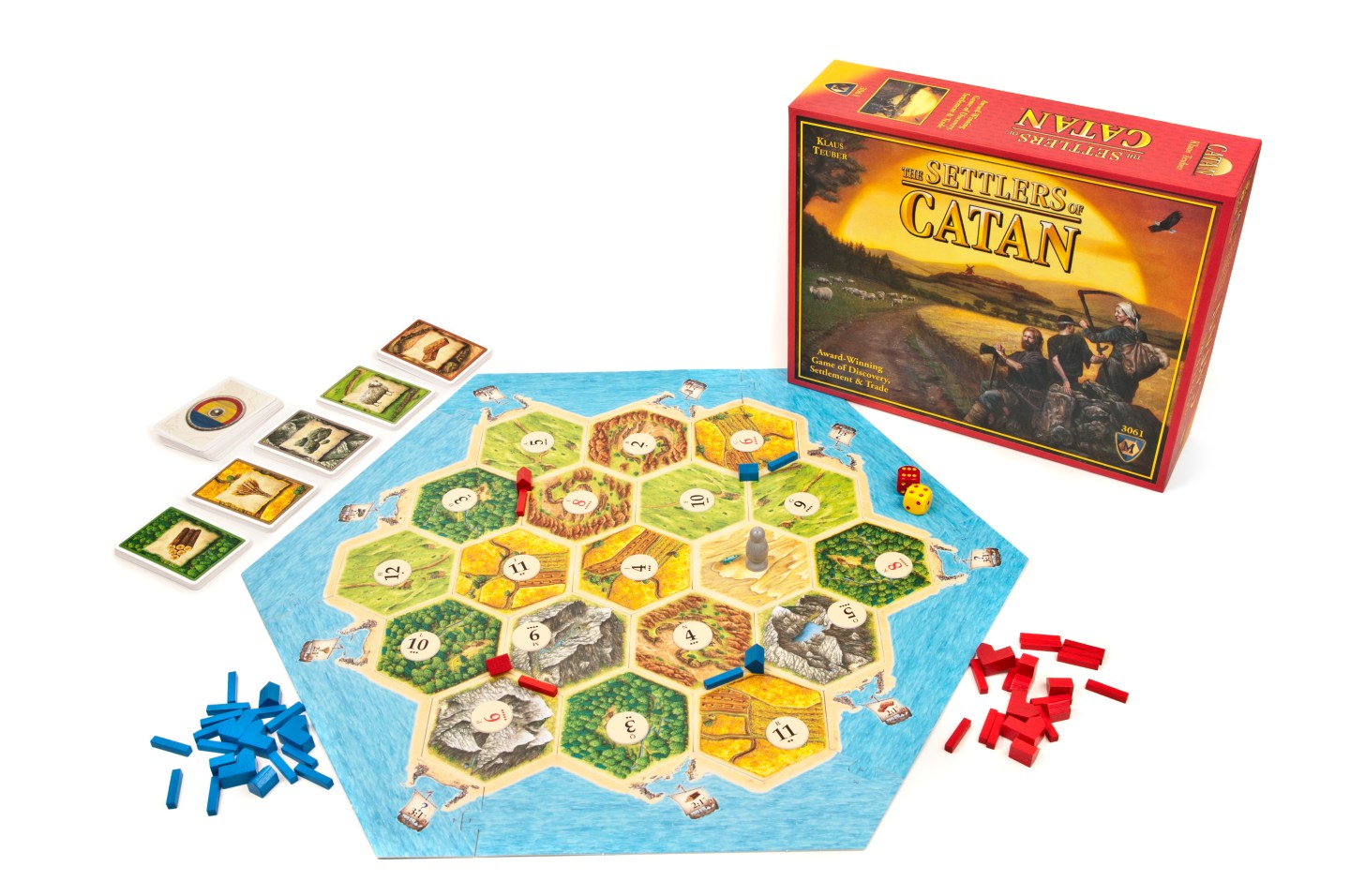 Phoenix, United States - August 24, 2011:Settlers of Catan by MayFair Games is a strategy boardgame created by the German Klaus Teuber in 1995. This popular game one of the best selling games in Germany and the United States.
Getty Images

The popular board game Catan—or the more formal name “The Settlers of Catan”—has sold more than 25 million copies. And now, thanks to Sony it could soon be a movie.

Sony is reportedly in negotiations to acquire the rights to the board game, according to Variety. Sony is working with producer Gail Katz, who originally acquired the rights to Settlers of Catan back in 2015.

Other big names attached to the Catan project include It and Lego Movie filmmaker Dan Lin and Jonathan Eirich. Blaise Hemingway is writing the screenplay.

Catan, which is available in 38 language, has a steadfast army of fans around the world. It’s become the go-to tabletop game and has been credited for teaching kids financial lessons, like Monopoly did for previous generations.

The strongest game, designed by Klaus Teuber, first came out in 1995. The point of the game is for the players, or settlers, to build and develop a community on the fictional island of Catan amid scarce resources. Players are awarded points as their settlements grow.

This wouldn’t be the first board game to be adapted into a movie. Mystery board game Clue and the role-playing game Dungeons and Dragons were turned into movies as well. And plenty of toys have also hit the big screen, including Legos, Barbie, and Transformers.