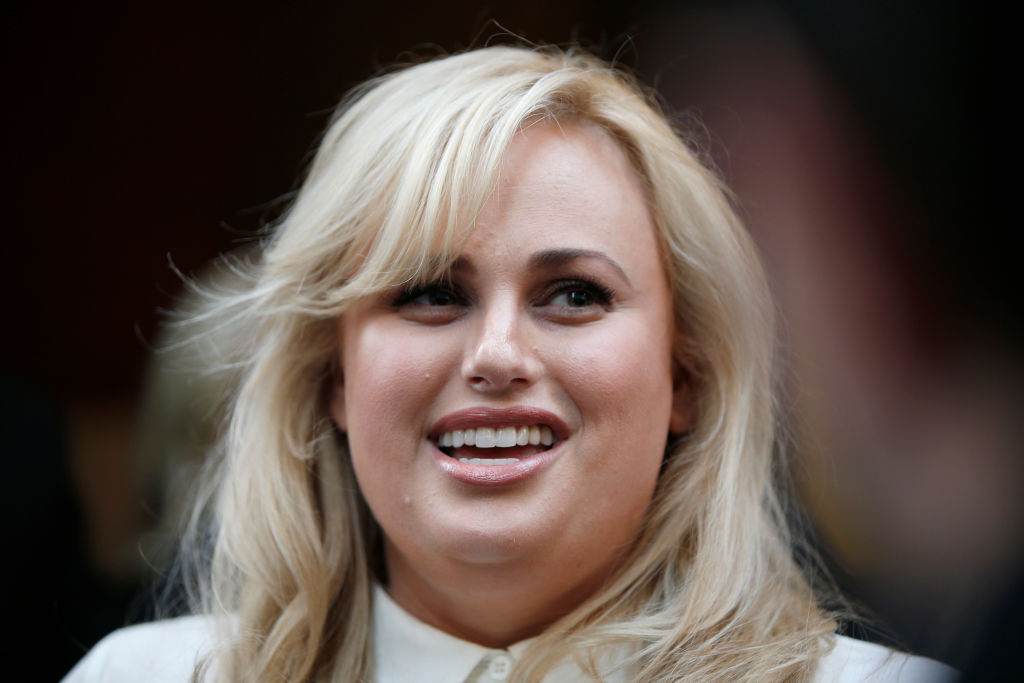 The Australian actress Rebel Wilson has been awarded 4.57 million Australian dollars ($3.67 million) in damages from Bauer Media Australia, after winning a defamation suit against the media organization in June.

According to Wilson’s lawyer, this was the largest defamation payout in Australian legal history, being four times as large as the previous record.

Bauer Media, the publisher of magazines such as Woman’s Day and the Australian Women’s Weekly, had put out a series of articles in the former title branding Wilson a “serial liar” who had “fabricated almost every aspect of her life.” Woman’s Day paid an anonymous source for the information on which it based the articles.

According to Wednesday’s judgement from the Supreme Court of Victoria, the publication orchestrated a campaign against Wilson that would “improve its circulation, or increase views/hits, in the expectation of higher profits,” even though it knew the allegations were false.

Wilson, who has starred in Hollywood hits such as Pitch Perfect and Bridesmaids, said the articles cost her “lead or co-lead roles” in films that were being cast in the 18 months after the articles were published.

Of the total payout, 650,000 Australian dollars were general and aggravated damages and 3.9 million were “special damages for Ms Wilson’s opportunity for new screen roles lost by reason of the defendant’s publications.”

“Unless substantial damages are awarded there is a real risk that the public will not be convinced of the seriousness of the defamation, but will rather wrongly conclude that the articles were trivial or not that serious,” justice John Dixon said.

Wilson said on Twitter that she would donate the damages to charities and the Australian film industry, as the case had not been about the money.

I’m looking forward to helping out some great Australian charities and supporting the Oz film industry with the damages I’ve received.