How to Ride the Vintage Watch Boom 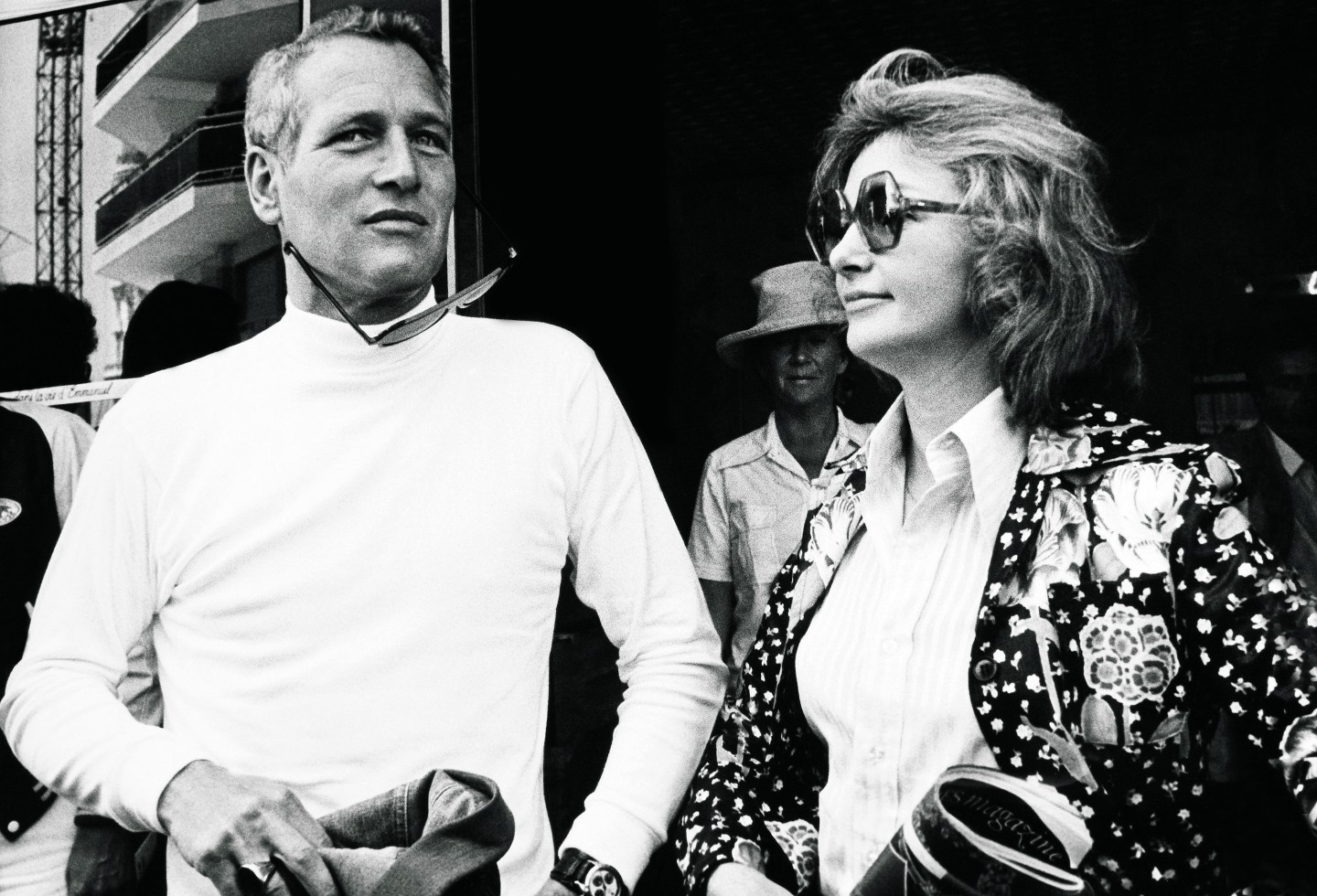 FRANCE - MAY 24: Paul Newman And Joanne Woodward At The Film Festival At Cannes In France On May 24Th 1973 (Photo by Keystone-France/Gamma-Keystone via Getty Images)
Keystone-France Gamma—Getty Images

Among vintage watch collectors there are “grail” watches and then there’s the Paul Newman Rolex Cosmograph Daytona. An estimated 4,000 were produced between 1963 and 1970; the iconic chronograph, with its tachymeter scale on the bezel and a black, white, and red “exotic dial,” earned its nickname from the actor and race-car driver, who owned one of the first in the series, reference 6239. Today, these ­Daytonas fetch head-scratching amounts: starting in the six figures before heading north.

In October, the most famous Daytona in existence, Newman’s own, with the inscription “Drive Carefully, Me,” on the case-back (a gift from his wife, the actress Joanne Woodward) is going on the block in New York. While Phillips, the auction house handling the sale, has given it a modest estimate—“in excess of $1 million”—watch insiders say the legendary timepiece could hammer down for as much as $10 million.

Vintage watches, by some estimates, have become a $2 billion to $3 billion market—with the value of some watches skyrocketing in recent years. “I remember in 1990 a dealer came in with hundreds of ­Daytonas, the good ones from the ’60s,” says Daryn Schnipper, chairman of ­Sotheby’s international watch division. “At the time they were worth $800. There was no market. Now they’ve gone through the roof.” Indeed, this past May, an 18-karat yellow gold Paul Newman Daytona, reference 6263, sold for $3.7 million at Phillips in Geneva.

Monster sales and record-­smashing auctions have helped drive interest, but so too has the Internet and the explosion of dedicated watch blogs, forums, and Instagram. Together they form a digitized global blue book: encyclopedic in scope, aiding enthusiasts about what to know, what to appreciate—and what these watches are worth.

The pursuit of the rare and exclusive has shifted many collectors away from contemporary pieces. According to the Federation of the Swiss Watch Industry, exports sank nearly 10% last year, their worst record since the global recession hit in 2008. “Collectors have gotten tired of wearing the same thing everybody else has,” says Eric Ku, a Berkeley-based dealer. “New watches have become so expensive, and prices continue to go up each year, while spending the same money on vintage has proven itself in terms of the resale market, and when it comes to value, it can be a more sound decision.”

For rarefied collections, vintage Patek Philippe and Rolex are the biggest trophies. Take Patek’s highly coveted reference 2499, introduced in 1951, of which only about 349 were made during its 35-year run. In 2012 a platinum version owned by Eric Clapton broke a world record when it was sold at Christie’s for $3.63 million. In May a Rolex reference 6062 “Bao Dai” owned by the last emperor of Vietnam hammered down for a record $5.06 million at Phillips in Geneva. And a swath of collectors are flocking to old-school brands such as Heuer (pre-TAG), Longines, Universal Genève, and Vulcain.

This outsize retro interest has trickled upward, as scads of watchmakers are now digging into their archives for design ideas to reset their contemporary collections. For instance, this year Omega introduced a limited-edition trilogy: the Seamaster 300, the Speedmaster, and the Railmaster, modeled after its 1957 classics; while Vacheron Constantin, in collaboration with watch site Hodinkee, offered the Historiques Cornes de Vache 1955 Limited Edition, inspired by one of its 1950s chronographs.

When it comes to vintage collecting, there are two watchwords: condition and rarity. As one collector says, “I’d rather spend $5,000 on a Longines from the 1940s in great condition than $25,000 on a Patek in horrible condition.”

The options for enthusiasts are massive. The well-known, rare, and unique can be found at every price point, offering something for the beginner, the speculator, and the high roller. The marketplace is vast, as is evident in auction catalogs, on eBay, and at many specialized online sites and dealers. But buyers, beware—the vintage market has its pitfalls, namely: shady provenance, fakes, and Frankenwatches (timepieces built from non-genuine parts that can render the piece worthless).

Says Ku, one piece of advice is simply: “Buy what you like. Never think of a watch as an investment. It should express your style or taste, and if you buy something you like, you’ll be happy every time you wear it.”

First conceived in 1952, this dive watch was created for the French Navy’s combat swimmers and was so named because it could reach 50 fathoms (300 feet) undersea. Later it became standard issue for the U.S. Navy’s combat swimmers. A collectors’ favorite today, good examples from the 1950s and 1960s can be had for under $15,000.

While the modern Longines is considered a “mall watch,” back in the 1940s and 1950s, the brand was one of the world’s premiere manufacturers. Among collectors, its caliber 13ZN—the first wristwatch chronograph, launched in 1936, is highly desired. Some examples in gold can still be found for under $10,000.

The Submariner (reference 6204) debuted in 1953, and two years later the British Royal Navy chose it as the official watch for its diving units. In the 1960s, explorer Jacques Cousteau wore one as did Sean Connery in his role as fiction’s most famous British naval officer—James Bond. It’s still considered by many aficionados as the ultimate tool watch; depending on the condition, year, and metal, a vintage Submariner can be found for between $6,000 and $30,000.

First launched as the official timekeeper of the Tokyo Olympics in 1960, the Grand Seiko established the Japanese watchmaker as a genuine rival to the Swiss. Solid, technically innovative, with its iconic design and hand-finishing dubbed the “Grand Seiko Style,” this is a nice entry-level collectible with good examples ranging between $800 and $1,500.

A version of this article appears in the Sept. 15, 2017 issue of Fortune with the headline "Holy Grails."