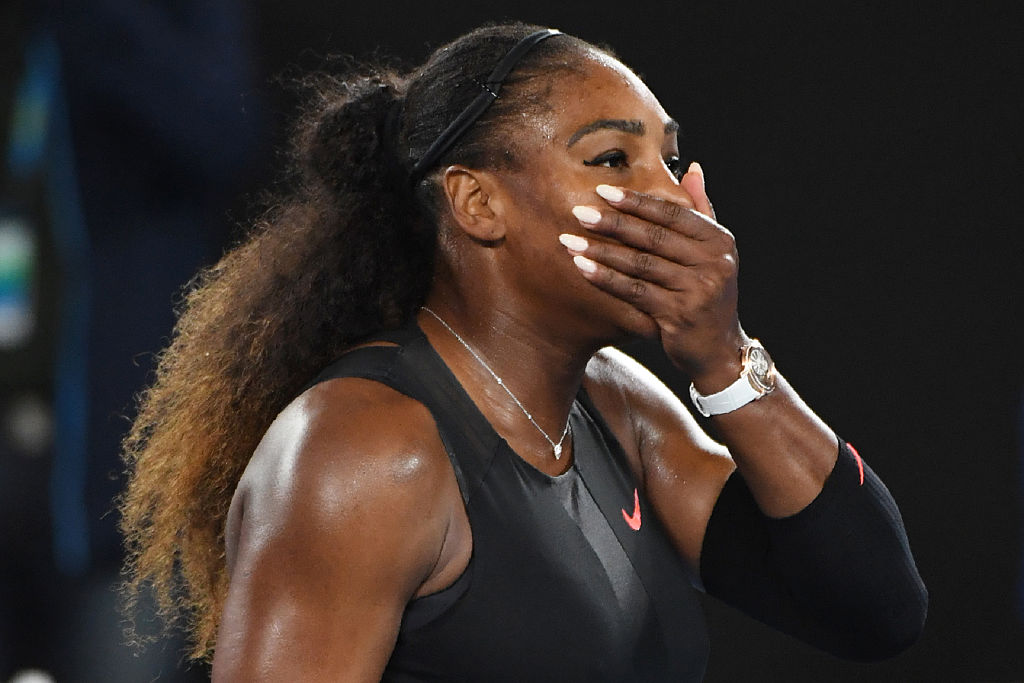 Professional sports can deliver several jaw-dropping, jump-out-of-your-chair moments of pure excitement—but also lots of downtime. This makes compiling highlights a chore, especially at events like the ongoing U.S. Open, where TV producers sift through hundreds of hours of tennis play to find the best action.

Well, at least they used to.

This year, the task got much easier since the U.S. Open began relying on IBM’s artificial intelligence tool, Watson, to watch the games and pluck out highlights.

This involves using Watson to monitor games in order to detect evidence of excitement and assign those moments a score. The key indicators are crowd noise, player gestures (such as fist pumps or shouts of “come on”) and critical strategic moments in the match such as break points.

I took a tour of the IBM control center at the U.S. Open, which featured dozens of screens monitoring various matches. This included a demo screen showing how Watson broke down a key moment in a Roger Federer match, as well as recent high-scoring moments (you can also see a Watson clip below from Thursday night’s exciting Venus Williams vs. Sloane Stephens semi-final):

Watson’s abilities also include adding subtitles to video clips, and sending the clips to the U.S. Open app used by fans and spectators.

According to Noah Syken, the VP for sports sponsorships at IBM, using AI to choose and distribute highlights is cost effective for event organizers, and creates the ability to provide more videos for fans.

For now, the U.S. Open is the only place where the Watson tool (known as Cognitive Highlights) is being deployed. It’s not difficult, though, to imagine it being used at other major sports events, or even at more local competitions.

Syken says Watson’s ability to detect and flag exciting or important moments could also be used in all sorts of other situations such as political rallies or concerts. He added that IBM is already in the process of licensing the tool to several major media outlets to assist them with news gathering.

Finally, as promised, here’s a great highlight from the Williams-Sloane match, including a Watson ranking at the end.

The U.S. Open men’s and women’s singles finals will take place this weekend.