The Design Value Index Shows What “Design Thinking” Is Worth 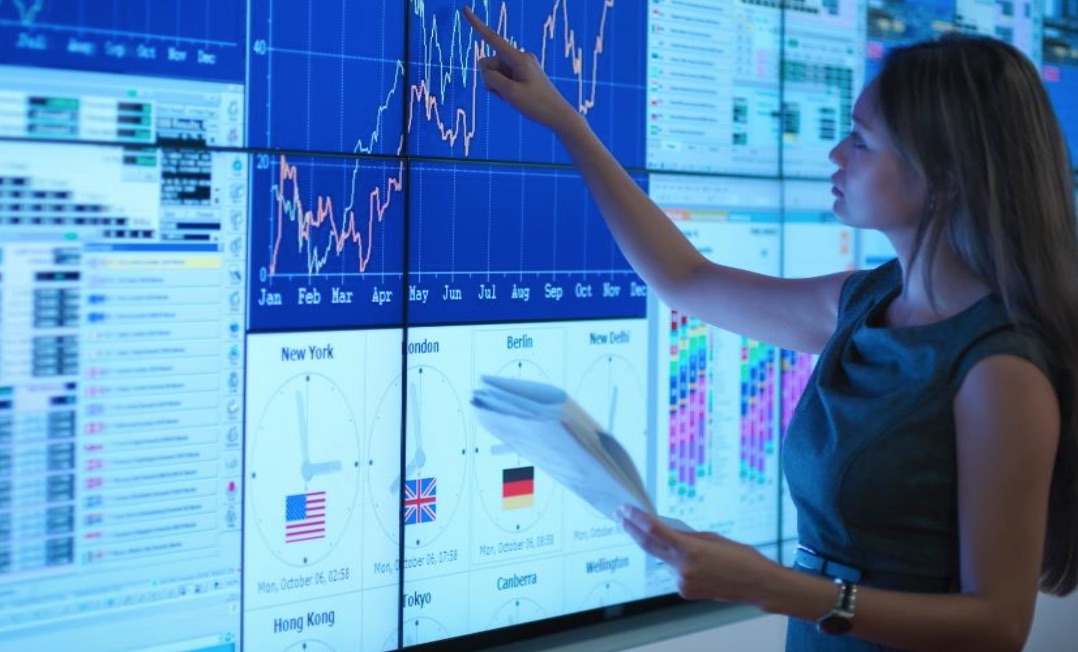 Germany-headquartered SAP is the latest company to be included in the 2016 dmi:Design Value Index. The index tracks a portfolio of 16 public listed companies and their share performance relative to the S&P 500.
SAP

In 2013, Rae, founder of Virginia-based consultancy Motiv Strategies, devised the Design Value Index (DVI), an investment tool she says shows that companies that integrate design thinking into corporate strategy can outpace industry peers by as much as 228%.

The DVI, which Motiv Strategies published in collaboration with the Boston-based non-profit organization for designers, the Design Management Institute, identifies a portfolio of publicly traded companies based on specific design management criteria, and tracks their stock value over a ten-year period, relative to the overall S&P Index.

In four years, the DVI has become a favorite reference for designers looking to win over skeptical shareholders, as well as a popular investment tool.

Below, Rae, who recently joined Deloitte’s Federal consulting practice, explains why she created the DVI and shares her insights about what the index can tell us about design trends of the future.

How and why did you develop the DVI?
The president of the Design Management Institute had seen an article I wrote using a stock market index featuring companies that were investing heavily in design. He asked me to create a new, more rigorously derived version because the Institute was constantly being asked for hard proof about the value that design can add to business results. We agreed that I would do the research and analytical work and he would publish the results along with my commentary.

What is the methodology behind the index?
We have six selection criteria for companies that we include in the index:

Using these criteria, stock prices as of June 30 and Dec 31 are put into the model for the last 10 years. Then, based on a weighted average of the market capitalization of the individual stocks, they are indexed like any other stock, with performance compared to the S&P 500 over the same 10-year period.

What kind of responses have you gotten to the DVI since you started publishing it?
It is my experience that people who are convinced of the value of design are not interested in quantifying it. The CEOs in all of the DVI companies already understand the power of design and do their best to enable it.

Those most interested in quantifying the value of design are the financial people, which shows they many don’t really understand the power of design and what it can do for brand equity, customer satisfaction, mitigating competitive threats or building loyalty.

What are some of the trends you have observed over the years since you started publishing the DVI in 2013?
It no longer takes 10 years to build a highly functional design organization. With the right leadership and senior level support, an enterprise-wide design function that produces results can be built in less and less time.

Furthermore, the widespread use of design as a strategic capability is unlikely to go away anytime soon. In fact, there may be more non-traditional organizations – services, non-profit, management consulting firms, and governments – trying to build design capabilities today than ever before.

Finally, design thinking and co-creation isn’t a fad, but rather a new way for all problem solvers to put the user at the center of a problem to develop solutions from the outside in rather than the inside out. As a result, we see design not as a pure factor that makes our DVI companies’ stocks perform better on the stock market, but rather as a highly integrated and influential force that enables the organization to achieve outsized results.

But the biggest trend among them is how many companies are becoming software driven and need to build useable, intuitive and beautiful interfaces so that people can operate them quickly and effectively. This is harder than it seems and takes a great deal of time, skill and talent to achieve. Many of these companies have built very large design groups of 350 people in just a few years, which is a frenzied amount of hiring and unheard-of growth compared to any time before 2008, the era of the smart phone.

How do you think design will continue to evolve?
One trend I am seeing in my new role with Deloitte’s Federal practice is how the U.S. government is starting to embrace service design methods that other governments such as Singapore, U.K., the Netherlands, New Zealand, Finland and Norway, have used to improve as well as create new government services.

This adoption of service design methods won’t happen overnight but a number of forward-thinking U.S. executives are embracing human-centered design as a way to improve citizen services, as citizens now expect the same type of experience in their customer interactions, whether it is with a brand or government entity.

So what’s the bottom line?
The Design Value Index shows that companies that embrace design understand their customers better than those that don’t. As a result, they grow faster and with higher margins and recover faster during economic downturns.