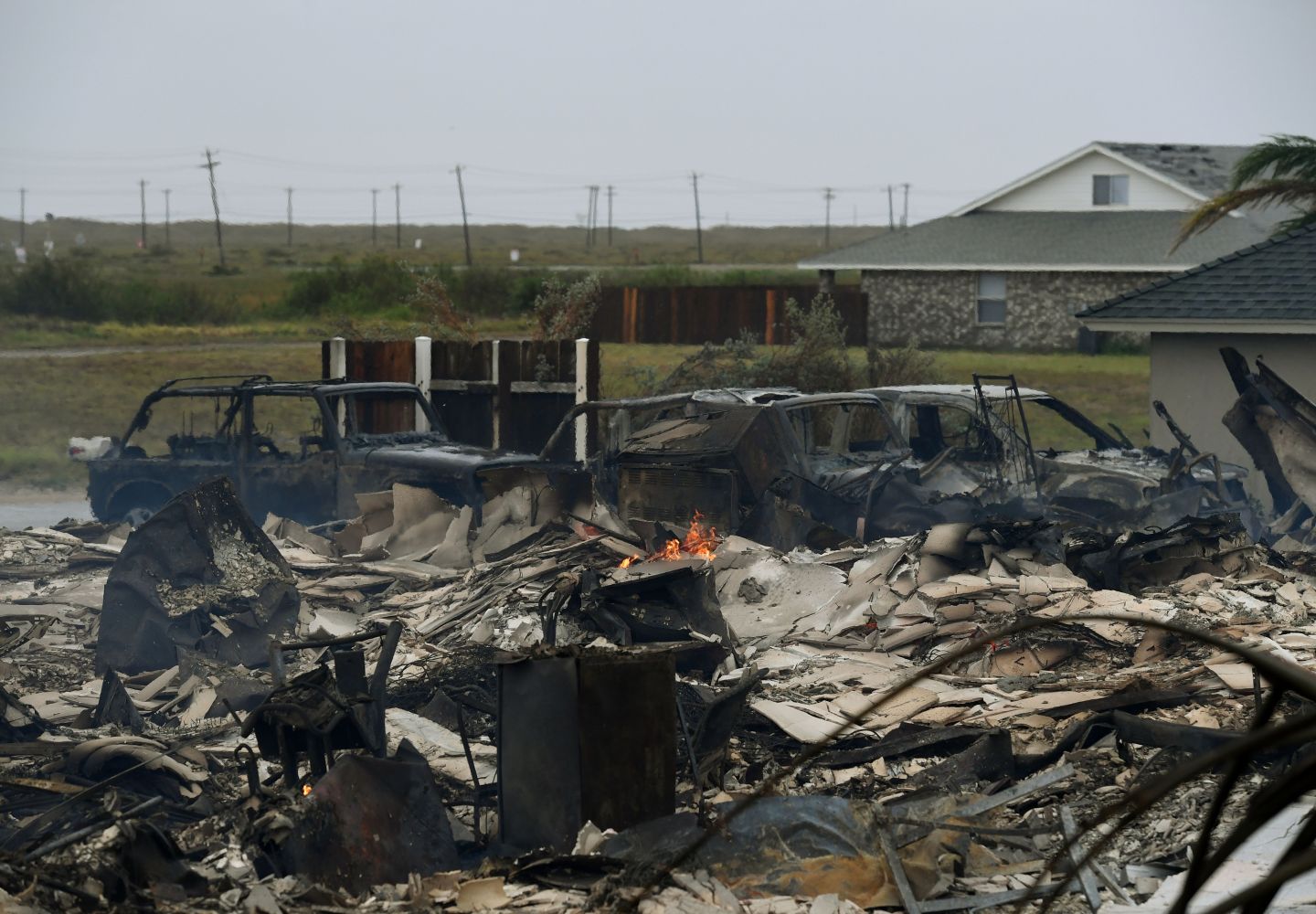 With those words of encouragement on Twitter for Federal Emergency Management Agency Director Brock Long, President Donald Trump on Saturday recalled what became one of the lowest moments of George W. Bush’s presidency.

Bush’s premature “Brownie, you’re doing a heck of a job” praise of his in-over-his-head FEMA director presaged the bungling in 2005 that helped turn Hurricane Katrina into a human catastrophe. It became a national punch line and “Brownie” — Michael Brown — was out of a job within weeks.

“@Chuck Grassley – got your message loud and clear,” Trump tweeted back. “We have fantastic people on the ground, got there long before #Harvey.”

Those were indeed the early reviews. Also in Trump’s favor: Long, unlike Brown, has a background in emergency management. But Trump tempted fate one more time in closing out his tweet at Grassley, long before the damage from Harvey was known: