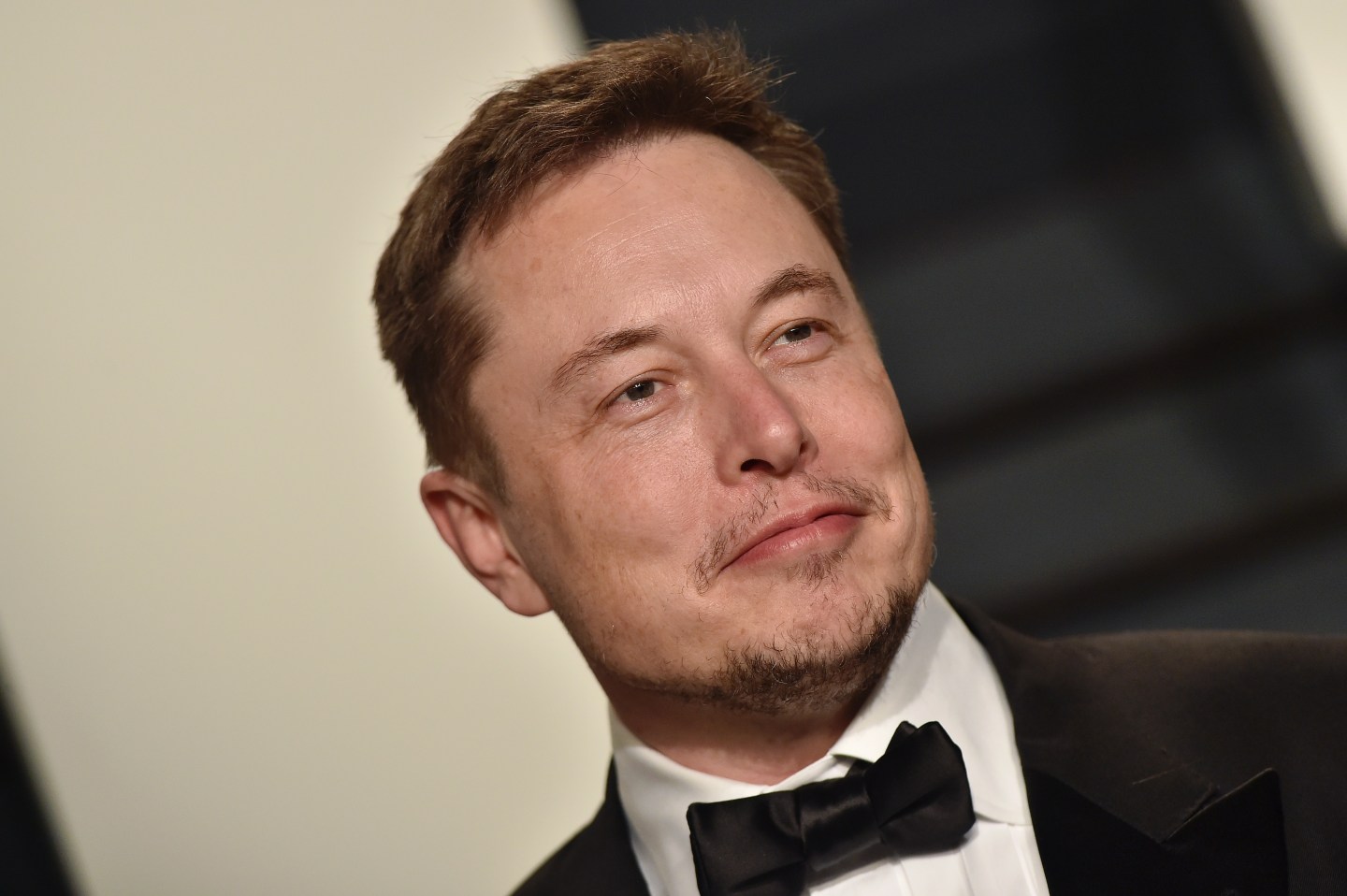 Neuralink Corp., the startup co-founded by billionaire Elon Musk, has taken steps to sell as much as $100 million in stock to fund the development of technology that connects human brains with computers.

The San Francisco-based company has already gotten $27 million in funding, according to a filing with the U.S. Securities and Exchange Commission. Musk said via Twitter on Friday that Neuralink isn’t seeking outside investors. A spokesman didn’t respond to questions about the source of the funds.

Musk, 46, is the chief executive officer of Tesla Inc. and Space Exploration Technologies Corp. and has several other pet projects, including a venture to bore tunnels for roads or tube-based transportation systems known as the hyperloop, and another project for the responsible development of artificial intelligence.

In June, Musk said Neuralink is a priority after much more demanding commitments to his automotive and rocket companies. “Boring Co. is maybe 2 percent of my time; Neuralink is 3 percent to 5 percent of my time; OpenAI is going to be a couple of percent; and then 90-plus percent is divided between SpaceX and Tesla,” said Musk at the electric-car maker’s annual shareholder meeting.

“No neuroscience experience is required: talent and drive matter far more,” the company says on the site. “We expect most of our team to come from other areas and industries.”