Novartis Exec: We Just Got One Step Closer to Winning the Fight Against Malaria 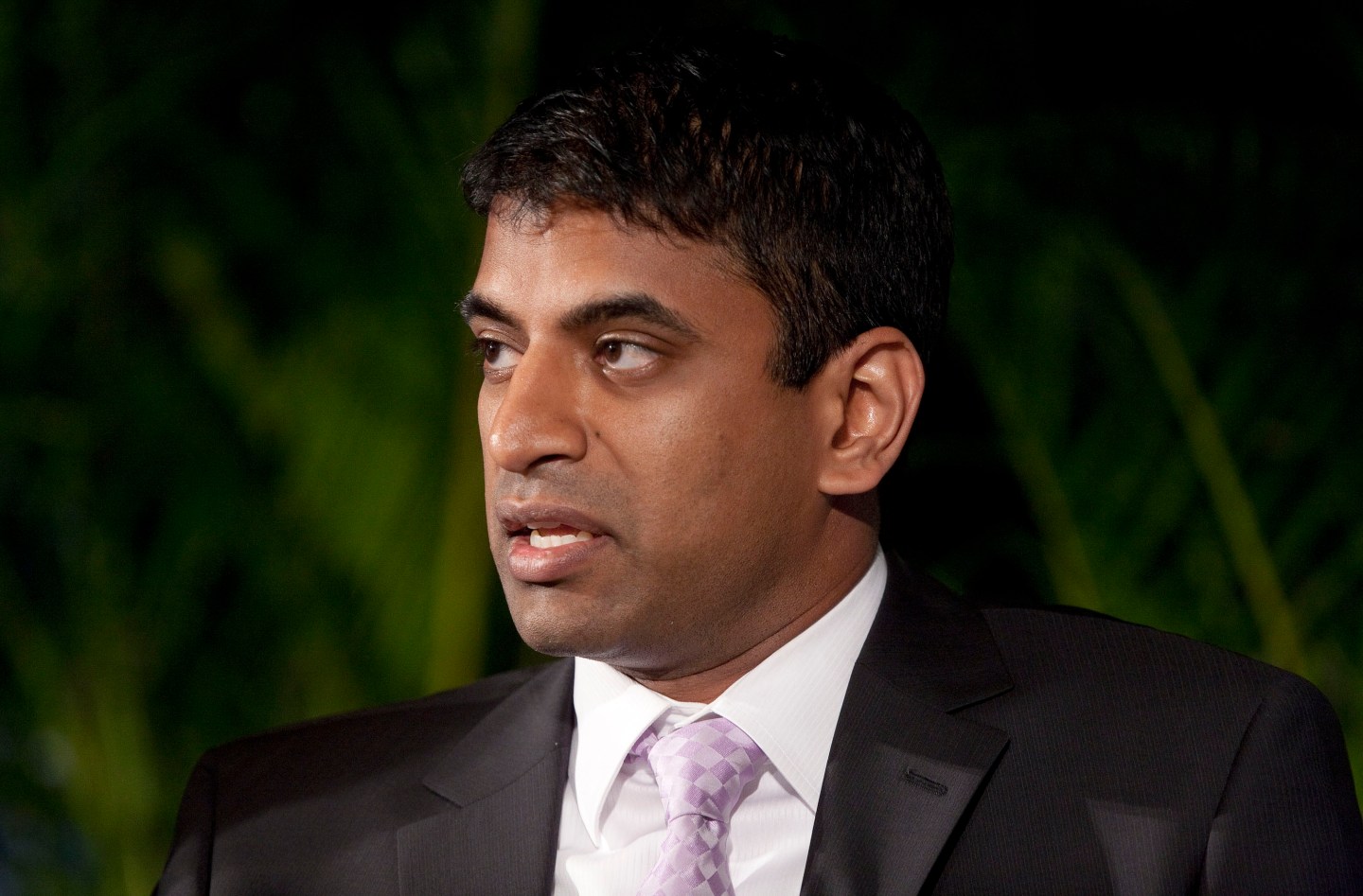 A British doctor named Ronald Ross made a crucial discovery 120 years ago this month: that malaria is transmitted by female mosquitos. While the world has made incalculable gains in the struggle against mosquito-borne diseases, new challenges—like resistance to artemisinin treatments for malaria—are now threatening to turn back the clock. Luckily, though, there are next-generation medicines currently in development that could be game-changers in the fight against malaria.

Evidence of resistance to artemisinin—currently the standard treatment for malaria recommended by the World Health Organization—is mounting in Southeast Asia and could spread to Africa. If the trend continues, the world could see as many as 116,000 additional deaths annually, according to a recent study—essentially eliminating the impressive gains made over the past 15 years.

This means that in the global fight against malaria, we need to do everything we can to slow the rise of drug-resistant forms of the disease.

Over the short term, the most effective way is to ensure that people with malaria are diagnosed and treated properly and that existing medicines are used effectively to their full potential. For example, artemisinin is meant to be used in combination with other drugs. In some places, you can still find it used by itself, which can encourage the development of resistance.

The challenges of malaria and drug resistance are so vital that governments, public health organizations, and the private sector have joined forces to face them head-on. For example, the Regional Artemisinin-Resistance Initiative is working to halt the spread of resistant malaria in the Mekong Delta region by monitoring and sharing drug-resistance data and promoting proper use of antimalarial treatments. So far, the initiative has secured $124 million through the Global Fund to Fight AIDS, Tuberculosis, and Malaria, which is financed primarily by governments.

We have an opportunity to build on these efforts using new technology. Geospatial mapping, for example, can help us to geographically track where drug-resistant cases are occurring. And making better use of the latest technology for managing drug supply chains can ensure that quality-assured medicines are available when needed.

At the same time, we need to imagine what’s next and prepare for it—in this case by pressing forward with the development of new antimalarial medicines that can supplement or replace artemisinin.

This is a unique challenge. Medicines must be tested in the environments where they’ll be used. In the case of malaria—which hits hardest in Africa—clinical trials must be conducted in countries with significantly constrained public health resources while meeting the universally high quality standards that clinical trials require.

Still, with public and private partners collaborating with a firm resolve, there’s a path forward.

I just returned from the central African country of Gabon, where a new trial for one of the most advanced malaria development programs is getting underway: a Phase IIb trial for KAF156, a new antimalarial drug candidate specifically designed to treat types of malaria that may be resistant to older treatments.

The trial uses complex and innovative design features, testing for different dosing, different durations of treatment, and different age groups. As children suffer most from malaria, with 70% of all malaria deaths occurring under the age of five, the trial will involve younger participants as quickly as it’s feasible to safely do so—once the best treatment combinations are identified. And because 90% of malaria deaths occur in Africa, the trial will include seven African countries, plus another two in Asia.

In Gabon, I found researchers working with local liaisons who know the community where trial participants are recruited, and who will help see to it that they can benefit from the trial’s outcome. The research is carried out at CERMEL, one of central Africa’s leading tropical-disease research centers, associated with the Albert Schweitzer Hospital. Novartis (NVS) leads the development of KAF156 with scientific and financial support from Medicines for Malaria Venture (in collaboration with the Bill & Melinda Gates Foundation).

The KAF156 trial has just begun in Mali as well. It was the first site to recruit patients, and the first dose was administered at the beginning of August. There is tremendous hope that the results obtained from these sites will help us turn the tide against antimalarial resistance in the coming years.

As the National Academy of Medicine has recommended in its Global Health report, the U.S. government should continue pressing toward malaria elimination and eradication through the President’s Malaria Initiative and other collaborative efforts. A recent study showed that the lives of nearly 2 million children have been saved from malaria through the U.S. President’s Malaria Initiative alone.

Let’s remember that with the right investments and collaborative approaches, we can get closer to our goal of winning the fight against malaria.