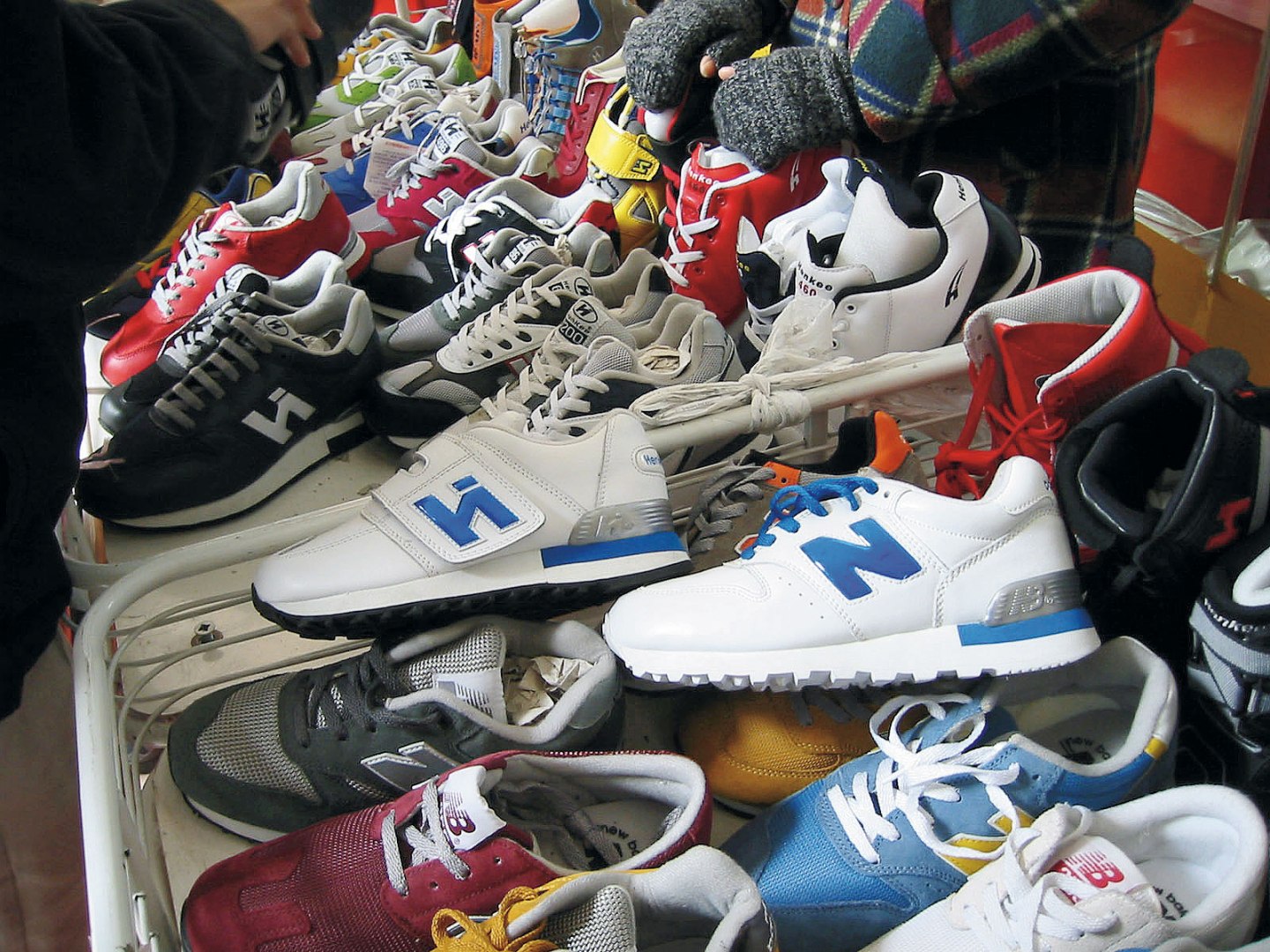 While the sum New Balance won is not large by global standards, it points to a change in China’s attitude toward piracy and recent tweaks to its corresponding legislation. Before China passed a new trademark law in 2014, damages in infringement cases often fell below the maximum statutory amount of $75,000. The new legislation upped that amount to $450,000.

Read: Alibaba Is One Step Closer to Global Domination with Dismissal of Kering Lawsuit

In China, trademarks are awarded to the first company to file for them. Because of this, the three companies in question—New Boom, New Barlun, and New Bunren—are all protected. Yet according to a copy of the decision reviewed by the New York Times, New Boom “seized market share from New Balance and drastically damaged its business reputation.”

This ruling offers hope not just to New Balance, but to other foreign companies operating in China. The shoe company’s previous efforts to confront counterfeiting there were not as successful. In 2015, for instance, it lost a lawsuit against a man who registered the Chinese name for New Balance. But things seem to be looking up following this most recent ruling. As New Balance’s senior counsel for intellectual property Daniel McKinnon told the New York Times, the decision has given the company “a renewed confidence in our aggressive intellectual-property protection strategy within China.” It’s likely other foreign companies will feel the same way.