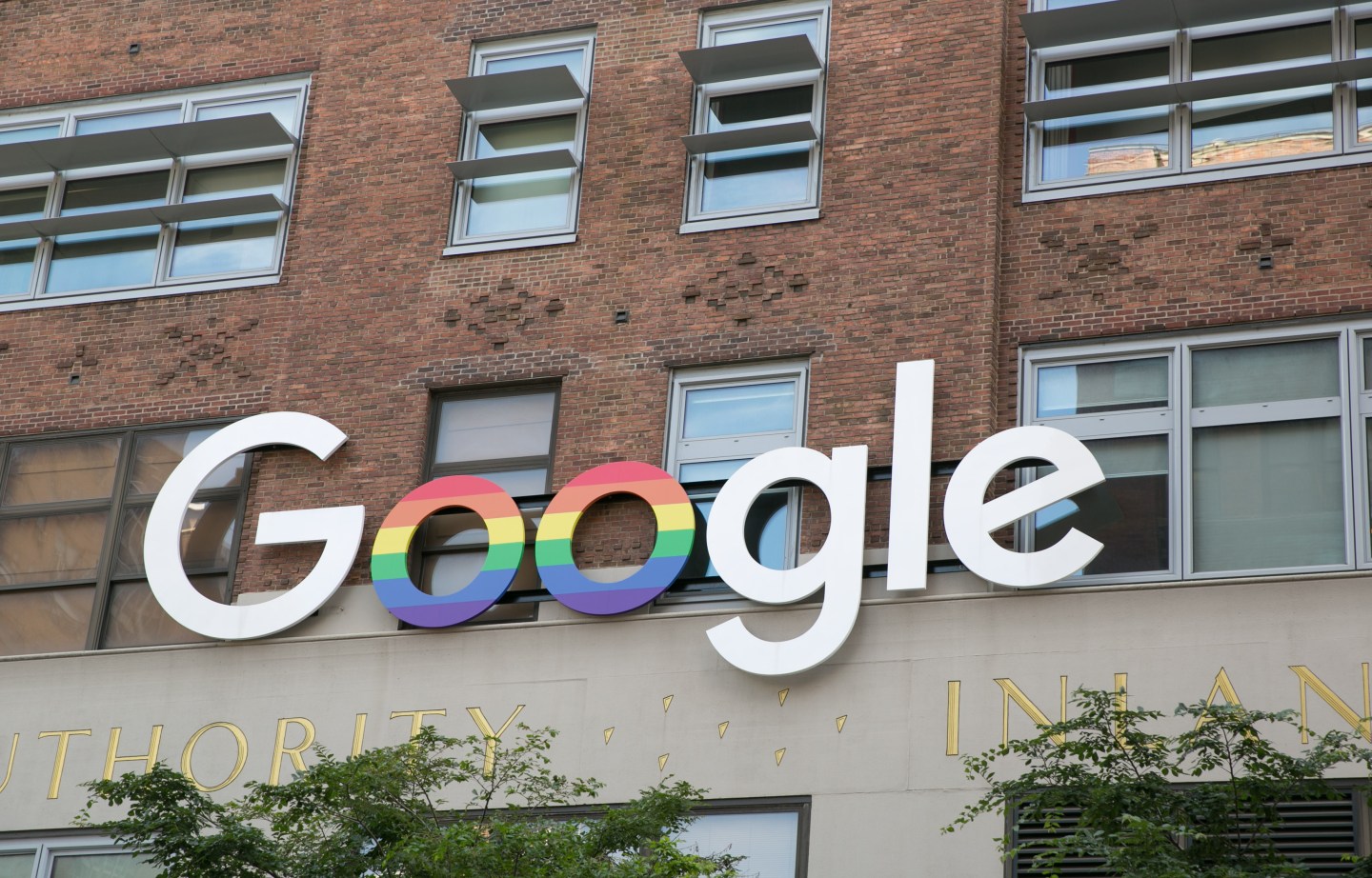 The engineer who was fired by Google after he criticized the company’s diversity policies for ignoring differences between the sexes has hired civil rights lawyer Harmeet Dhillon, who was widely reported months ago to be a contender for a top job in the U.S. Justice Department.

Dhillon confirmed Wednesday that she’s representing James Damore, who has said he plans to sue his ex-employer over his firing. He set off a firestorm this month with a 10-page memo blasting Google’s “left bias” for creating a “politically correct monoculture.”

Dhillon was on President Donald Trump’s shortlist to lead the Justice Department’s Civil Rights Division in March, according to press reports. The president ended up nominating employment-management attorney Eric Dreiband in June.

Her firm is also seeking other potential plaintiffs who feel they’ve been discriminated against at Google based on their political views or their opinions about the company’s hiring practices.

Dhillon has taken on other cases that push back against the Bay Area’s progressive tendencies. In one, she represents the California Bail Agents Association fighting a class-action lawsuit alleging that San Francisco’s bail system discriminates against poor people who can’t afford to post bond while awaiting trial in criminal cases.

In another, she filed a complaint against the city of San Jose, California, on behalf of Trump supporters who claim police officers didn’t protect them from being beaten by anti-Trump protesters at a 2016 rally.

She also represented Republican student groups at the University of California at Berkeley who fought to prevent the cancellation of a campus speech by conservative commentator Ann Coulter in April, according to press reports.

Damore has said that Google executives had “shamed” him for the views expressed in the memo. Google has denied Damore’s allegation that its hiring practices are illegal. The company said it fired him for violating the company’s code of conduct and advancing “harmful gender stereotypes in our workplace.”