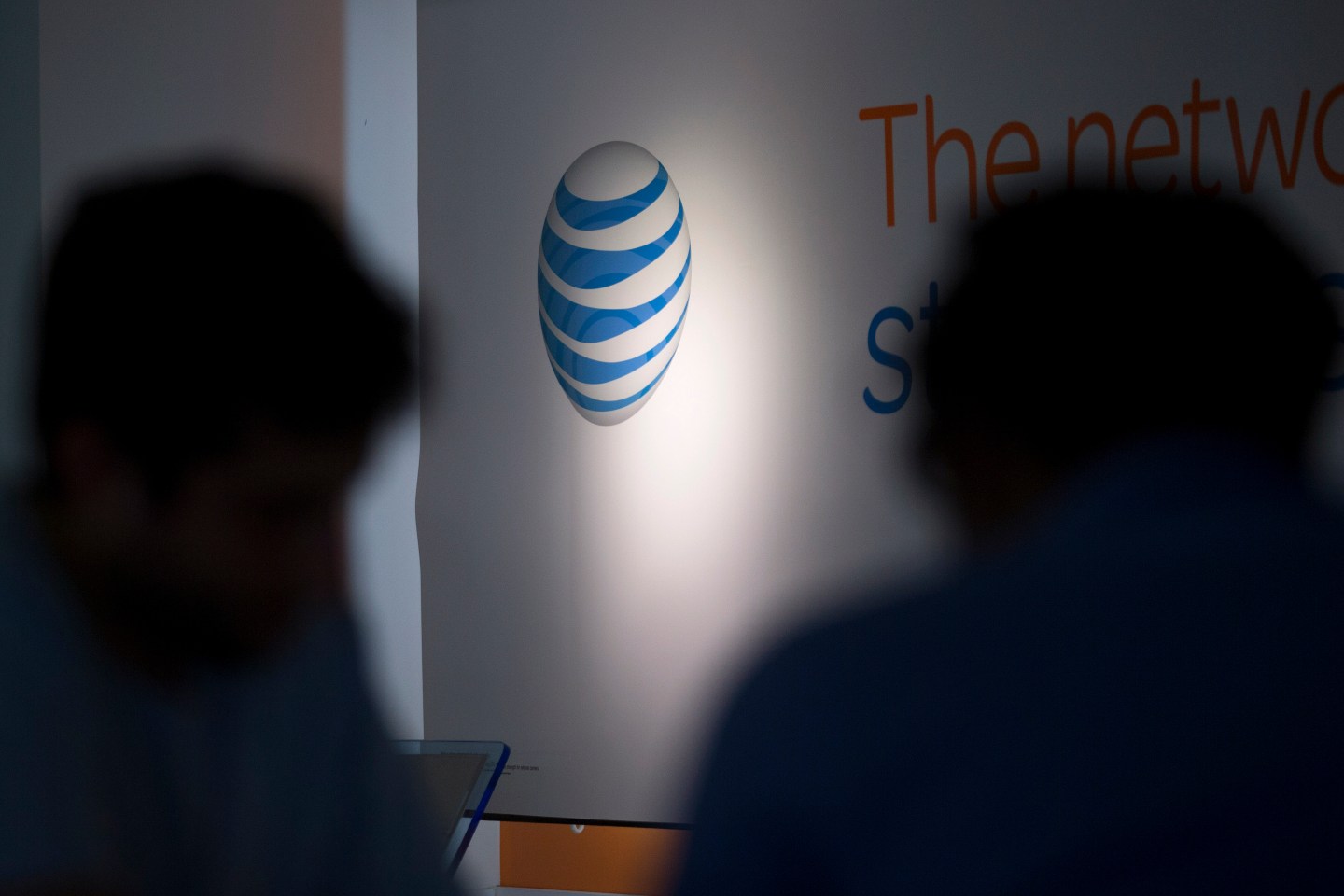 AT&T Inc is exploring options for its Digital Life home security business, including selling it, as it seeks to pay down debt following its planned $85.4 billion acquisition of Time Warner Inc, people familiar with the matter said.

The divestiture would mark a reversal for AT&T, which entered the U.S. home security market with the introduction of Digital Life in 2013. The service offers customers sensors and cameras so they can monitor their homes and pets on their phones.

While this would do little to reduce the AT&T’s debt, which totaled $143.7 billion on June 30, the sale could be a prelude to more divestitures, the sources added.

They requested anonymity because the deliberations are confidential. AT&T declined to comment.

“AT&T will carry an incredible debt load (after the Time Warner deal closes), which is a risky proposition for a company with declining revenues,” MoffettNathanson research analyst Craig Moffett said in an email. “They will almost certainly have to find assets to sell to appease the bond rating agencies.”

AT&T has said it expects the Time Warner acquisition to close by the end of the year. The deal is currently under antitrust review by the U.S. Department of Justice.

Digital Life reaches 80 U.S. markets, including large cities such as Chicago and New York, but it has not matched the scale of U.S. cable company Comcast Corp’s rival service. Comcast introduced its Xfinity Home service in 2012 and said this year that it was approaching 1 million customers.

Cable operators turned to home security services a few years ago for a new revenue stream and as a way to rebuild margins whittled away by swelling programming costs.

Glenn Lurie, a senior AT&T executive who oversaw Digital Life, said earlier this month that he would retire in September.