The Blockchain Revolution Is Gunning for the Gold Market 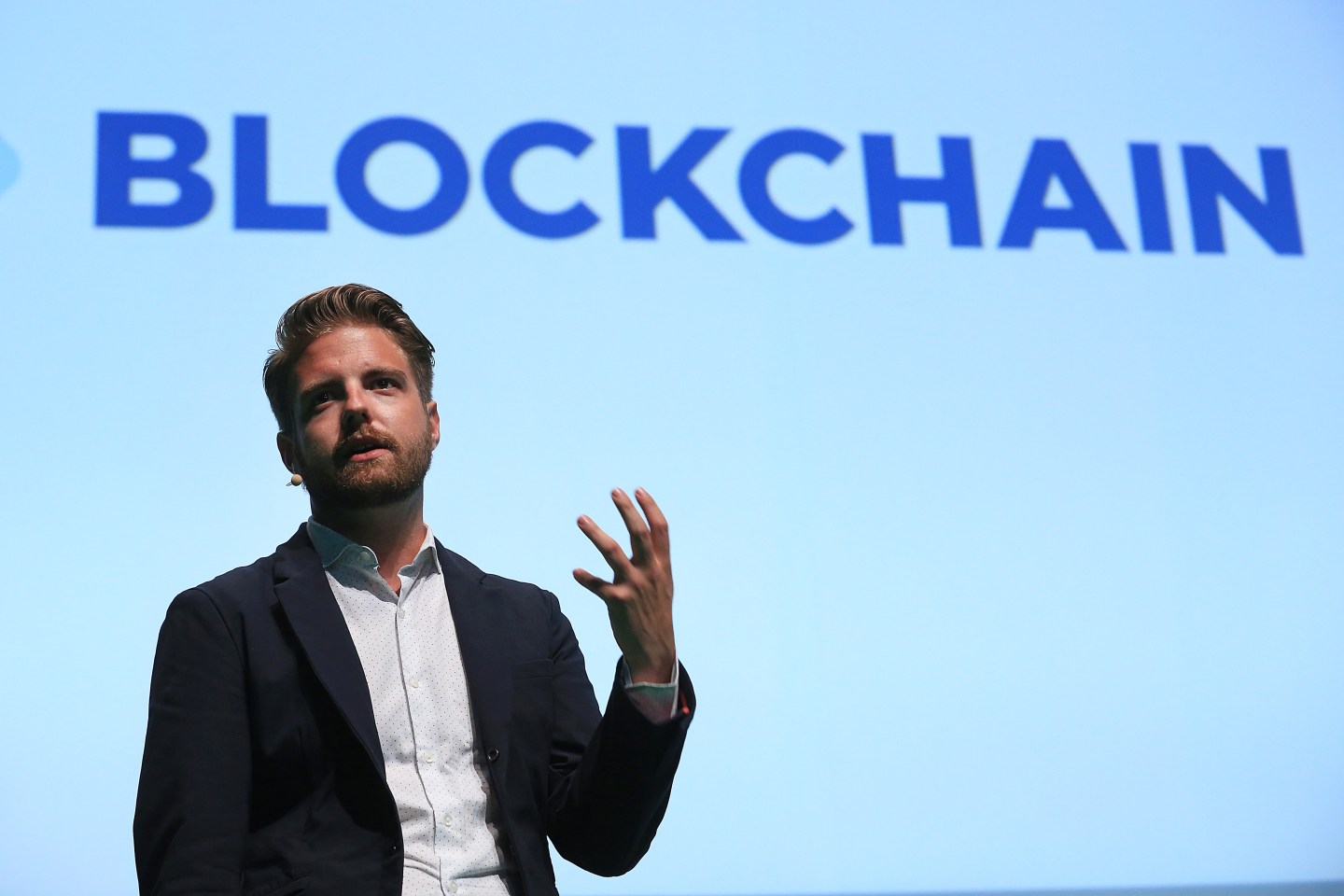 The blockchain revolution is gunning for the gold market.

Public online ledgers that emerged from the explosive markets for bitcoin, a virtual currency, already have drawn the attention of businesses from banks to retailers who see blockchain systems as a revolutionary way to verify and record transactions. Now, companies including exchange owner CME Group Inc., IEX Group Inc. spinoff TradeWind Markets and financial technology firm Paxos are rolling out similar platforms to bring gold into the digital age.

About $27 billion of gold changes hands every day in over-the-counter markets where settlements can sometimes takes days, leaving price risk for buyers and sellers. Using blockchain promises more transparency, security and speedier deals. It also could attract new participants at a time when investors are souring on gold-backed exchange traded-funds, a key source of growth in physical demand over the past decade.

“Digital gold would take market share away from other gold instruments: futures, physical gold bullion, gold ETFs,” Ebele Kemery, head of energy investing at JPMorgan Asset Management, said in a phone interview Aug. 9. Using the technology to trade the precious metal would create “another avenue for where investors can look to find value,” she said.

Bitcoin, the first instrument to use blockchain, has more than quadrupled in 2017 to more than $4,000. The cryptocurrency this year surpassed the price of gold for the first time.

CME Group, the world’s largest exchange owner, teamed up last year with the U.K.’s Royal Mint to create a bullion product called Royal Mint Gold. CME, according to its website, worked with blockchain security company BitGo to provide a “fast, cost-effective and cryptographically secure method” of buying, holding and trading the precious metal.

The RMG trading platform is now being tested with major financial institutions and will be offered to customers by the end of the year, according to CME. That’s in line with a timetable set in November 2016, when the exchange first announced the plan. The product, which is geared toward institutional and retail investors, will be backed up by as much as $1 billion of bullion stored at the mint, according to the exchange.

TradeWind, backed by Sprott Inc., a money manager focused on precious metals, is using blockchain for an electronic platform that would match buyers with sellers of gold stored in any London Bullion Market Association-approved vault. TradeWind also provides a distributed ledger that will handle trade settlement, account management and record-keeping. The company expects to launch the product late this year or early next.

Paxos built Bankchain Precious Metals. It’s a blockchain settlement service to allow for the instantaneous transfer of payments and ownership of the bullion stored in various vaults in London, Charles Cascarilla, Paxos’s chief executive officer, said in a phone interview.

In a pilot test with Euroclear, before its partnership with Paxos was dissolved, Bankchain cleared more than 100,000 transactions with participants including Citigroup Inc., Societe Generale SA, Barrick Gold Corp. and INTL FCStone, according to a statement in April.

Paxos, which built the infrastructure, conducted another test, this time involving the actual movement of dollars through the Federal Reserve and the ownership of gold in London vaults, proving that the system is ready to process instantaneous settlements, Cascarilla said. The service will be launched by the end of the year, as planned, even after breakup of Paxos’s partnership with Euroclear, he said.

Still, blockchains won’t solve any problems related to the physical delivery of gold, said Adrian Ash, a research director at BullionVault. The company runs an online platform for retail trading of about $2 billion of metal stored in vaults around the world, including Zurich, London, New York and Singapore. It handles 38 metric tons of gold, more than the reserve holdings of Peru.

“People don’t trust the government, so why would you leave it at the government vaults?” Ash said. “Our customers don’t want it sitting in a commercial bank vault because they could go bankrupt. When we buy it from a bank, we put it in a specialist custodial facility. You need a truck to move it. Blockchain doesn’t solve the truck problem.”

Currently, Tornado buys and sells gold over the counter through JPMorgan Chase & Co., one of the five clearing members of the London Bullion Market Association. That way, same-day payments can be transferred to Tornado’s JPMorgan account in New York, Thomas said. Settlements take longer for smaller players who don’t deal directly with LBMA clearing members.

Given the transaction takes a couple of days to be cleared and the gold delivered, Thomas said his clients use a hedging tool that costs 10 cents for every ounce of gold to protect them against price fluctuations. The metal traded Thursday at about $1,286.29 an ounce. Avoiding that cost on about $500 million of trades every month would be useful, but Thomas says Tornado Bullion isn’t rushing to join the Paxos system.

“The biggest concern to me is reliability,” Thomas said. “The last thing I want to do is come in and find 700,000 ounces of gold are missing. We’ll give it a few years to see how it goes. Once accountability has been tested, then we’ll be a little more comfortable with it.”