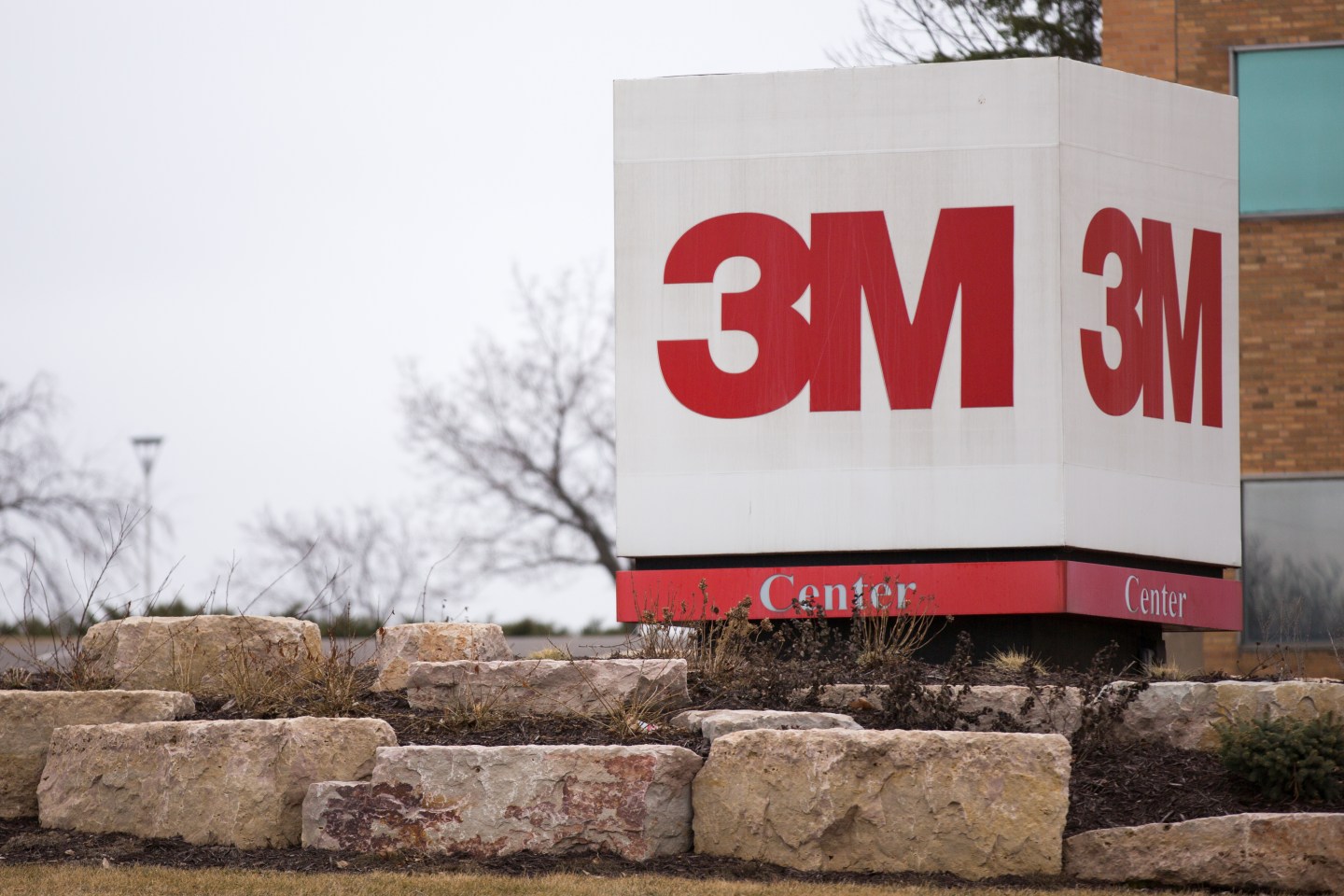 Signage stands outside 3M Co. headquarters in St. Paul, Minnesota, U.S., on Wednesday, March 9, 2016. 3M, the maker of Post-it notes and Scotch tape, generates about two-thirds of its revenue abroad, and has recently overhauled its operations to reduce U.S. expenses and strengthen its business in Europe and Latin America.
Bloomberg Bloomberg via Getty Images

“I joined the Manufacturing Jobs Initiative in January to advocate for policies that align with our values and encourage even stronger investment and job growth — in order to make the United States stronger, healthier and more prosperous for all people. After careful consideration, I believe the initiative is no longer an effective vehicle for 3M to advance these goals. As a result, today I am resigning from the Manufacturing Advisory Council,” Thulin said in a statement posted to 3M’s Twitter account.

Thulin’s exit makes him the seventh person to leave the council since fallout from Trump’s response to the white supremacist rally in Charlottesville Saturday that turned deadly. A man crashed his car into a group of counter-protestors, killing one and injuring 19, at the “Unite the Right” rally protesting the removal of a Robert E. Lee statue.

Trump was scrutinized for not condemning white supremacy early enough and for claiming that there was fault “on both sides.”