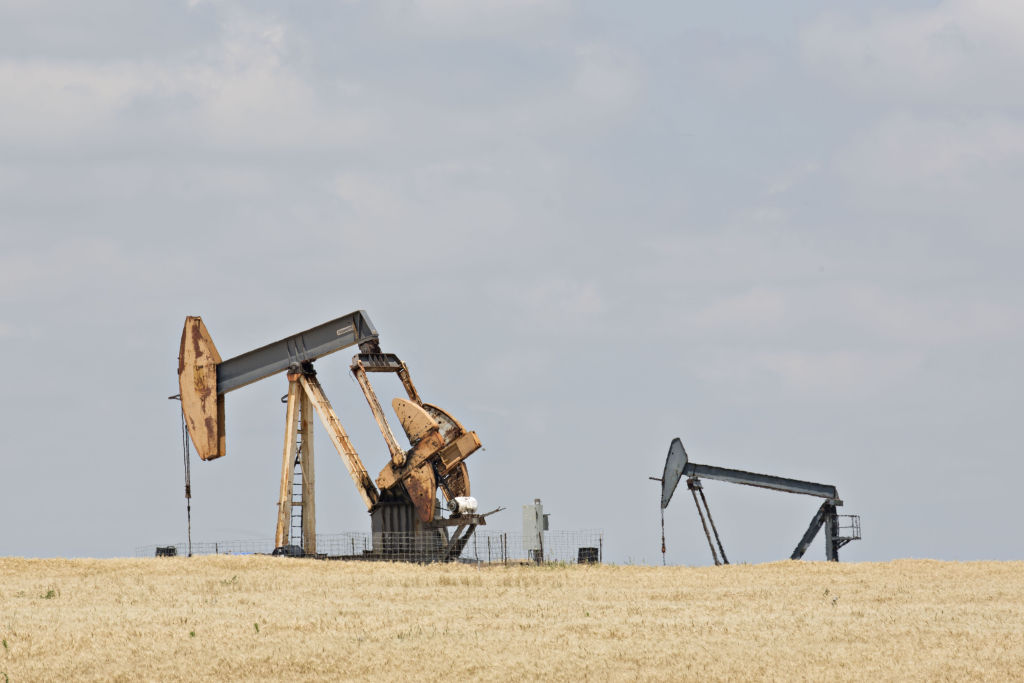 For the oil-trading community, the fall of hedge fund manager Andy Hall signaled a heavy blow, but while commodity funds continue to shutter their doors, some are finding other ways to make money, including trading refining margins and calendar spreads.

Commodity hedge funds have dwindled in recent years as oil prices slumped, leaving only a handful of larger players, including Hall, who ran the Astenbeck Capital Management fund until deciding to close it following losses this year.

A number of funds bet heavily on an oil rally early in the year, boosting long futures positions to a record in late February, before oil went into a prolonged slump as global supply remained elevated despite cuts from OPEC.

Betting on other spreads has worked better with refining margins increasing sharply this year, as heavy demand for distillates has boosted those margins by more than 50% in the last two months.

After remaining depressed for most of 2016, gasoline margins have also rebounded. U.S. refining margins rallied to the highest in nearly two years early this month.

“Refining margins are healthy worldwide and global demand is healthy,” said RCMA Asset Management Chairman Doug King, whose Merchant Commodity Fund runs some $190 million in commodities. That fund is down 12% on the year, however.

Oil dropped sharply in March, bringing down Hall along with others including Andurand Commodities Fund, which through the end of July had lost more than 15%, according to a source close to the firm.

Those funds did not respond to request for comment.

“Funds started the year at record length in futures,” said Matthew Perry, partner at energy-focused hedge fund Kronenberg Capital Advisors LLC. “That turned out to be devastating for most traders.”

Hall’s decline was most surprising, according to traders, given decades of history in the market. But in a late 2016 investor letter he said OPEC’s deal to cut supply meant the cartel was going to be more heavily involved in setting prices, and was likely to be bullish.

Not all funds are doing poorly. A group of 12 energy hedge funds monitored by Eurekahedge are up 5.1% so far this year. It is unclear if these funds are included in other indexes.

In search of lost volatility

Volatility, as measured by the CBOE Crude Oil Volatility Index, has fallen in 2017. After two years of big price swings, the oil VIX has generally stayed below 30 in 2017, a level consistent with rangebound trading, which frustrates fund managers hoping for more up-and-down action.

“You can’t put a lot of money to work when crude oil is trapped in a six-dollar range,” said a hedge fund manager who could not comment on the record.

Some funds say they are finding opportunities in other areas, such as calendar spreads. These spreads measure price differences between pairs of contracts with different delivery dates, and they have been moving around more of late.

“Time spreads and refinery margins have seen significant moves of late,” said a hedge fund industry source who could not comment on the record. “The people who will do well trade dynamically and take long and short positions.”