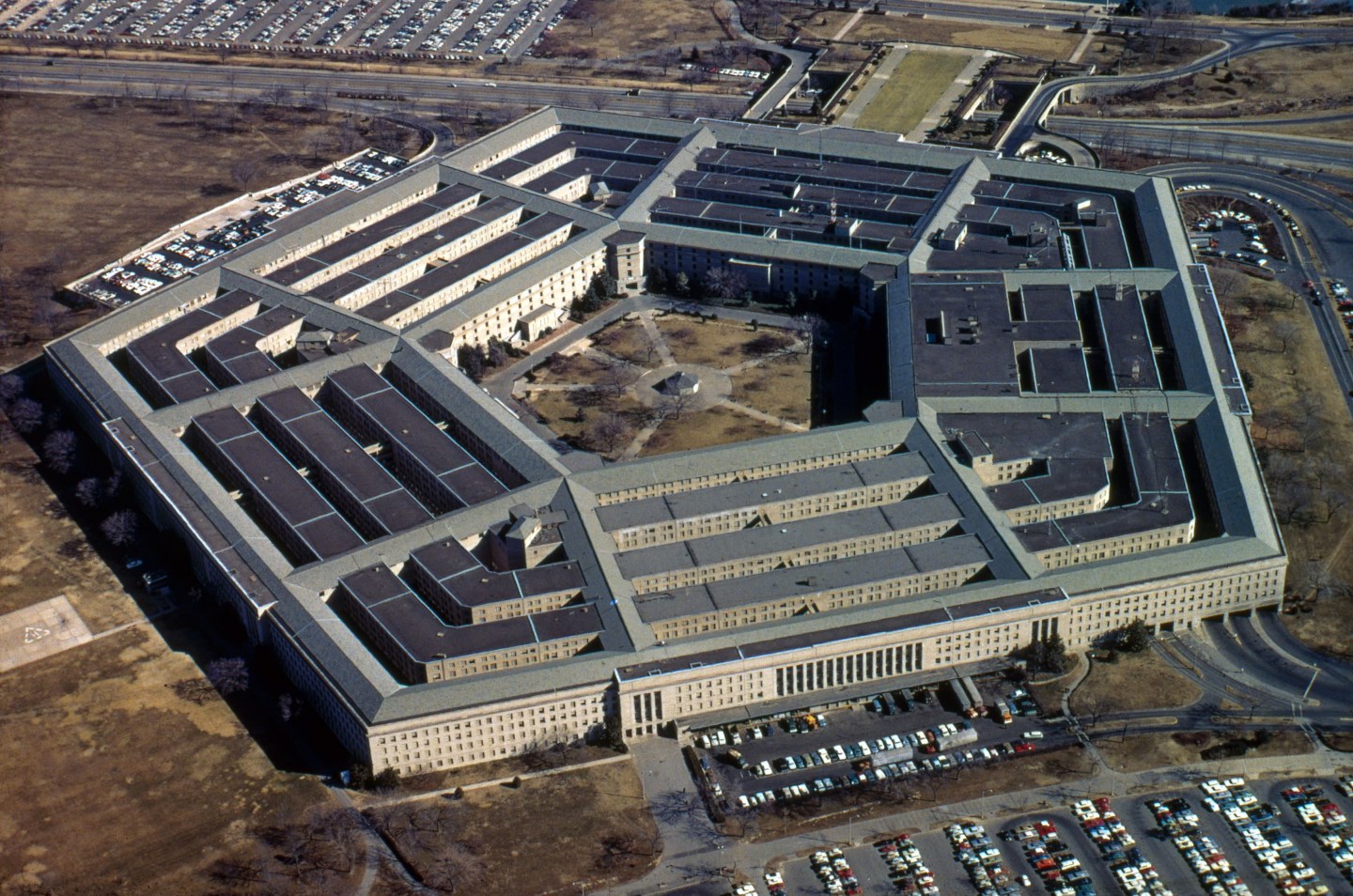 (WASHINGTON) — A low-flying Russian airplane created a buzz in the nation’s capital on Wednesday, but it turns out the surveillance flight over the Capitol, Pentagon and other sites was cleared by the U.S. government under a long-standing global treaty.

The flight, which was filmed by The Associated Press, was permitted under the Open Skies Treaty.

Russia and the United States are signatories to the treaty, which allows unarmed observation flights over the entire territory of all 34 member nations. The flights are intended to foster transparency about military activity, reduce mistrust or misunderstandings and help monitor arms control and other agreements.

Dan Gaffney, a spokesman for the Pentagon, said he could not confirm the path of the plane until its mission was over. “A typical mission has several segments (flights) taking place over a few days,” Gaffney said.

Since the treaty entered into force in 2002, there have been more than 1,200 Open Skies flights. According to the Pentagon, the overflights are conducted by unarmed observation aircraft equipped with certain types of film and sensors that are certified under the treaty.

The Pentagon says that before the flights, each state is given the flight plan of the mission and an escort team flies aboard the aircraft to make sure it complies with the treaty. After each flight, the host nation gets a copy of any imagery taken by the observation aircraft.

Senior U.S. intelligence and military officials have expressed concern that Russia is taking advantage of technological advances to violate the spirit of the treaty.

Steve Rademaker, former assistant secretary of state for the bureau of arms control and the bureau of international security and nonproliferation, told Congress in past hearings that Russia complies with the Open Skies Treaty, but has adopted measures that are inconsistent with the spirt of the accord.

The treaty, for instance, obligates each member to make all of its territory available for aerial observation, yet Rademaker said Russia has imposed restrictions on surveillance over Moscow and Chechnya and near Abkhazia and South Ossetia, two breakaway regions of Georgia now under Russian control.