Mitsubishi Tanabe Pharma Is Buying Neuroderm in a $1.1 Billion Bid to Expand Its U.S. Business 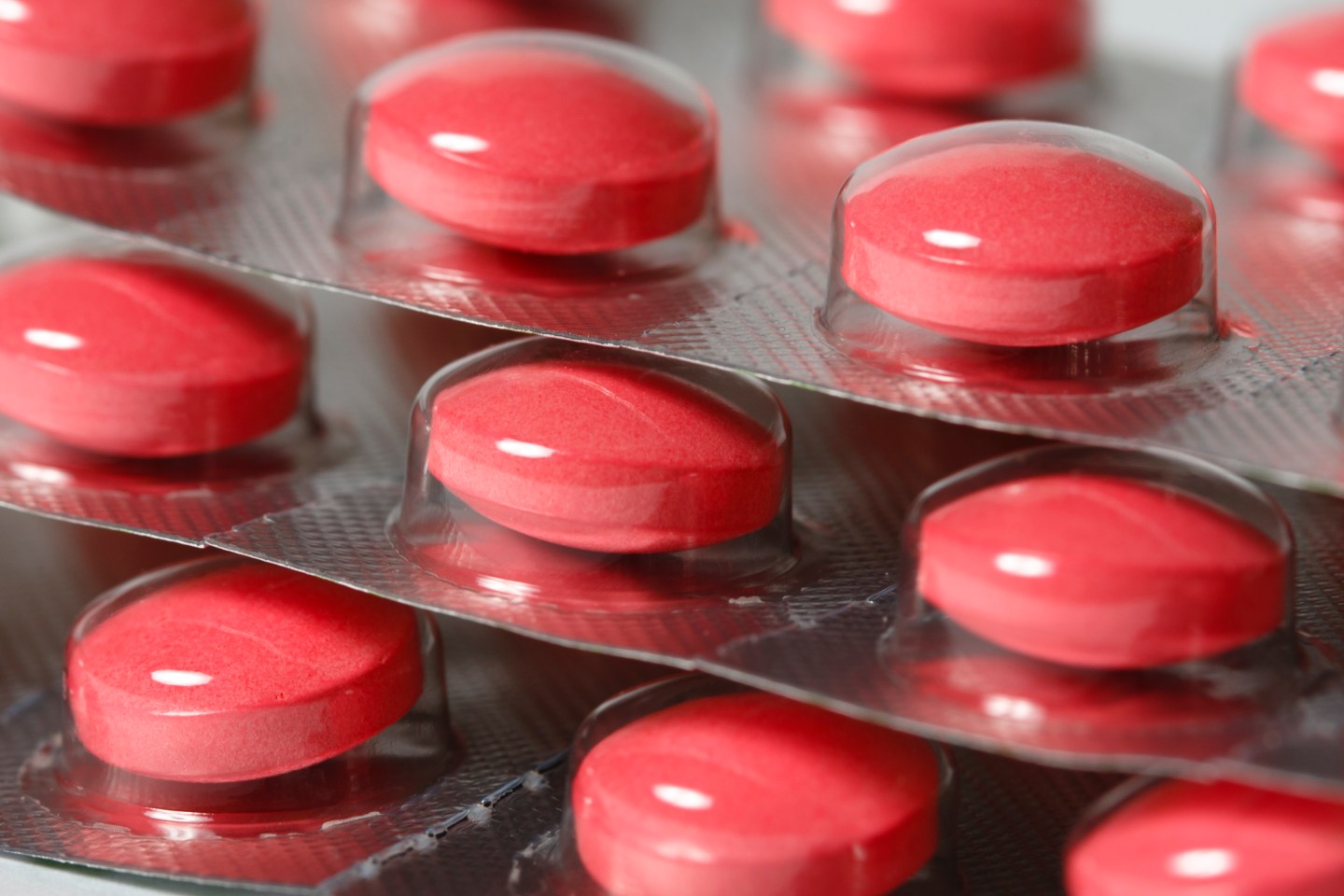 Close up of blister packs of red pills
Getty Images

Japan’s Mitsubishi Tanabe Pharma (MTZPY) is acquiring Israeli drug maker Neuroderm for $1.1 billion in cash as part of a strategy to grow its business in the U.S.

The Japanese drugmaker said in a statement Monday it would leverage Neuroderm’s Parkinson’s disease drug product that has commenced clinical trials in the U.S. and Europe and is expected to launch in financial year 2019.

It said the acquisition is intended to help it “achieve its U.S. sales target of 80 billion yen by FY2020”.

The deal will be one of the largest ever purchases of an Israeli firm by a Japanese company, surpassing internet retailer Rakuten’s (RKUNF) $900 million acquisition of chat app Viber in 2014.

Mitsubishi Tanabe Pharma will pay $39 dollars for each Neuroderm share, a premium of about 17% to its Friday close. The deal is expected to close in the fourth quarter of 2017.