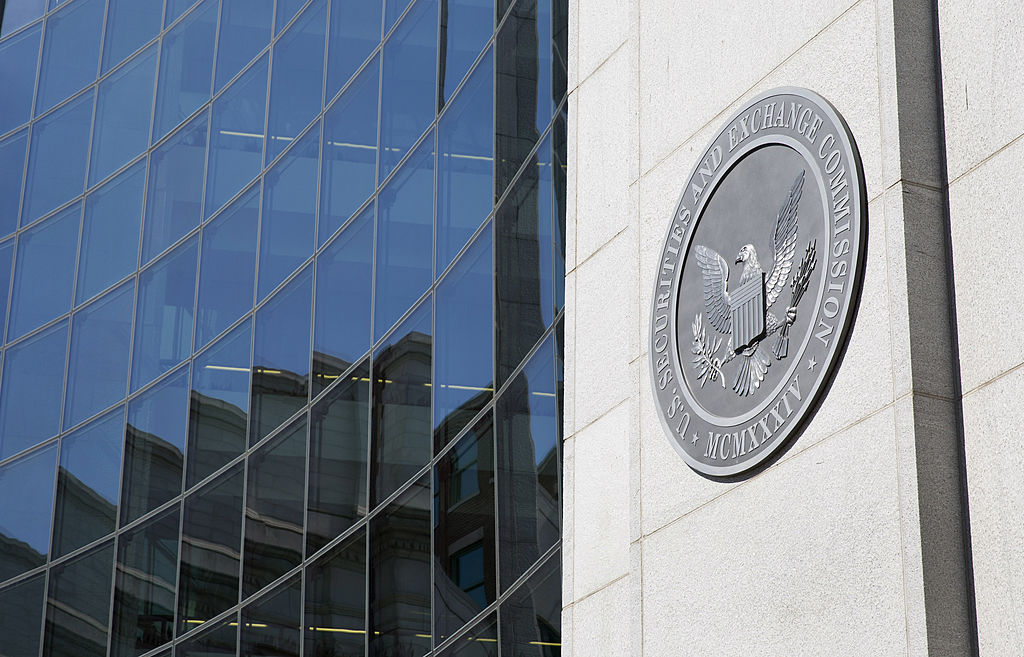 U.S. President Donald Trump intends to nominate former Senate Republican aide Hester Maria Peirce to be a member of the Securities and Exchange Commission, the White House said on Tuesday.

Peirce is a former Senate Banking Committee staff member and currently is the director of the Financial Markets Working Group at George Mason University’s Mercatus Center.

She was nominated to the SEC last year by President Barack Obama, but the full Senate never acted on her nomination.

Democrats on the Senate Banking Committee attempted to block her nomination when she declined to fully commit to work as a commissioner on requiring corporations to publicly disclose their political donations.

She ultimately won the committee’s blessing but her nomination stalled in the Senate as Republicans dragged their feet on approving names put forward by Obama, a Democrat.

For more about banking and regulations, see Fortune’s video:

Peirce could face a rocky time again in the chamber. Liberal firebrand Senator Elizabeth Warren is highly critical of Peirce, who is a member of the Federalist Society, an organization of conservative and libertarian lawyers.

Peirce could be instrumental in carrying out Trump’s plan to reform regulations imposed after the 2007-09 financial crisis and recession.

She recently edited and contributed to a book published by the right-leaning Mercatus Center that called for totally restructuring the country’s financial regulation.

Peirce would fill one of two vacancies on the five-member commission. If Trump follows tradition, he will suggest a Democrat for the other open slot at the top U.S. securities regulator.