The FBI Headquarters Is No Longer Moving States 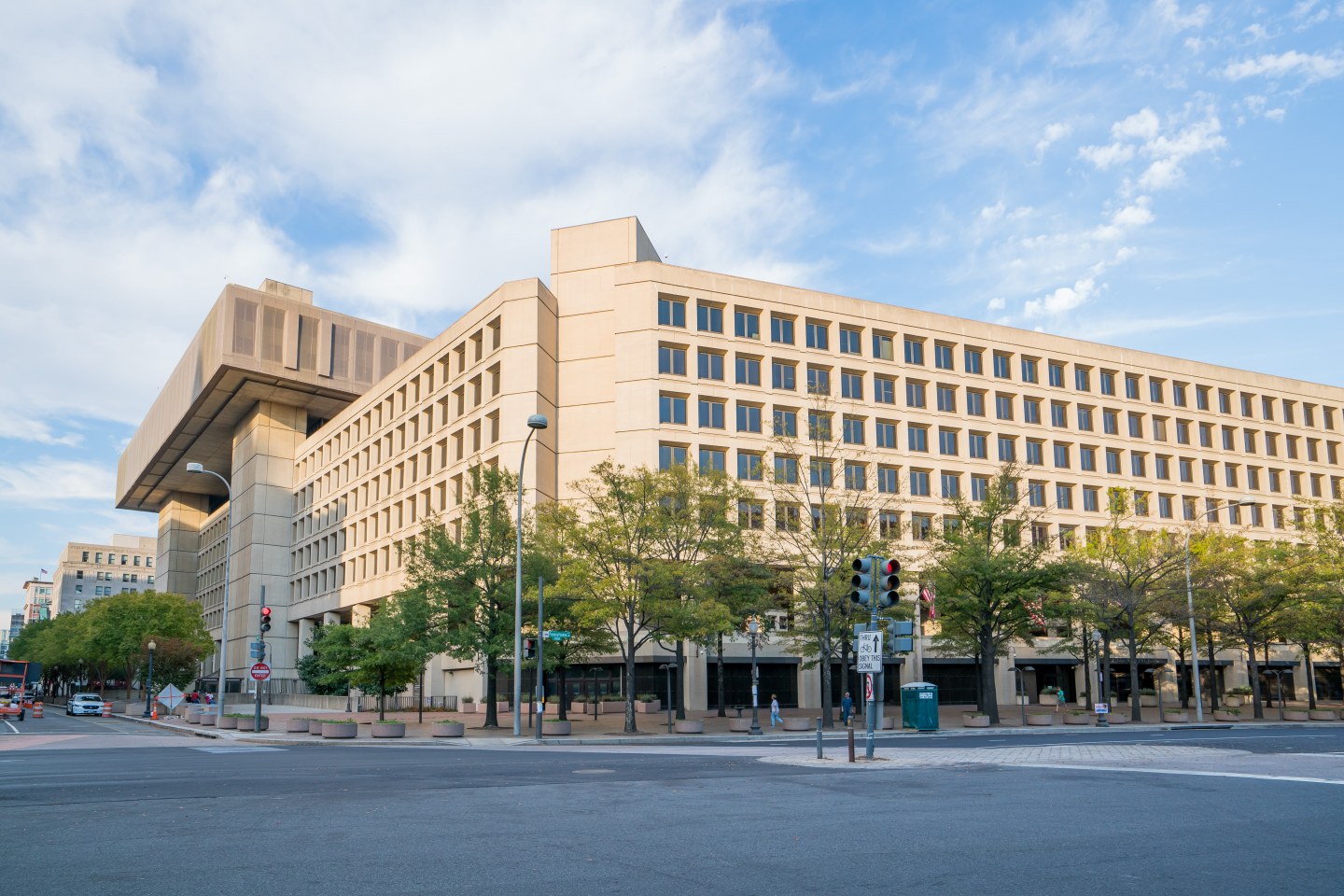 The government is scrapping a decade-long plan to shutter the FBI’s deteriorating downtown Washington headquarters and look for a new building in Maryland or Virginia, the General Services Administration announced Tuesday.

The agency said does not have enough money to move forward with the plans. The Obama administration had sought $1.4 billion for the project, but Congress left it underfunded by about $882 million.

“Moving forward without full funding puts the government at risk for cost escalations” and a reduction in the value of the current property, the GSA said in a statement. “The cancellation of the project does not lessen the need for a new FBI headquarters. GSA and FBI will continue to work together to address the space requirements of the FBI.”

The hulking J. Edgar Hoover building overlooking Pennsylvania Avenue has long been the government building everyone loves to hate. The FBI has complained that the blocky, concrete building — named for the agency’s first and longest-serving director — is obsolete, inefficient and no longer meets the needs of an organization that has grown dramatically in the last 40 years. Those findings were confirmed by a 2011 Government Accountability Office report that agreed the building didn’t meet the agency’s long-term security needs.

The FBI had been pushing to move thousands of employees spread among leased annexes in the region into a secure consolidated headquarters that would fit with an agency whose focus has evolved to intelligence and counterterrorism.

Three finalist sites in Maryland and Virginia were announced in 2014 but the General Services Administration delayed its choice multiple times.

Local and federal officials in Maryland, Virginia and Washington, D.C. had been intensely jockeying for the new facility, which would have been a massive economic development project with the potential to bring thousands of jobs, expand the tax base and boost area retail and service industries.

But District of Columbia Councilmember Jack Evans said the proposed plans to relocate the headquarters have been unworkable for years.

“I applaud the fact that somebody pulled the plug,” Evans said in a telephone conversation Monday evening.

Evans said he sees no reason to send the headquarters outside of the city, which has other locations that could work. He says he hopes the government will move quickly to identify a site for the headquarters in the city.

“I see no reason to ship it out to the outer regions,” Evans said of plans to move to Virginia or Maryland. “Nobody wants to go out there” he said of the proposed sites in those states.