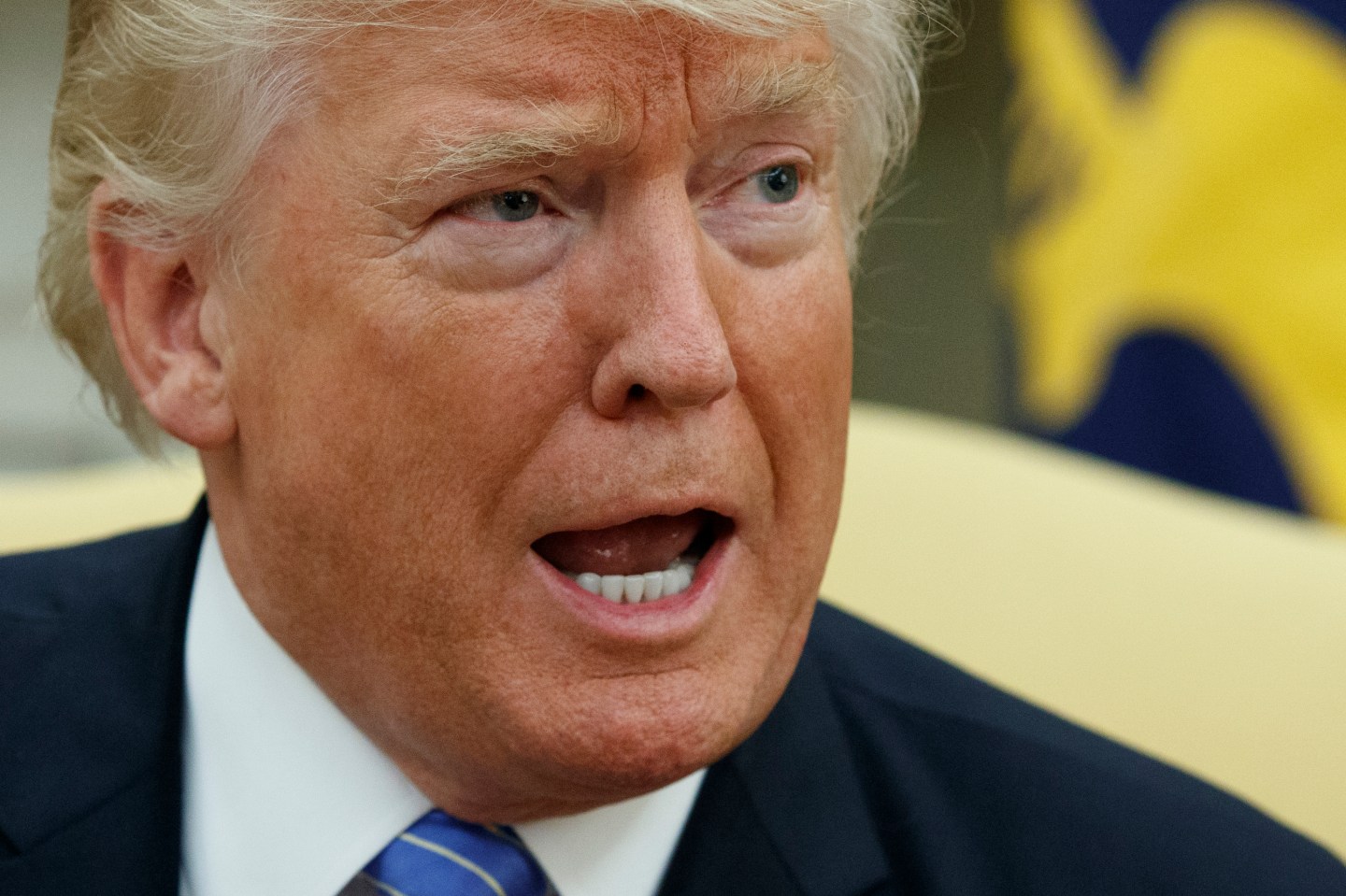 As President Trump continues to rage against “Morning Joe” host Mika Brzezinski — whom he lashed out at in a tweet Thursday — his administration is quietly considering getting rid of former president Barack Obama’s White House Council on Women and Girls, according to a report.

White House spokesperson Hope Hicks told Politico that the administration was “evaluating the best positioning of this office going forward,” along with other offices left over from Obama’s tenure.

“We want the input of the various agencies to understand the assets they have so that we make this office additive, not redundant,” Hicks continued.

The council was created by Obama in 2009 to track how policy changes impact women and maintain communication with women’s groups.

Former director of the White House Council on Women and Girls Tina Tchen told Politico that the office makes a public statement and raises awareness of equality gaps in the workforce.

“It shows the priority you place on the issues surrounding women and girls,” Tchen said.

Trump was widely criticized Thursday on both sides of the political aisle after saying on Twitter that “Morning Joe” host Mika Brzezinski’s was “bleeding badly from a face-lift” during a visit to his Mar-a-Lago club in Florida.

Less than one-in-three women approved of the job President Trump was doing last week, according to recent figures from Gallup.