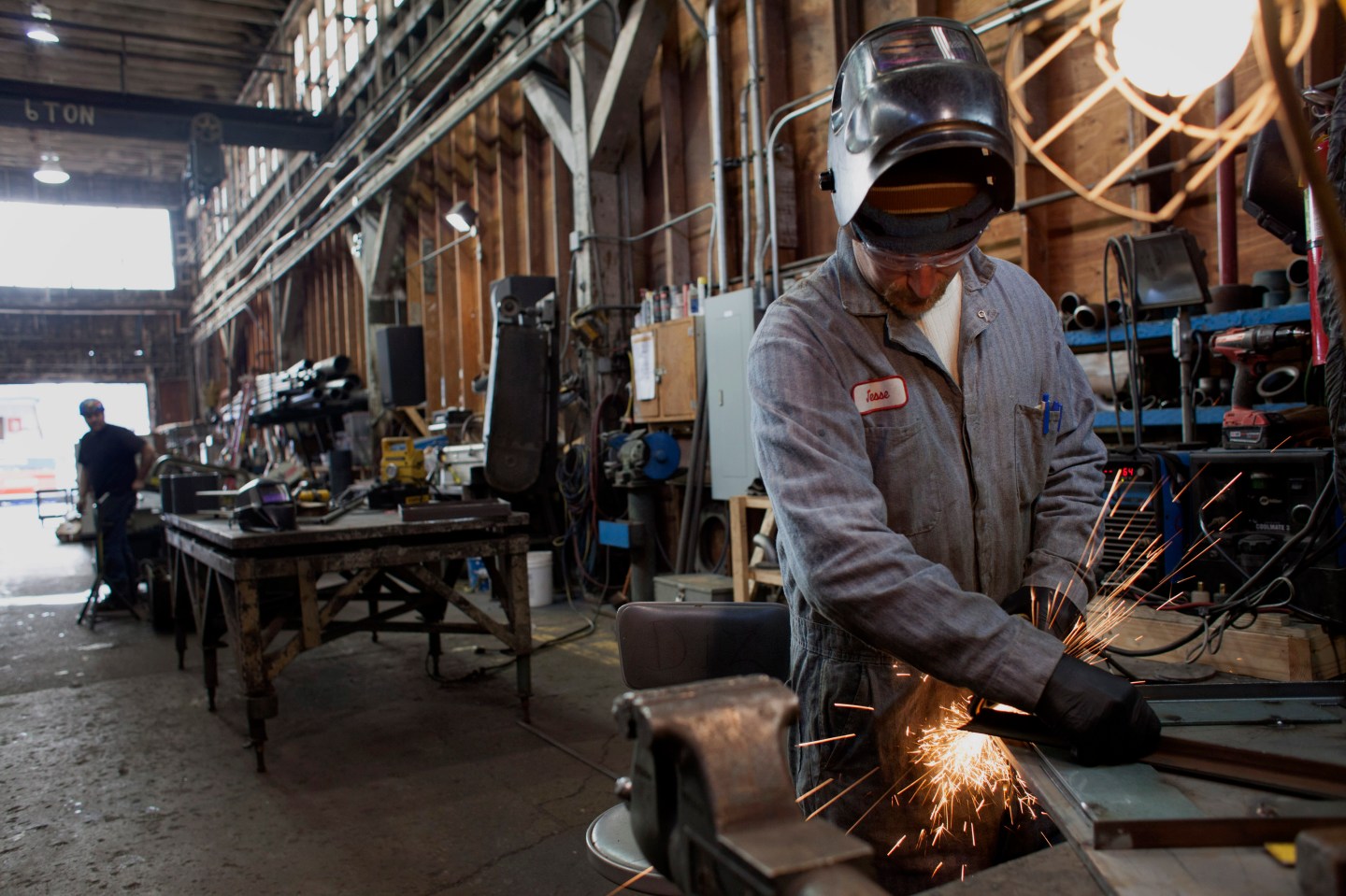 For decades, conservative ideologues have insisted that raising the minimum wage will hurt, not help, low-wage workers. Mandating higher wages will cost jobs, the old canard goes, and the obvious solution is to let the free market function unfettered.

This argument received a significant bump from a recent study by the University of Washington (UW) looking at the impact of the minimum wage increase in Seattle, where in 2014 the city council voted to phase in a $15 wage over the next few years.

The UW study appeared to show that the 2015–2016 wage floor increase from $11 to $13 per hour, one phase on that journey to $15, caused low-wage workers’ annual pay to go down, not up, and overall low-wage jobs to also go down.

Free-market fanatics around the country flung praise at the study, and serious publications like the Washington Post deemed it “very credible.” But fortunately for working people, it turns out the study’s findings are far from that.

The research has significant flaws—most glaringly that its data excludes 40% of the Seattle workforce. It also stands in contrast to a massive trove of actually credible studies showing that raising the minimum wage is a boon for working class families and the communities they live in.

For instance, a team led by Michael Reich, an economics professor at University of California-Berkeley, looked at the impact of the Seattle wage increase on the food industry over the same period and found that wages did in fact go up for restaurant workers, and that employment wasn’t affected. These findings were, they claim, “in line with the lion’s share of results in previous credible minimum wage studies.”

Reich and his colleagues have done a significant portion of this research, recently studying cities with the highest minimum wage laws in the country, including Chicago, San Francisco, and Oakland. They’ve consistently found that higher wages boost worker pay and haven’t led to either job loss or a slowdown in economic growth.

There are big benefits for broader society as well. Poverty goes down, as does reliance on public assistance programs—one of the few things both Democrats and Republicans can agree is a net positive. Also improved are infant health and adult mental health outcomes, including a significant reduction in depression. (At a time when one in six Americans pops an anti-depressant every day, this seems particularly important.)

If so much research shows significantly raising the minimum wage has a major net-positive impact, what’s the story with the UW study?

One of the major limitations of the study, the Economic Policy Institute (EPI) points out, is that the data it analyzed excluded business with multiple locations, such as chain restaurants and big box retailers. So the 40% of employees they left out work at places like McDonald’s, Best Buy, and other stores that rely heavily on the low-wage workers who got the actual boost. That is a highly significant oversight.

The UW study also draws what the EPI calls “implausible findings.” Since high-paying jobs went up during the period that low-paying jobs went down, the study implies that the minimum wage hike created better jobs for the rich at the expense of the poor. But this explanation fails to take into account the overall robustness and gentrification of Seattle’s economy—a much more reasonable explanation for the disparity.

Given these flaws, it’s no wonder that UW’s findings diverge greatly from the broader body of research on this topic, much of which the UW researchers themselves cite.

Raising the minimum wage—at the city, state, or federal level, where it remains an unlivable $7.25 an hour—is still a reliable solution to the scourge of inequality. Research should continue to look critically at its impact, but so far the only credible research gives the policy a big thumps up.