Amazon and Whole Foods Are Headed for a Culture Clash 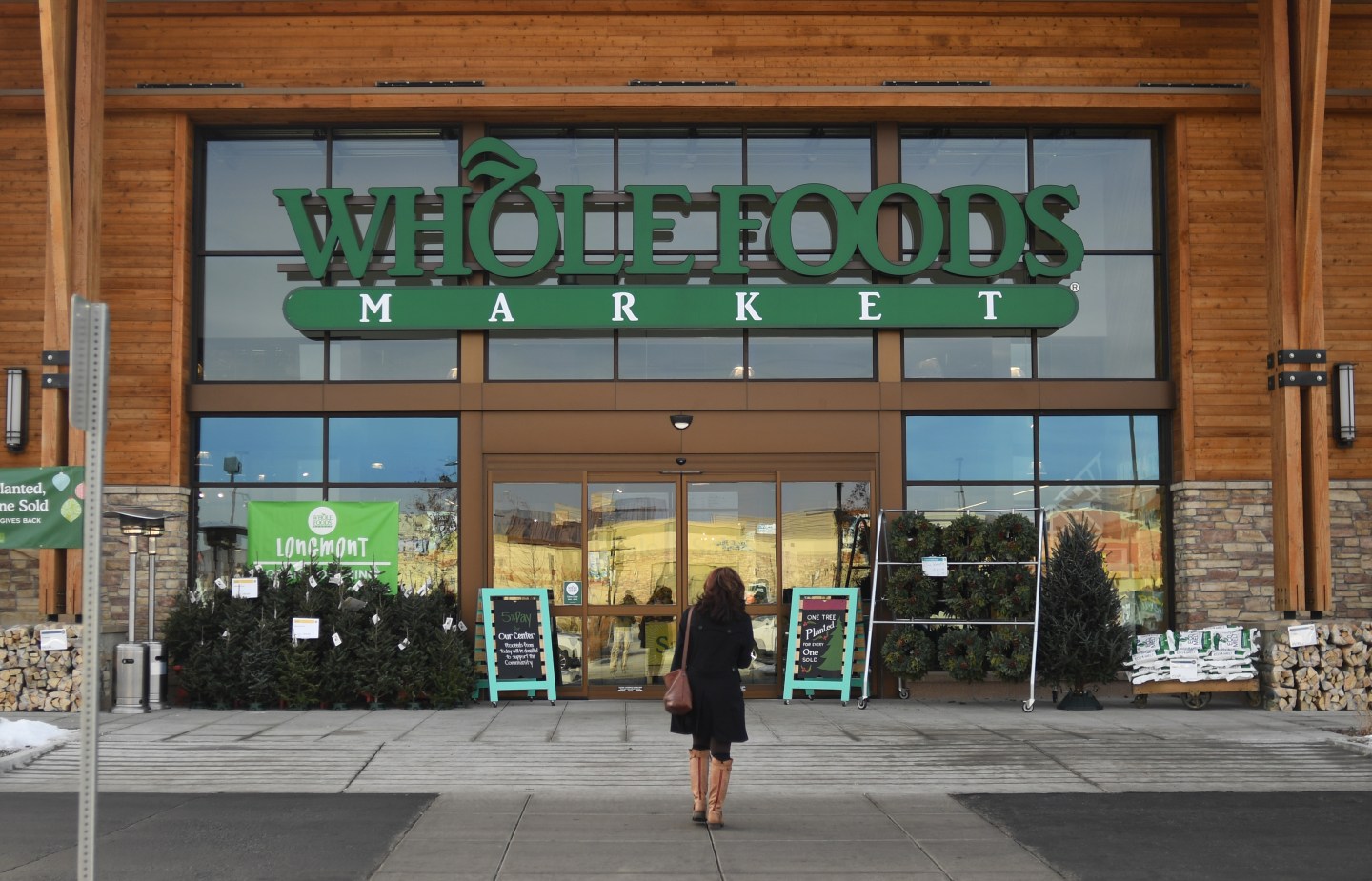 Ever since Amazon announced earlier this month that it’s planning to buy Whole Foods for $13.7 billion, lots of people have been wondering whether robots will supplant many of the grocery chain’s 87,000 workers. The way I see it, though, Whole Foods employees should be worrying just as much about the impact of their fellow human beings from Amazon.

Largely overlooked in the discussion about the proposed acquisition is just how far apart these two corporate cultures are.

“It does seem like a potential clash of worlds,” says Laurie Bassi, the CEO of McBassi & Company, a consulting firm that specializes in the human capital analytics. “They are really different.”

Amazon, for all of its undeniable success under founder and CEO Jeff Bezos, has gained a reputation as a very tough place to work. Among the company’s white-collar employees, it is widely regarded as relentless, hypercompetitive and unforgiving—for some a wonderfully stimulating hothouse environment that spurs innovation, but for others a terribly punishing place that leaves them feeling burned out and bruised. (Bezos has asserted that this image of Amazon as backstabbing and mirthless is highly inaccurate.)

For blue-collar employees in the company’s warehouses, conditions can be grueling. Reports over the years have called attention to the tremendous physical pressures that Amazon workers face. Others have pointed to the intense surveillance and monitoring the company has used. Still others have criticized Amazon’s efforts to squeeze costs by holding down pay and deploying temp labor, although the company said in January that it would be adding 100,000 “full-time, full-benefit jobs in the U.S.,” many of them at its fulfillment centers, by the middle of 2018.

Whole Foods employees have, by and large, enjoyed a much different atmosphere. Although the typical Whole Foods cashier makes less than an Amazon warehouse worker—about $11 an hour compared to more than $12, according to Glassdoor—the upscale food purveyor is particularly nurturing.

For 20 straight years, Whole Foods has been counted as one of America’s “Great Places to Work,” an annual list that is based primarily on employee surveys and published by Fortune.

Kim Peters, an executive vice president at the Great Place to Work Institute, which produces the rankings, says that Whole Foods consistently stands out for several reasons: its willingness to let people’s individuality shine through, the sense of teamwork it fosters, employees’ belief in the company’s mission and purpose, and its propensity for developing workers through cross-training and other means. At Whole Foods, Peters says, “you keep learning and having new opportunities all the time.” Benefits are also strong.

It is easy to oversimplify these portraits. Bezos has earned much praise, and deservedly so, for his long-term investments in an era when all too many companies are focused on short-term returns. At the same time, Whole Foods has not been totally immune to condemnation, including for past job cuts. And both companies have put up fierce resistance to being unionized.

But all in all, there is little doubt that Whole Foods has built an exemplary workplace. Bassi notes that she has talked with many Whole Foods employees, and when she asks them what it’s like to have a job there, they invariably respond the same way: “with gushing enthusiasm.”

To many, it is the happiness of these Whole Foods workers, along with the fact that they’re usually knowledgeable and personable, that translates into a superior experience for customers. Messing with that formula—or, ultimately, automating it out of existence—could be bad for business.

“When people go into a Whole Foods, they want to talk to the butcher about what cut of meat to buy, or the florist about what flower arrangement they need, or the produce clerk about which is the freshest head of lettuce,” says Erikka Knuti, communications director for the United Food and Commercial Workers. “Jeff Bezos looks at people as line items on an expense sheet. He’s missing the value proposition they provide for the Whole Foods customer.”

It is quite possible, of course, that Amazon will resist the temptation to impose its ethos on Whole Foods. “We’ve got a lot invested in our brand,” John Mackey, the co-founder and CEO of Whole Foods, told a company town hall after the Amazon deal was disclosed. “These guys are really smart people. They’re not stupid enough to go change” the Whole Foods “pixie dust.”

And yet Mackey, who is set to stay at the helm of Whole Foods, also remarked that his company has a thing or two to learn from Amazon, especially when it comes to putting shoppers front and center. “Sometimes,” he said, Whole Foods has had a “little bit too much team member focus at the expense of our customers.”

Just how much, if any, of this course-correcting for consumers (read: lower prices) comes out of employees’ hides (read: lower compensation, less training, a more oppressive pace) remains to be seen. One can only hope that Amazon doesn’t force Mackey—or whoever may eventually succeed him—to go too far.

“The sad reality is that many people . . . are stressed out by their jobs. Their workplace is frequently a pressure-cooker environment, working conditions are often poor, team members are not valued as human beings, and colleagues view one another as competitors and threats,” Mackey wrote in his 2013 book Conscious Capitalism, co-authored with Raj Sisodia.

He surely couldn’t have imagined it then, but Mackey might well have been describing his new parent.

Rick Wartzman is director of the KH Moon Center for a Functioning Society at the Drucker Institute, a part of Claremont Graduate University. His latest book is The End of Loyalty: The Rise and Fall of Good Jobs in America.