Guns Are the Third Leading Cause of Child Death in America 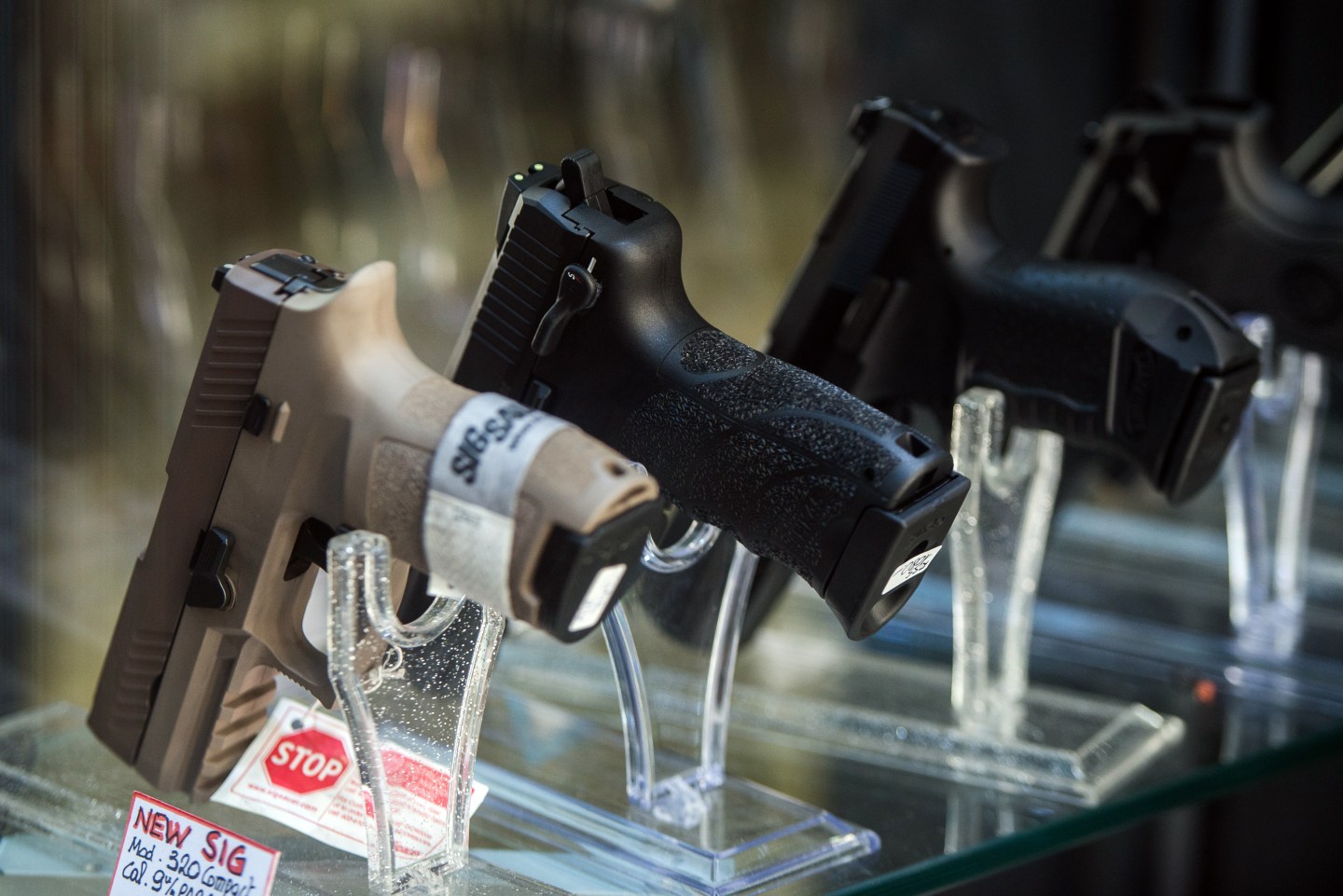 Nearly 1,300 American children are killed by guns every year, according to a new analysis by the Centers for Disease Control (CDC) published in the journal Pediatrics. And many of these deaths are suicides rather than murders or accidents—about 38% of them, in fact.

That’s actually a slightly better dynamic than for the general population (the CDC’s youth-centered analysis only included people 17 years old and younger). Outside of that group, suicides make up nearly double the number of gun-related deaths compared to homicides.

The CDC study goes on to show that nearly 5,800 children are wounded by guns even if they don’t die. But the report authors point out the potential dangers firearms can pose to the public.

“Firearm-related deaths are the third leading cause of death overall among U.S. children aged 1 to 17 years, surpassing the number of deaths from pediatric congenital anomalies, heart disease, influenza and/or pneumonia, chronic lower respiratory disease, and cerebrovascular causes,” they wrote.

More than 21,000 Americans kill themselves with a gun each year (half of all suicides), making guns by far the most popular suicide method in the country. A recent gunman attack on Republican lawmakers which critically injured a senior House of Representatives member, on top of several other incidents, has brought gun violence issues back into the spotlight.