Why Amazon’s Whole Foods Deal Is Slamming Pharma Stocks, Too 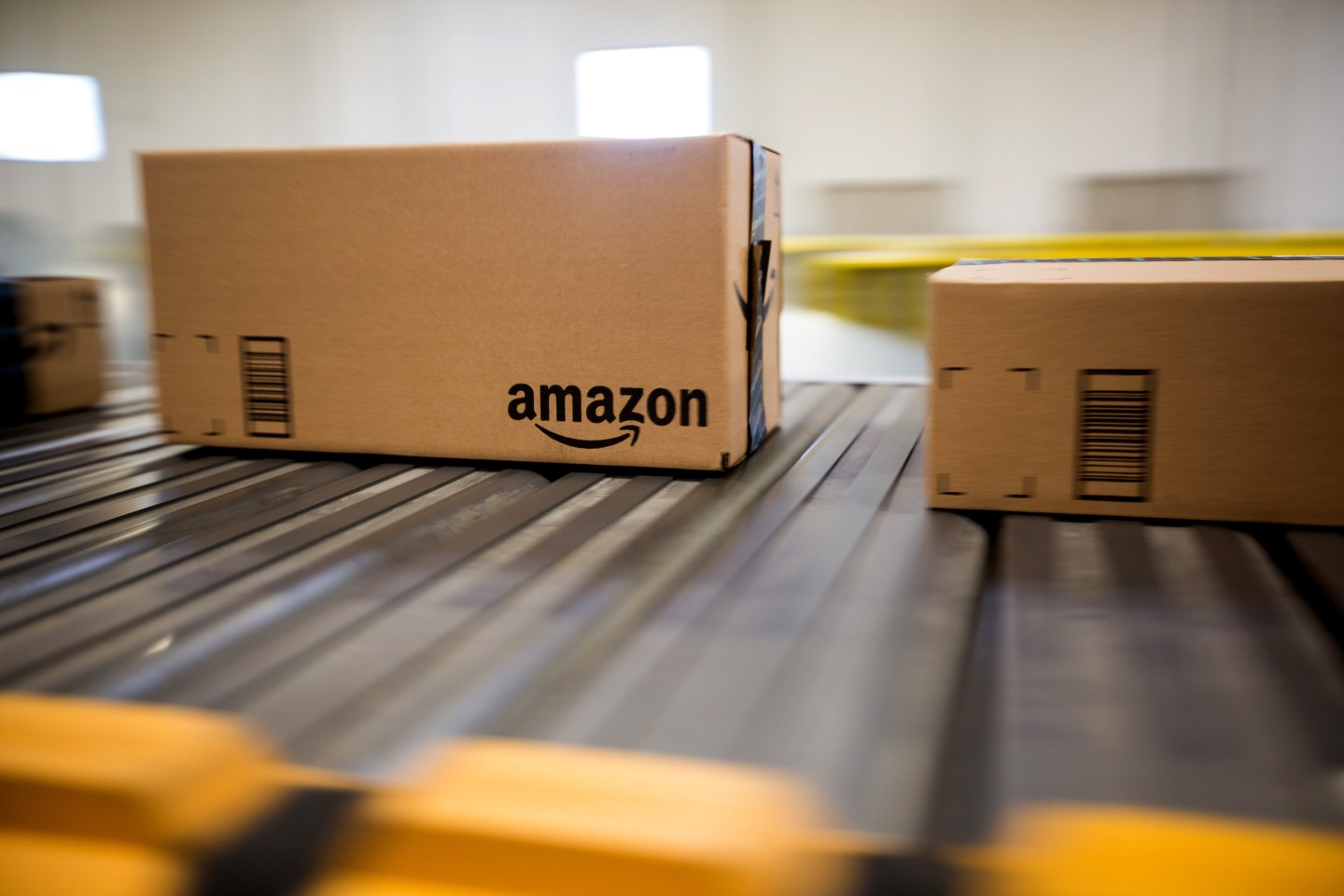 News that Amazon is buying health-focused grocery chain Whole Foods shook the business world Friday. The $13.7 billion deal has, predictably, been a veritable albatross round the necks of Kroger, Costco, and other large supermarkets and retailers. But the proposed buyout is also taking a toll on some of the biggest pharmacy chains and drug distributors in America.

CVS (CVS) and Walgreens (WBA) shares were down nearly 4% and 5.5%, respectively, on Friday afternoon. That’s no joke for companies which hold well more than $70 to $80 billion in market value. Express Scripts, the nation’s largest pharmacy benefits manager, fell about 0.5%; McKesson, the largest wholesale drug distributor in the country (and No. 5 on this year’s Fortune 500 list with $192 billion in revenue) saw its stock drop nearly 2.5%.

So what’s leading to all this pharmaceutical heartburn over a grocery-retail deal? A CNBC report from May holds some clues: Amazon has reportedly been hiring veteran pharmaceutical talent in a potential bid to launch a drug delivery and online pharmacy business. CVS and Walgreens shares dipped more than 3% on that news when it broke.

And the prospect of an Amazon-Whole Foods marriage could, at least in investors’ minds, hasten that reality—or at least make it easier for Amazon to break into the pharmacy space with the advantage of brick-and-mortar locations which may be more palatable for patients picking up their prescriptions.

This wouldn’t be an easy process by any means. Breaking into pharmaceuticals, online or otherwise, would involve a whole lot of regulatory wringing that Amazon hasn’t had to deal with thus far. But some investors are clearly spooked by the prospect already.