These Are Facebook’s ‘Hard Questions’ 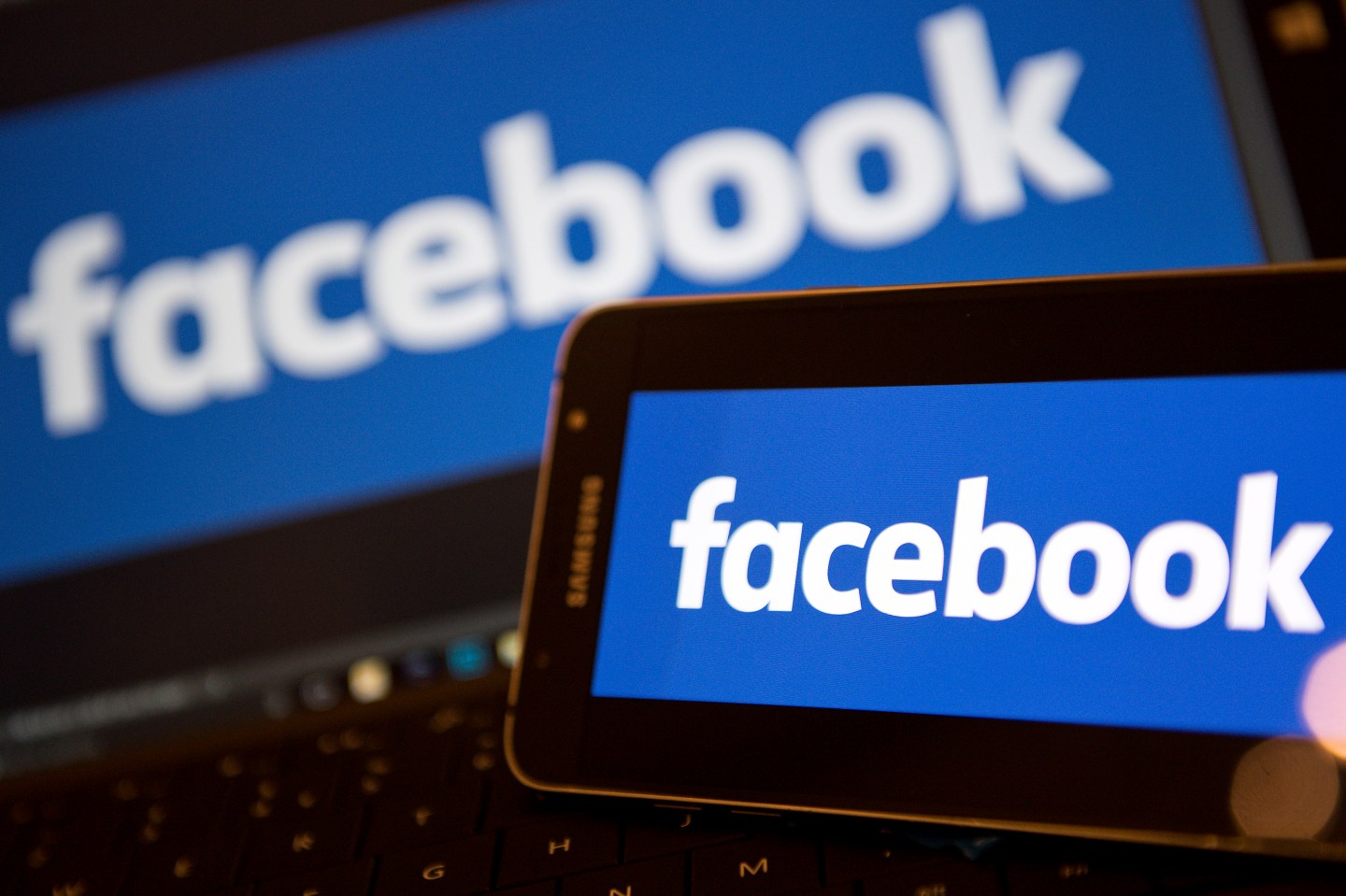 Facebook wants to be more open about how it deals with controversial topics like terrorism and fake news.

The social networking giant said Thursday that it plans to publicly reveal its procedures for dealing with many of the complex and contentious issues it faces as one of the Internet’s biggest communication tools.

Facebook (FB) has been dealing with controversies ranging from people sharing false news articles in prelude to Donald Trump’s 2016 presidential victory, to how it uses people’s data to improve its services despite concerns over privacy.

Facebook critics, including privacy advocates and media commentators, have accused the company of failing to do enough to fix difficult problems on its service. By sharing some of the ways Facebook is dealing with these issues, the company hopes to avoid as many public relations problems.

Some of the questions and topics Facebook plans to detail include the following:

How should platforms approach keeping terrorists from spreading propaganda online?

After a person dies, what should happen to their online identity?

How aggressively should social media companies monitor and remove controversial posts and images from their platforms? Who gets to decide what’s controversial, especially in a global community with a multitude of cultural norms?

Who gets to define what’s false news — and what’s simply controversial political speech?

Is social media good for democracy?

How can we use data for everyone’s benefit, without undermining people’s trust?

How should young Internet users be introduced to new ways to express themselves in a safe environment?

On Thursday, Facebook revealed some of how it’s trying stop of terrorist propaganda on its service. They include using artificial intelligence technologies to prevent people from uploading previously banned propaganda videos.

“We debate these questions fiercely and freely inside Facebook every day—and with experts from around the world whom we consult for guidance,” Schrage wrote. “We take seriously our responsibility—and accountability—for our impact and influence.”