How Drones Could Become the New Ambulances for Heart Attack Patients 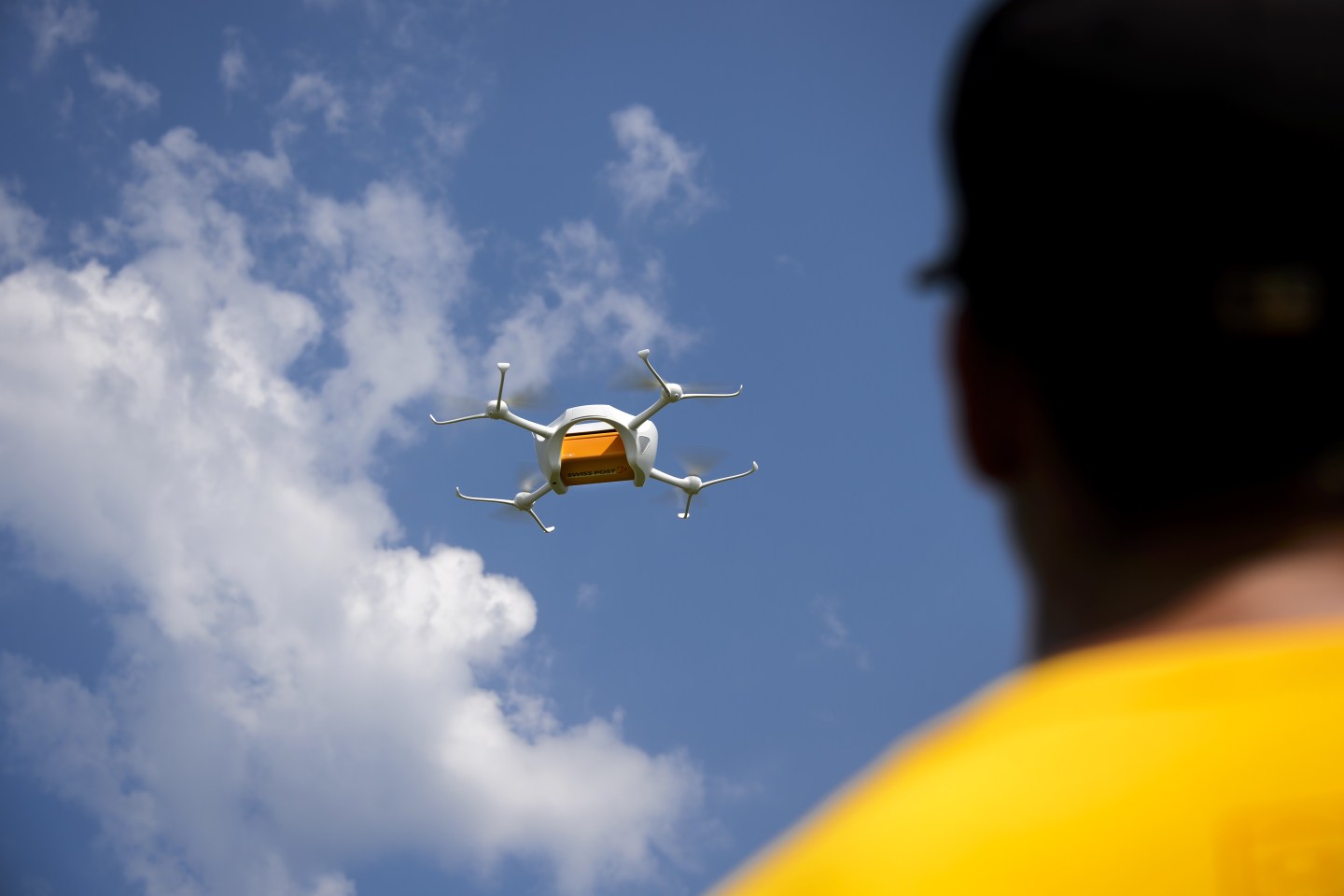 An employee of the US drone compagny Matternet shows a drone carrying a mail box of Swiss Post on July 7, 2015 at the airport of Bellechasse, western Switzerland during a press conference. Swiss Post started a series of test for parcel delivery by drone in the alpine country that has many isolated villages in valleys surrounded by mountains. AFP PHOTO / FABRICE COFFRINI (Photo credit should read FABRICE COFFRINI/AFP/Getty Images)
Fabrice Coffrini—AFP via Getty Images

Time is one of the most daunting hurdles for health care professionals rushing emergency treatment to a heart attack patient who isn’t near a hospital. But a team of researchers thinks drones could one day become a high-tech and convenient solution to the problem.

A team of scientists from the Center for Resuscitation Science at the Karolinska Institutet in Stockholm, Sweden compared ambulance arrival times to drone deliveries in a simulation study published in the JAMA medical journal. These particular drones would theoretically be equipped with automated external defibrillators (AEDs)—the devices that can shock a heart under cardiac arrest back into its original rhythm, with clear instructions to bystanders near the patient for how to use them.

“Reducing time to defibrillation is the most important factor for increasing survival in [out-of-hospital cardiac arrest]”, noted the study authors. The survival rates for these patients are extremely low, topping out at about 10%, because care doesn’t arrive nearly fast enough.

But a drone equipped with an AED significantly shifted this dynamic. Researchers were able to launch the device (armed with a high-definition camera, autopilot system, and GPS) mere seconds after the medical dispatch call, rather than the three minutes it took emergency medial services to deploy their resources. This cut arrival time of an AED that would normally get to the patient via ambulance by a median time of more than 16 minutes—a time advantage that could easily save countless lives.

Still, drones have faced a significant amount of controversy as they evolve into tools that can be used for everything from warfare to surveillance to law enforcement. And regulations surrounding them have yet to be finalized, even when it comes to basic deliveries, let alone medical care which could face far more complicated regulatory restrictions.