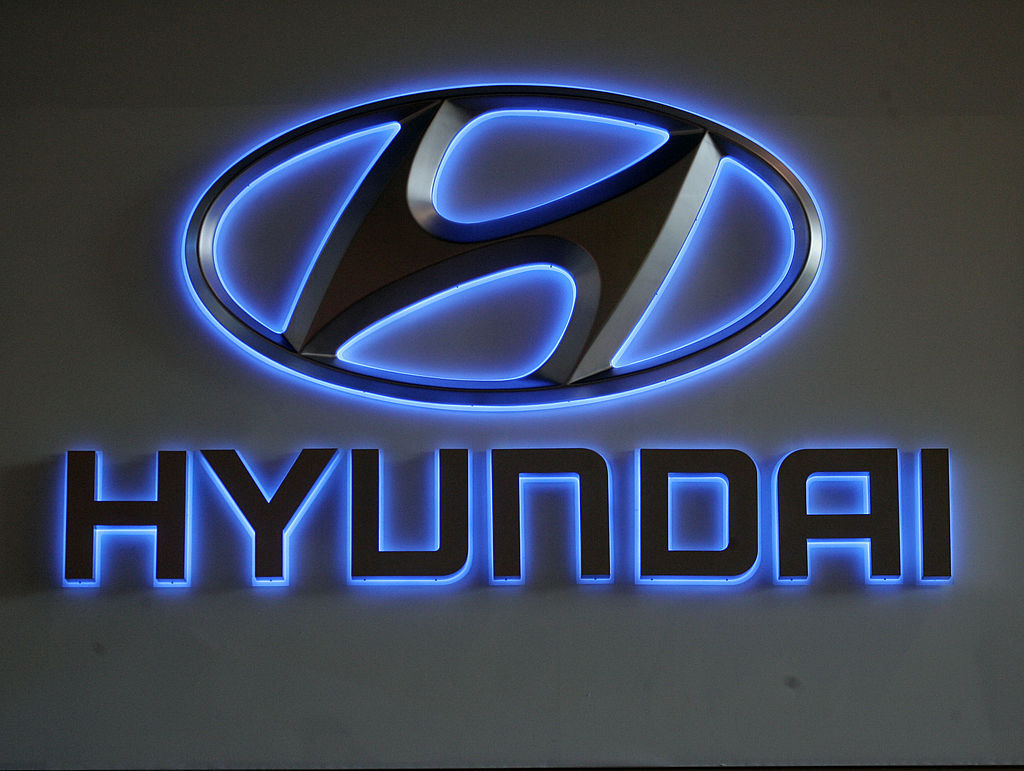 Hyundai Motor’s U.S. sales chief Derrick Hatami has resigned for “personal reasons,” a company spokeswoman said on Wednesday, the second departure of a top U.S. executive in the past six months as the South Korean automaker grapples with slumping sales.

The exit came shortly after Hyundai reported that its U.S. sales dropped 15.5 percent in May versus a 1 percent drop in the overall market, making it the worst performer among auto sellers in the United States.

Hyundai has struggled to maintain sales momentum in recent years, dogged by its heavy reliance on sedans, which have been losing ground to sport utility vehicles.

Hyundai has still not named a successor to Zuchowski, with interim leader W. Gerald Flannery overseeing the automaker’s operations in its second-biggest market after China.

Hyundai is struggling with sliding China sales as political tensions exacerbated its image in the world’s top market.

The automaker said on Wednesday that it will boost technology partnerships with China’s internet giant Baidu in connected cars, a day after it announced the hiring of former Volkswagen executive Simon Loasby as its China design head.