YouTube Partners With Book Publishers To Get Kids To Read More 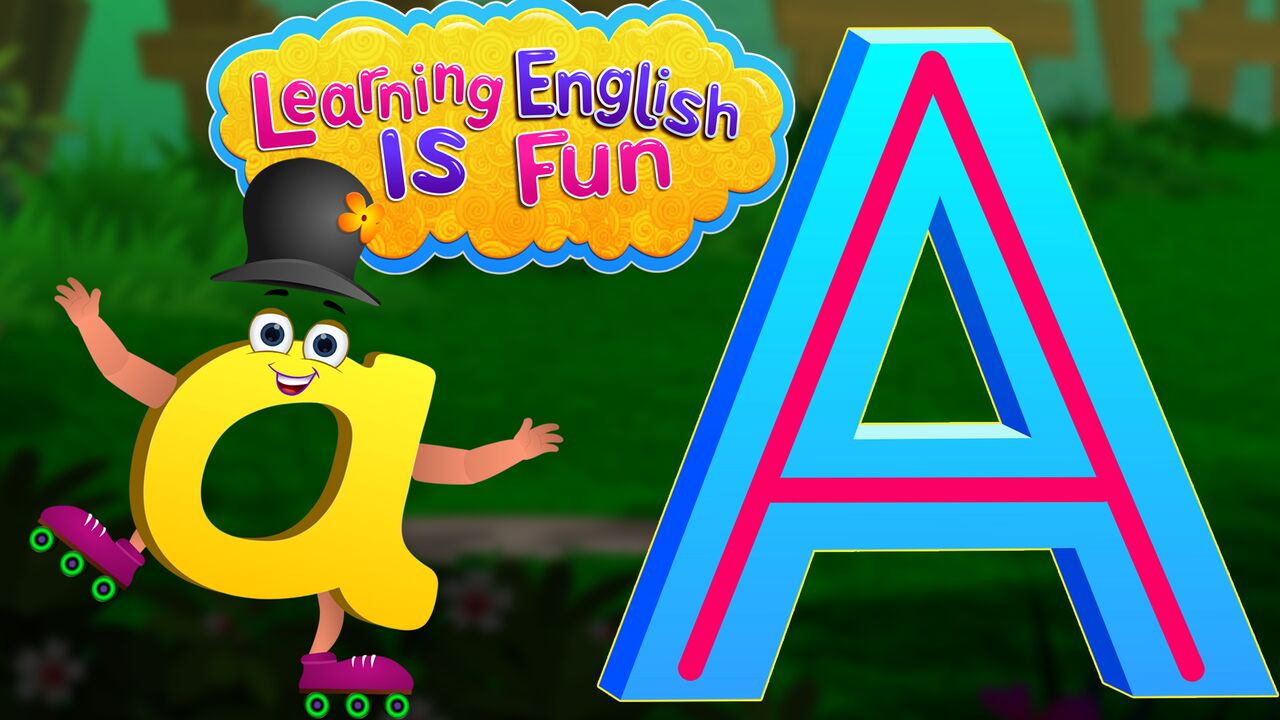 YouTube Kids, the Google-owned video streaming service’s youth-oriented app, announced on Thursday that it is partnering with a group of major book publishers on a global initiative called #ReadAlong month that is aimed at encouraging children to read and further develop their reading skills. Publishers such as HarperCollins, Penguin Random House, Houghton Mifflin Harcourt, and National Geographic Kids are collaborating on the campaign by creating digital content geared toward promoting reading, like read-along videos and a series of book reviews by, and for, kids.

The publishers’ content will appear on the YouTube Kids app throughout the month of June as part of the #ReadAlong campaign. This is the second year in a row that YouTube Kids has highlighted reading-focused content during the #ReadAlong month, with publishers joining in to promote their own works for this year’s campaign. And, after only targeting English-speaking users last year, this year’s campaign will have a more global focus, with additional content in Spanish, Portuguese, and other languages aimed at users in 18 different countries.

Hema Bajaj, a strategic programming manager on YouTube’s family and learning team, told Fortune that the #ReadAlong campaign stems from the fact that younger users were already engaging with similar reading-focused videos on the platform. “We saw that our community was not only already producing content of this sort, but that viewers were also loving it and engaging with it,” Bajaj said. “It’s a means of bringing books to life on screen. You’re seeing not just static images or static text, but instead pairing them with very live pictures and it provides context for those words.”

This year’s campaign includes new content from HarperCollins’ “Kid Critic” series of videos, in which youngsters review children’s books, while Houghton Mifflin Harcourt’s Curious World YouTube channel will publish one storybook video with book text and voice over daily for the month as part of a playlist called “30 Fairytales and Fables #ReadAlong.” This year’s campaign also features special reading-focused playlists, including one created by NFL player Martellus Bennett for Father’s Day and another one from Comcast’s Universal Pictures featuring characters from the popular Despicable Me animated movies, called “What Minions Read #ReadAlong.”

Jennifer Emmett, the vice president of content at National Geographic Kids, told Fortune that the publisher sees the importance of creating multi-format content for digitally-savvy young readers. For the #ReadAlong campaign, the National Geographic Kids channel on YouTube and YouTube Kids will feature several reading-focused videos pegged to her company’s own series of non-fiction books on subjects like animals and nature. “National Geographic Kids really wants to reach kids wherever they are, and a lot of kids are on YouTube,” Emmett said.

Kids are a powerful demographic in the digital video space, with the YouTube Kids app pulling in more than 8 million active viewers each week. YouTube launched the youth-focused app in 2015 and it is now available in 28 different countries and it has attracted more than 30 billion total views to date. The company’s subscription video service, YouTube Red, has also made a push to appeal to younger viewers by adding several children’s series from its community of creators, such as the animated show Fruit Ninja: Frenzy Force.

Meanwhile, it makes sense for big publishing houses to reach out to children growing up in a digital age on such a popular platform in order to promote reading in general, as well as their own specific products. Many book publishers and retailers have struggled in recent years as they seek a reasonable strategy for balancing physical and digital book sales. That being said, children’s book sales have been mostly solid, often helping to buoy the overall market.

National Geographic Kids’ Emmett added that the goal for YouTube and publishers alike with the #ReadAlong campaign is to get young users to engage with reading-focused video content online that also encourages them to continue picking up actual books away from the computer. “We really think that, for kids, it’s not video or books. It’s video and books,” she said.