Brazil Is Seeking to Join the OECD Despite Its Political Crisis 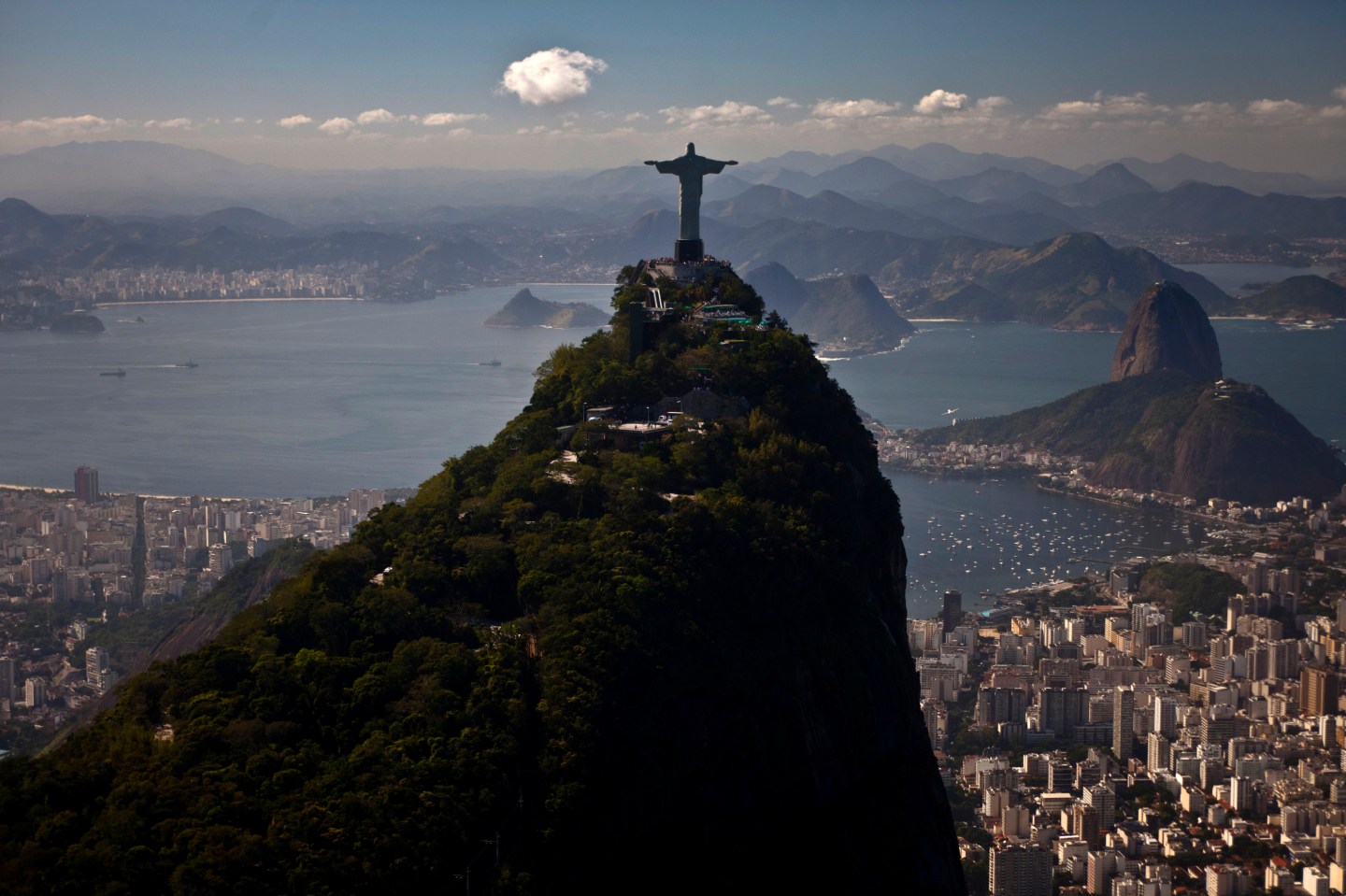 Brazilian President Michel Temer on Tuesday sent a formal request to join the Organisation for Economic Co-operation and Development (OECD) despite a corruption scandal that threatens to unseat him, the presidential palace said in a statement.

In April, Reuters reported that Temer was about to decide to join the 35-member Paris-based group, his latest effort to strengthen ties with Western developed nations after previous Brazilian governments prioritized relations with developing peers.

Temer hopes OECD membership would help attract foreign investment to an economy still struggling to pull out of its worst recession, the two government sources said.

Brazil’s government also announced a $20 billion investment fund for infrastructure projects with the Chinese government. The fund will be managed jointly by the governments and will begin to operate in June.

Temer is trying to convince investors he will move ahead with business-friendly reforms despite pressure for him to step down amid accusations he received bribes from the owners of the world’s biggest meatpacker, JBS.

Although his coalition in Congress has not abandoned his center-right administration, Temer’s reform agenda, which included pension and labor legislation, has lost momentum since the scandal broke on May 17.

A final decision on membership, which could take years, hinges on a review of the entry requirements that could mean legislative changes to comply with OECD tax and transparency rules. One of the officials said the government expects to gain membership in no more than three years.

An OECD press official could not be immediately contacted for comment.