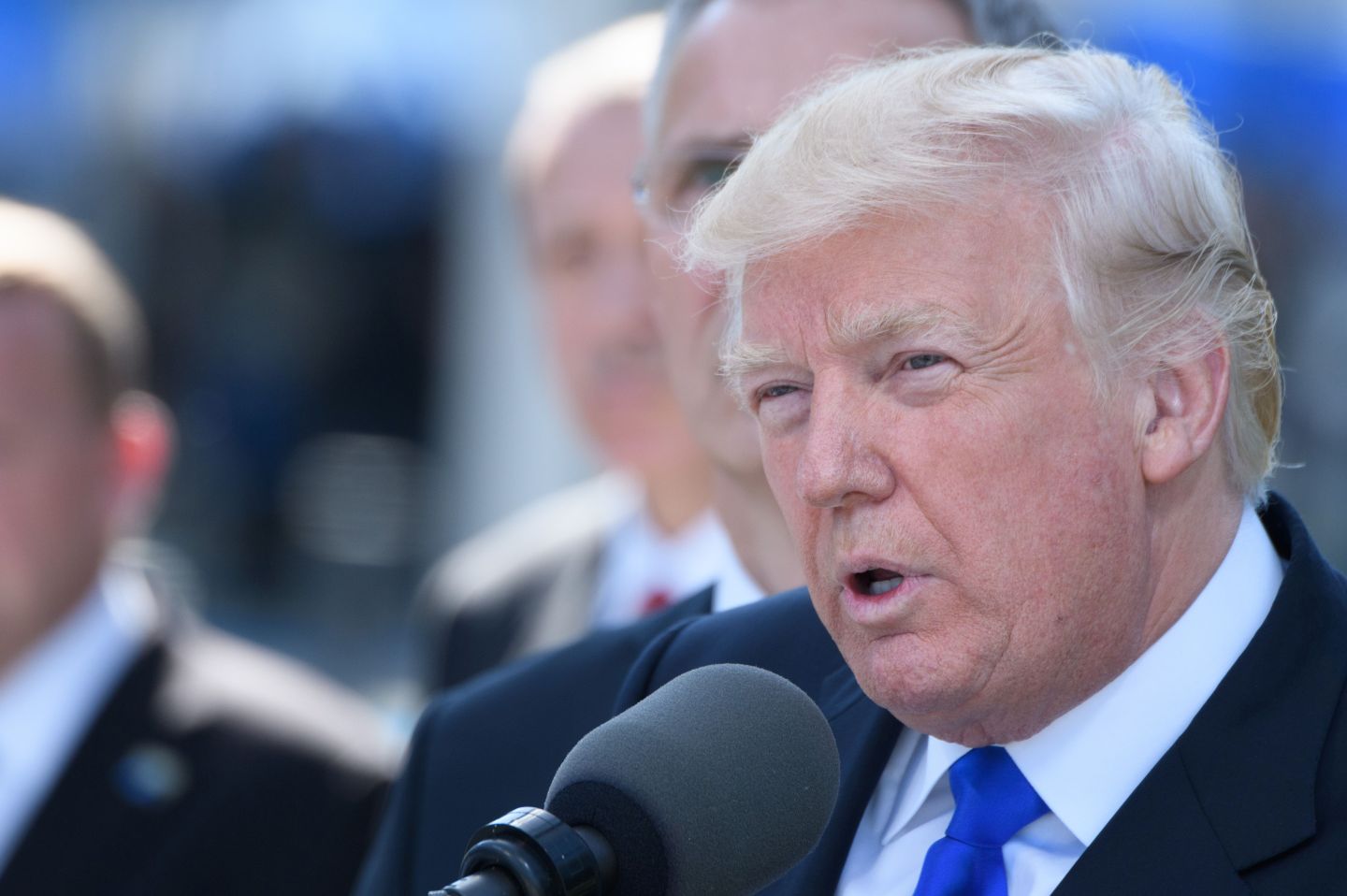 Germany’s Der Spiegel (in German) had reported that Trump had threatened to clamp down on German car sales in the U.S. and denounced the country as “bad, very bad” during Thursday’s meeting.

“Look at the millions of cars that they’re selling in the USA. Terrible. We’re gonna stop that,” the paper quoted Trump as saying, citing unnamed sources who had attended the meeting.

Speaking in Sicily before the start of the G7 summit, Juncker—who had been in Brussels meeting with Trump—said reports of the President’s conduct were exaggerated, Reuters reports.

“He did not say that the Germans were behaving badly,” Juncker said, adding that it was not true that Trump had been aggressive toward Germany.

Earlier this year, Trump threatened to impose a 35% border tax on BMW (BMWYY), which planned to build a new plant in Mexico and export to the U.S. market. Trump has also threatened to levy a tax on companies who move manufacturing offshore and sell back in the U.S. market. German automakers—including Volkswagen (VLKPF), and BMW—currently manufacture hundreds of thousands of cars in the U.S. each year.