The Next Market Amazon Could Take Over 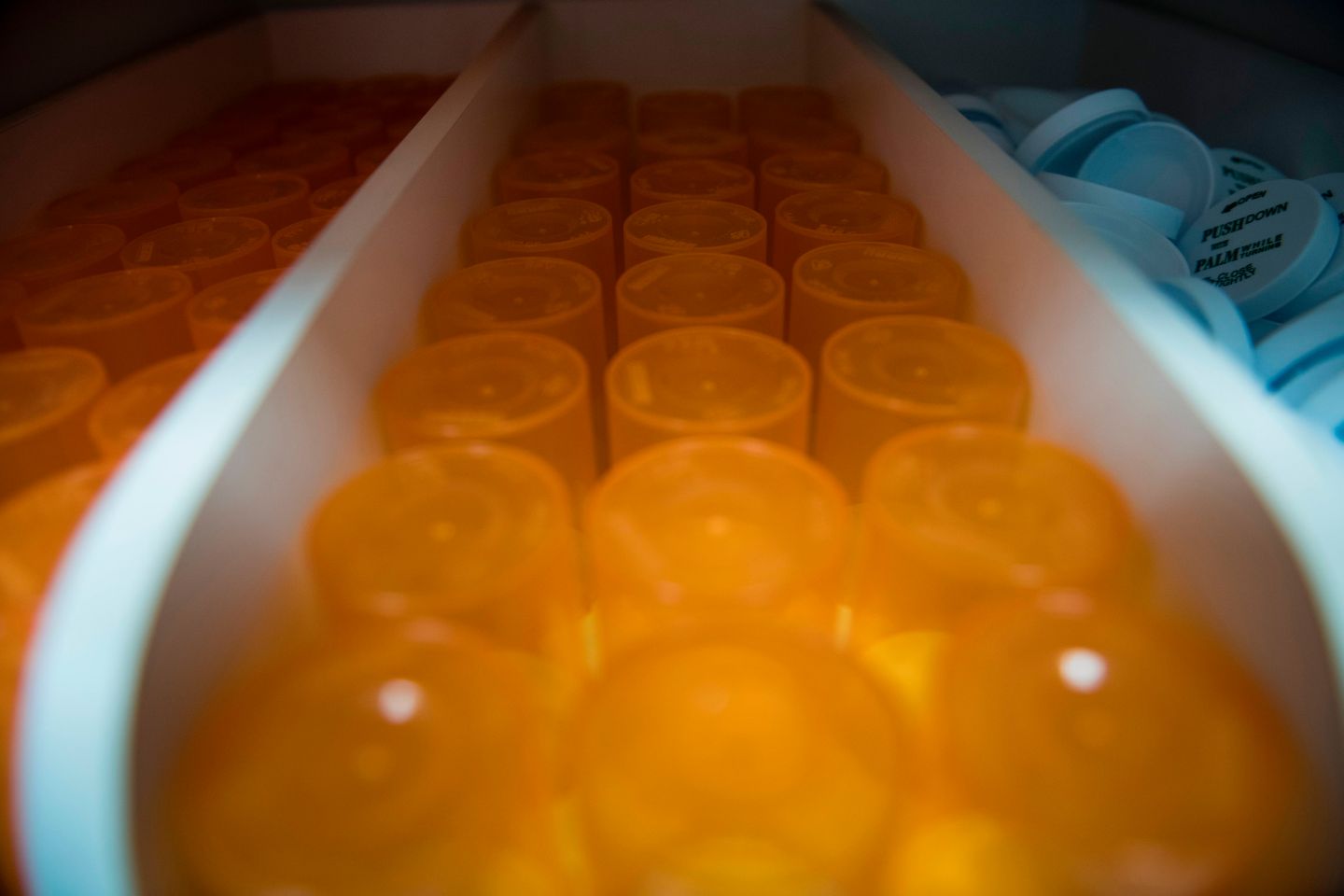 As Amazon seeks to continue its healthy pace of growth and leverage its massive distribution network, expanding into pharmaceutical distribution would be a logical move and natural extension of its business. With net sales of $136 billion in 2016, Amazon cannot ignore the potential growth that could be realized from the health care industry, which currently accounts for nearly 18% of U.S. GDP and could reach 25% over the next few decades.

Given the company’s ability to reach virtually every household in the U.S. through its extensive network, pharmaceuticals are also an obvious candidate for expanding the scope and scale of its product lines. Amazon is already in the health care market to some degree, offering medical supplies and equipment.

Amazon has not commented on its reported interest in the pharmaceutical business. However, CNBC reported that Amazon is hiring a general manager to lead the business development and is recruiting more broadly from the industry. If true, these are sure signs that Amazon is doing more than looking at the potential of pharmaceutical distribution; it is likely drafting a plan for how to launch into this business.

Health care has enormous long-term growth potential. Currently life expectancy in the U.S. is about 80 years, with projections that people now being born will live on average to 100. As people age, they consume more health care resources, including medications, making pharmaceutical distribution an opportunity that Amazon must seriously consider. It’s simply too big a market to pass up.

That’s not to say it will be easy for Amazon to add pharmaceuticals to its product offerings. Regulatory and safety issues make it far more complicated to distribute pharmaceuticals compared to the ease of selling books online or delivering other merchandise directly to consumers. Pharmaceutical distribution becomes very complex due to such factors as doctor authorizations and prescriptions, as well as insurance reimbursement and deductibles.

Amazon’s network of fulfillment warehouses likely will be a key to surmounting these challenges. It’s possible that Amazon might establish pharmacies in separate and secure sections of its warehouses, staffed by pharmacists who fill prescriptions, while support staff handle insurance and copayments.

Even with the regulatory requirements and pharmaceutical distribution anomalies, Amazon could enter the market fairly quickly, thanks to its expertise in distribution. The relatively high margins in pharmaceuticals would also entice Amazon to take on this challenge, particularly since it has a proven capability to reach a national customer base quickly and efficiently.

Just as it has done in every other market it enters, Amazon would likely disrupt pharmacy distribution. This will bring new significant competition for leaders such as CVS and Walgreens, which have been consolidating their positions through acquisitions. Meanwhile, pharmaceutical companies would likely welcome a new entrant to the marketplace—especially a giant such as Amazon—which would buy drugs in large quantities to service its national customer base. Given the current environment in health care, with an emphasis on controlling costs and improving efficiencies, Amazon might find it has a niche to occupy as a low-cost distributor to consumers.

The only alternative for Amazon, it seems, would be to ignore health care’s massive potential and the opportunity to put a high-margin, high-volume product line through its distribution channel. Given the company’s need to continue its sales growth, improve profit margins, and justify its stock price, pharmaceutical distribution may be just what the doctor ordered.

Harry Kraemer is the former CEO of Baxter and a professor at the Kellogg School of Management at Northwestern University. He is the author of Becoming the Best: Build a World-Class Organization Through Values-Based Leadership. He is not an investor of the companies mentioned in this article.