Exclusive: Unilever Is Investing in the Red-Hot Meal Kit Space 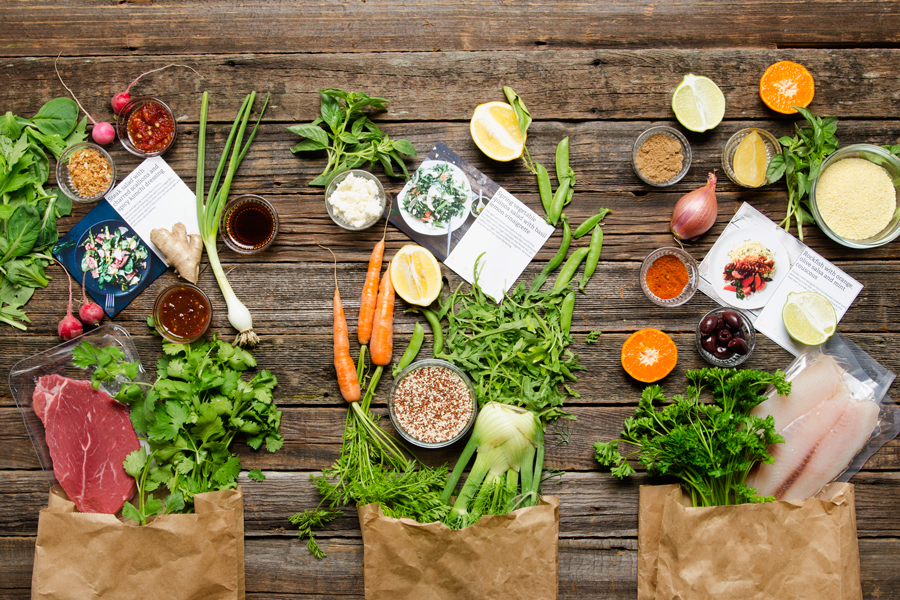 Meal-kit startup Sun Basket has closed on another fundraising round, this time led by the venture capital and private equity arm of consumer products giant Unilever.

Olivier Garel, who steers Unilever Ventures, said the PE arm reviewed a “large number of meal kit players” in the U.S. before settling on an investment in Sun Basket. It was particularly impressed with the company’s strong customer retention rates that it claims leads the category. “Over a relatively short period of time, Sun Basket has built a clear leadership position as the best healthy, organic meals service platform,” Garel said in a statement.

“Unilever thought we had the fastest growth rate of anyone within our space,” Sun Basket CEO co-founder Adam Zbar told Fortune in an interview.

Zbar says the backing from Unilever Ventures will help accelerate the company’s marketing efforts and also help propel the development of three facilities it operates. His ultimate goal is to make the kits Sun Basket sells more nimble in terms of customization (letting customers pick and choose more ingredients than typically allowed in a meal kit). But that requires investments in manufacturing capabilities and these funds can help with this goal. Unilever’s expertise as a major consumer products giant in marketing, distribution, and logistics was also seen as particularly helpful for the startup.

The fundraising round comes less than two months after Reuters reported Sun Basket hired bankers for an initial public offering in the back half of this year. “We can’t talk about it,” Zbar said when asked about the Reuters report.

Meal kits are a still a relatively new emerging category that aims to challenge both grocery chains and restaurants by sending kits to consumers’ homes that include nearly all of the ingredients needed to prepare a fresh meal. Though outside experts say only a slim percentage of Americans have tried the service, the market has potential to grow especially as consumers show a greater willingness to buy their groceries online. There have also been rumors that some leading meal kits, including Sun Basket and Blue Apron, are weighing an IPO. None have pulled the trigger yet.

Morningstar estimates almost 19 million U.S. consumers will have tried an online meal kit service by 2021 (up from just 8 million last year). The research and investment manager says Blue Apron is the largest U.S. player, while HelloFresh is the biggest globally. Sun Basket, along with Purple Carrot and HomeChef, also ranks among the industry’s largest players. Founded in 2014, Sun Basket says sales soared 1,300% last year but like many private startups, doesn’t disclose annual revenue.

Sun Basket’s kits feature organic produce, meats, and seafood that are free of antibiotics and added hormones, foods it believes are on trend with the healthier fare more Americans are increasingly incorporating into their diets.

The kits cost $11.49 per person with a delivery cost of $5.99 per week. A two-person plan is almost $69 in the first week and nearly $75 thereafter. Those prices, like all meal kits, are generally above the $4 per-person average Americans spend when they cook meals at home. Meal-kit startups argue their meals feature higher quality ingredients and actually cost far less than if a shopper were to buy all the ingredients individually at a local grocery store.

The investment from Unilever, meanwhile, is the latest by the Dutch-British multinational as it keeps a watchful eye on startup trends. Past investments have included stakes in grocery deliver service Instacart and healthy school lunch provider Revolution Foods. Unilever has also inked some recent full takeovers: Last year it separately bought Dollar Shave Club and Seventh Generation.