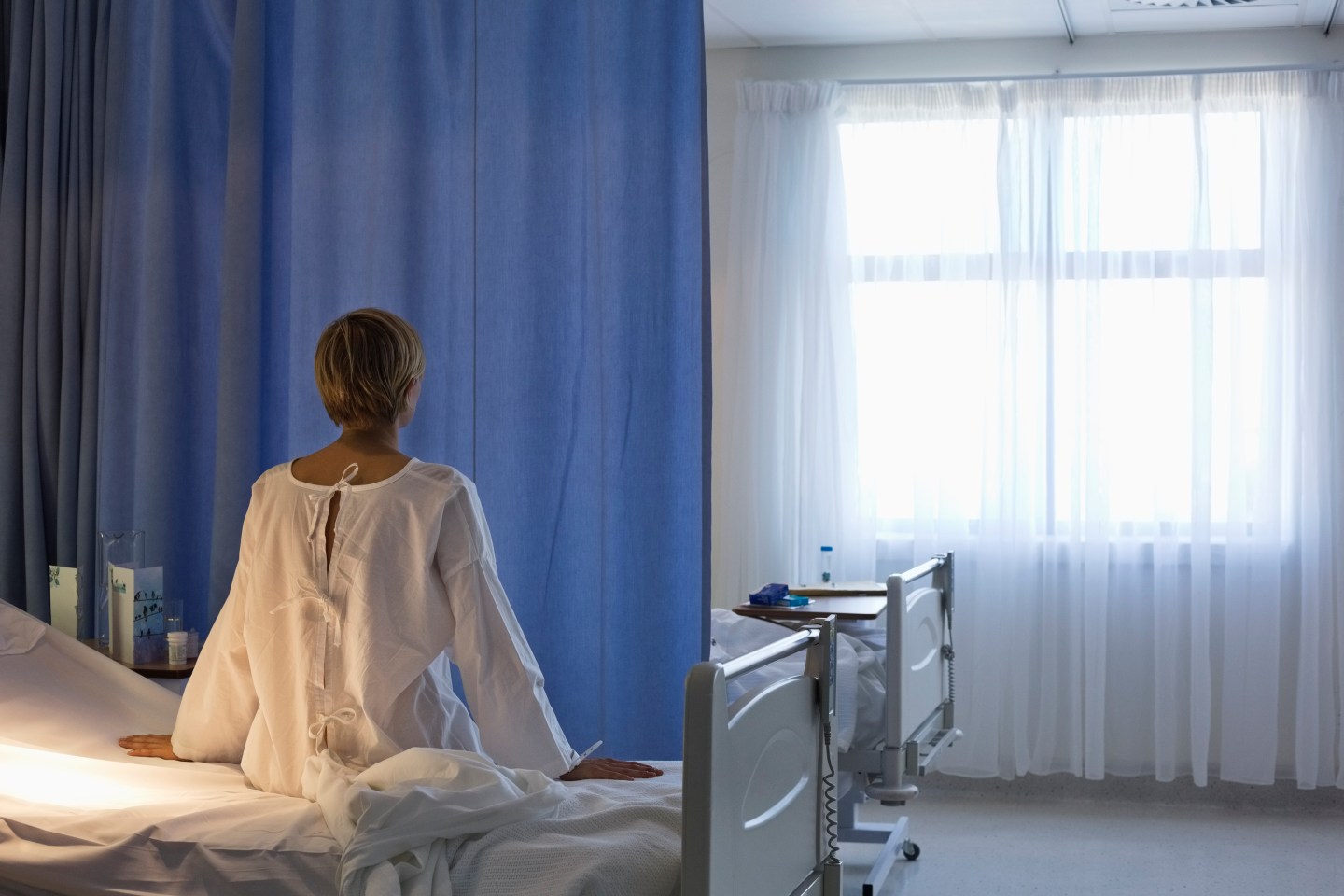 Here’s some good news: In the 35 years between 1980 and 2014, American life expectancy at birth surged by 5.3 years to an average of 79.1 years, according to a new study published in the journal JAMA Internal Medicine. Unfortunately, people who live in certain U.S. counties may die as much as 20 years earlier than those residing in the highest life expectancy regions.

So where are the discrepancies most extreme? “Several counties in South and North Dakota (typically those with Native American reservations) had the lowest life expectancy, and counties along the lower half of the Mississippi and in eastern Kentucky and southwestern West Virginia also had very low life expectancy compared with the rest of the country,” wrote the study authors. “In contrast, counties in central Colorado had the highest life expectancies.”

To be clear, that 20-year gap is an extreme. The difference between Americans at the 90th percentile of life expectancy versus those at the 10th percentile was significantly lower at 6.2 years on average.

But the results still suggest that socioeconomic factors—as well as genetic risks—play a significant role in health care outcomes. “[T]his study found that socioeconomic and race/ethnicity factors alone explained 60% of the variation in life expectancy,” said the researchers. “At the same time, 74% of the variation was explained by behavioral and metabolic risk factors alone, while only marginally more variation was explained by socioeconomic and race/ethnicity factors, behavioral and metabolic risk factors, and health care factors combined.”

Older Americans appear to be disproportionately affected by these changes, leading the authors to conclude that “these age groups are an especially important target for further research and intervention.”

A separate study published in the journal Lancet earlier this year found that U.S. life expectancy will continue to lag behind other nations’ by 2030, largely driven by factors like a lack of universal health coverage in America as well as obesity and high gun violence rates.