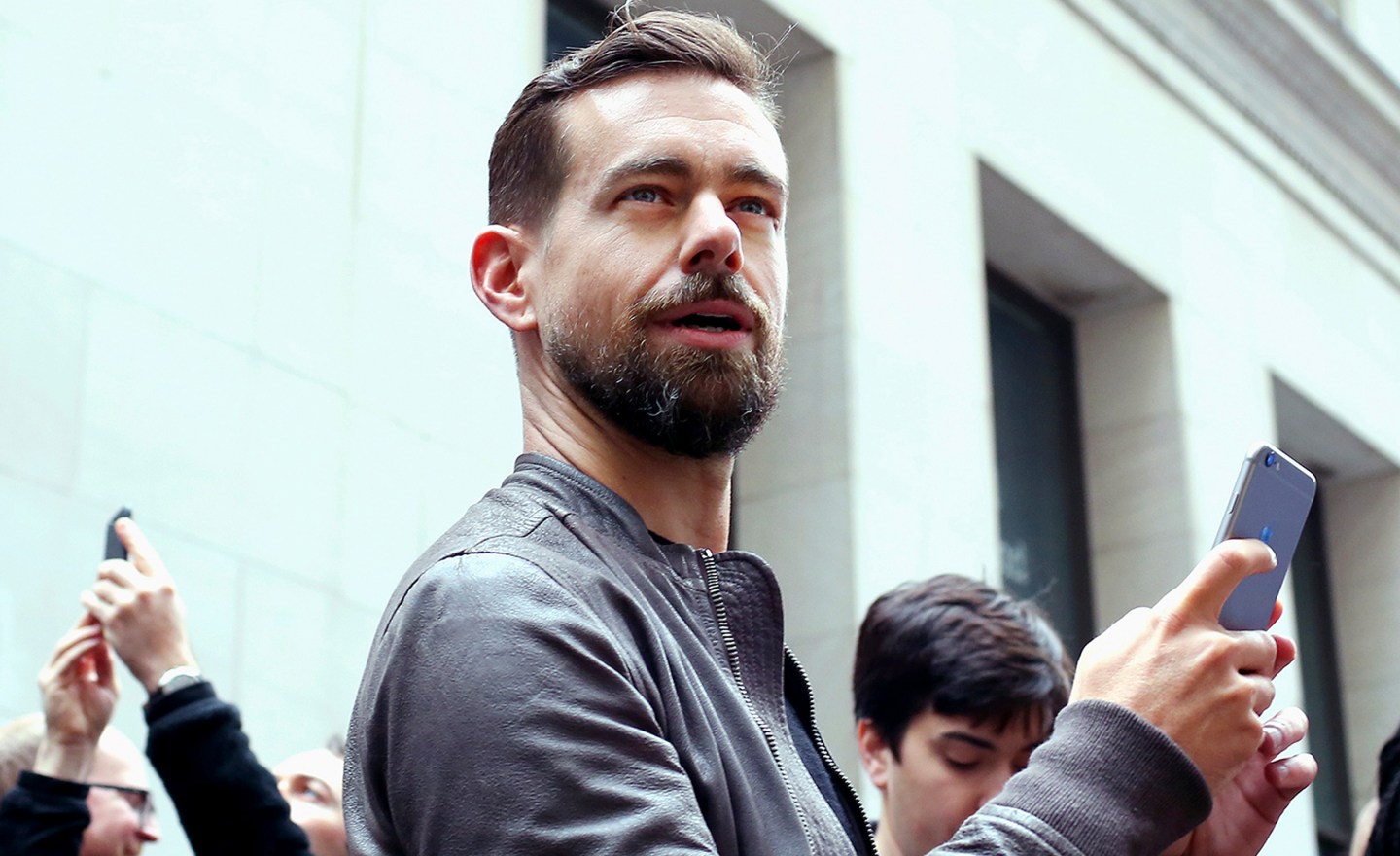 Twitter Inc Chief Executive Jack Dorsey snapped up more than half a million of the company’s shares for about $9.5 million, a regulatory filing on Friday showed.

Dorsey bought 574,002 Twitter shares in multiple transactions at prices ranging between $16.47 and $16.74 per share, according to the filing.

That adds to the roughly $7 million worth of Twitter stock Dorsey bought earlier this year, bringing the total number of shares he has purchased this year to 1 million, the CEO said in a tweet.

According to the filing, Dorsey now owns about 16 million Twitter shares, which equates to a stake of about 2.2 percent in the company he co-founded.

Twitter’s shares rose 1 percent to $16.65 after the bell on Friday.

The stock closed up nearly 5 percent in regular trading on Friday, adding to a gain of roughly 8 percent on Thursday when the company reported its results.