This Entrepreneur Is Ranking Tech Companies on Diversity 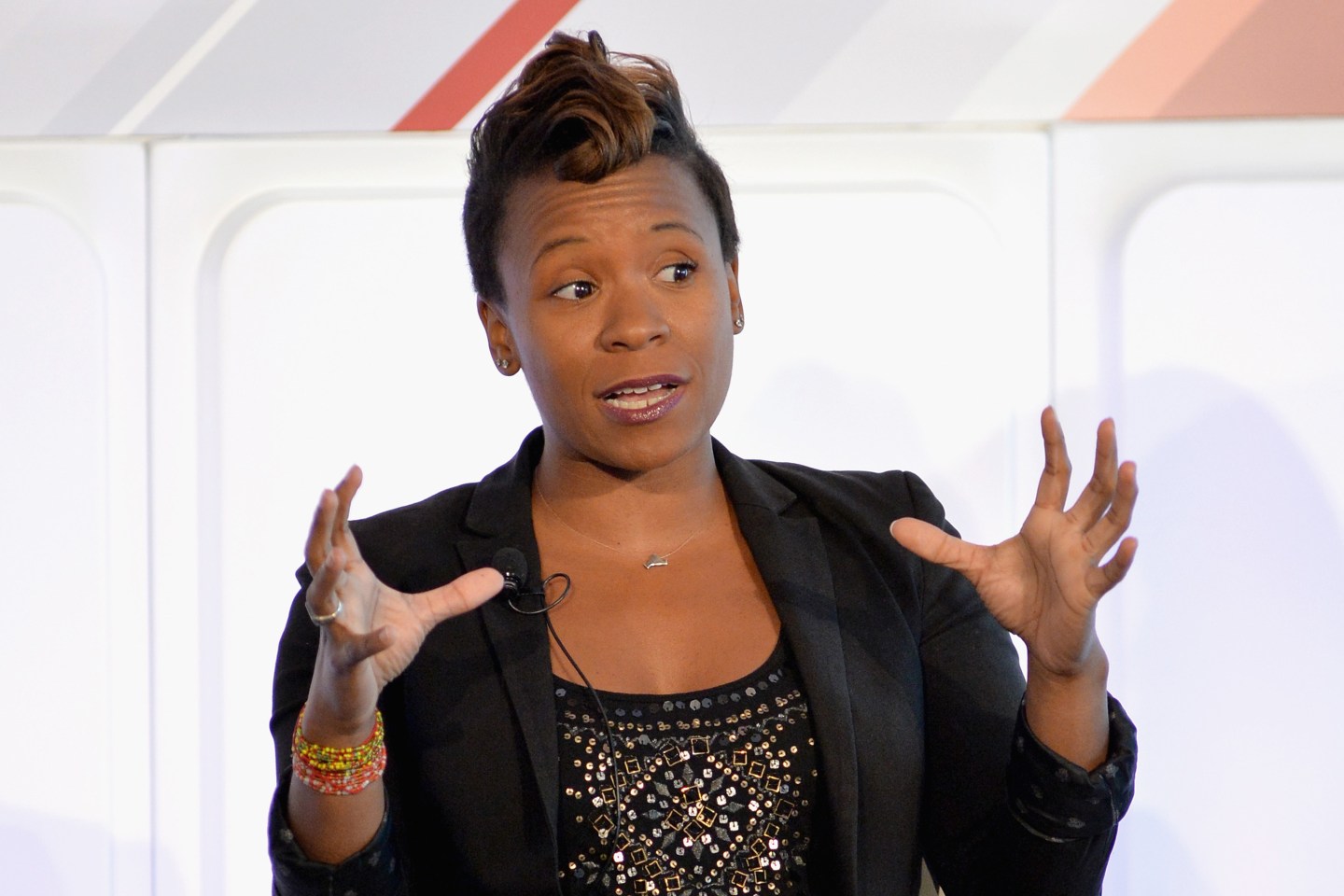 For the last several years, companies in Silicon Valley have released diversity reports that provide snapshots of the demographic makeup of the industry. But a new report out Friday weighs companies’ recruitment, retention, leadership, and social impact to create a more comprehensive picture—and scored ranking—of tech’s diversity.

HP tops the list compiled by startup Blendoor with a score of 87. That figure takes into account a leadership team that’s 29% female and 14% people of color. Its workforce overall is 33% women, 7% black, and 14% Latinx.

HP is followed closely by Paypal, Intuit, Yelp, Apple, and Cisco. You can see the full list here.

Blendoor founder and CEO Stephanie Lampkin told Axios that the goal of the list is to show “the real differentiation” between companies because so many “are just hiring a chief diversity officer, giving money to non-profits, but still aren’t putting underrepresented people in positions of real power [or] influence.”

She called out Slack, with score of 67, in particular. According to Blendoor’s data, the company behind the workplace collaboration tool has a leadership team that’s 33% women with no minorities. “[W]ith companies like Slack for example, we’re surprised to find how homogenous their leadership team still remains,” Lampkin told Axios.

Lampkin says the first five or so companies on the list are doing “a pretty good job,” but in general there’s plenty of room for improvement. “Most of these companies have zero underrepresented minorities on their board or executive teams….diversity for them is often white, occasionally Asian, cis-gender straight women,” she says.

The list is a new project from Blendoor, a startup Lampkin launched last year. Blendoor is an app that aims to circumvent any unconscious bias in the hiring process by hiding data—like names and photos—that might point to a candidate’s gender, race, or background.

Lampkin, who has an engineering degree from Stanford and an MBA from MIT, was inspired to launch Blendoor after once being told that her background wasn’t technical enough for a role in software engineering; she wonders whether being a young African-American woman was a contributing factor. She eventually landed a technical job at Microsoft where she worked for five years. “There’s a psychology I understand as a woman of color that’s driven how and why I’ve shaped the product the way I have,” she told Forbes last year.