The Scary Specter of Cyber War 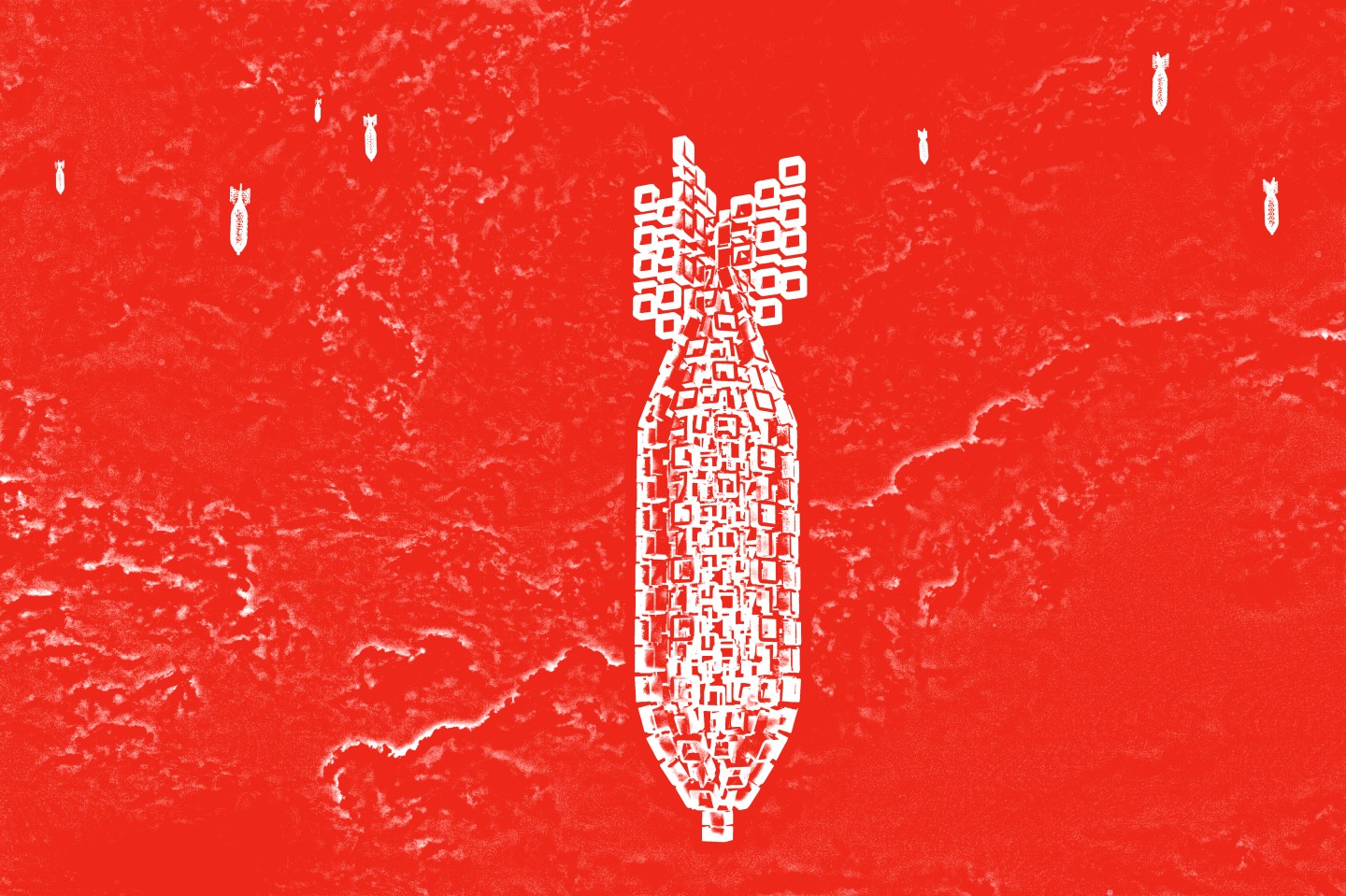 The world feels like a more dangerous place after the events of the past week. The United States launched Tomahawk missiles to punish Syria’s dictator, who used sarin gas on children, and now Russia is warning the strike could have “extremely serious” consequences.

The prospect of a direct military clash between Russia and the U.S. is unsettling on all sorts of levels, including when it comes to cyber. While the phenomenon of Russian hacking the U.S. is by now familiar, that hacking has so far been used for espionage and propaganda—not active war.

The question of how cyber weapons would be used in an active conflict is one I’ll leave to military experts. That said, reports that Russia’s anti-missile defense were turned off at the time of the Tomahawk strikes invites speculation as to whether a hacking tactic was used to disable them (it’s also possible, of course, Russia chose not to use the defenses or was simply unprepared).

The use of cyber weapons to gain an advantage in the skies or on the battlefield is nothing new. But far more troubling, in the event of open hostility between the U.S. and Russia, is the use of such weapons on civilian targets—power grids, traffic lights, hospitals, train stations, and so on. People have been discussing the security downsides of an Internet-connected world for years, but never has the prospect of computer-related destruction loomed so large as right now.

That’s why the recent call by Microsoft for a “cyber Geneva convention” seems so prescient. As described by the company’s President, Brad Smith, the countries of the world would create a treaty of sorts that would require, among other things, they agree not to use cyber weapons on civilian targets.

Let’s hope the world takes heed of this idea lest further conflicts lead us to cyber-Armageddon.