You Can Apply to be Chance the Rapper’s Intern 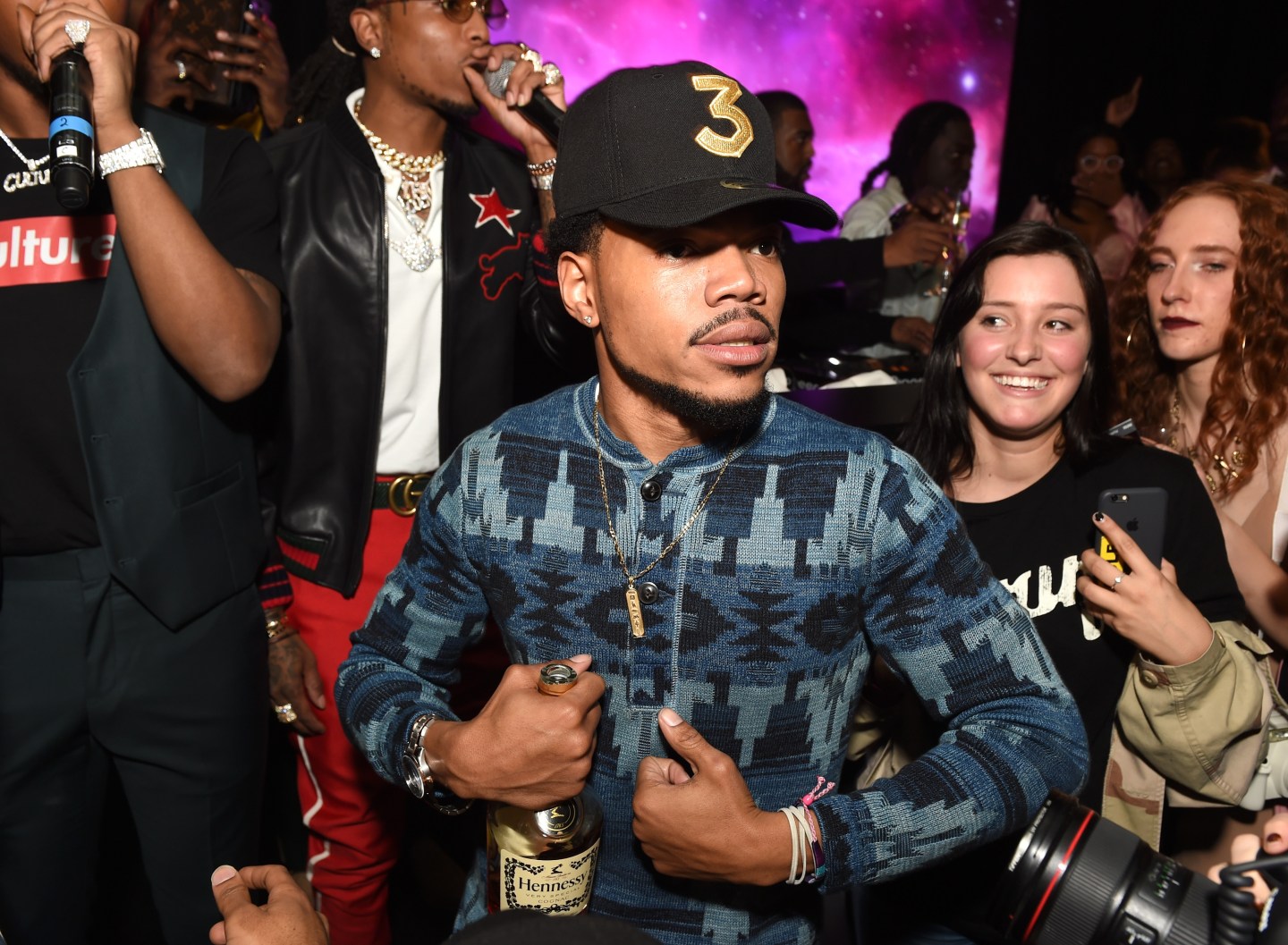 Chance the Rapper is a busy man these days. And now he’s looking for help.

The 23-year-old Chance, whose real name is Chancelor Bennett, won three Grammys, struck a deal with Apple Music for $500,000, and pledged to donate a million dollars to Chicago Public Schools—all in the last month.

Now, he’s turning to social media to hire some help. On Monday afternoon, the rapper tweeted, “I’m looking for an intern, someone with experience in putting together decks and writing proposals.”

Since posting the tweet, it’s received about 5,000 retweets and nearly 3,000 replies. Users are uploading resumes, linking to their personal websites, and some are even offering their services pro bono.

@chancetherapper i’m no intern but I’ll do it pro bono. Always down to help the greats.

He encouraged applicants to take their time, as there is no deadline for the job. Chance returned to clarify the position.

I know "intern" has a negative connotation but the job I'm looking to fill doesn't really have an official title yet. But it is a "job".

Chance was recently named to Fortune’s World’s Greatest Leaders List for his involvement and achievements in music and politics. The artist is an anti-violence campaigner in his hometown of Chicago, and he was recently praised by former First Lady Michelle Obama for his million-dollar donation to Chicago’s education system.

“Thanks @chancetherapper for giving back to the Chicago community, which gave us so much. You are an example of the power of arts education,” she tweeted.