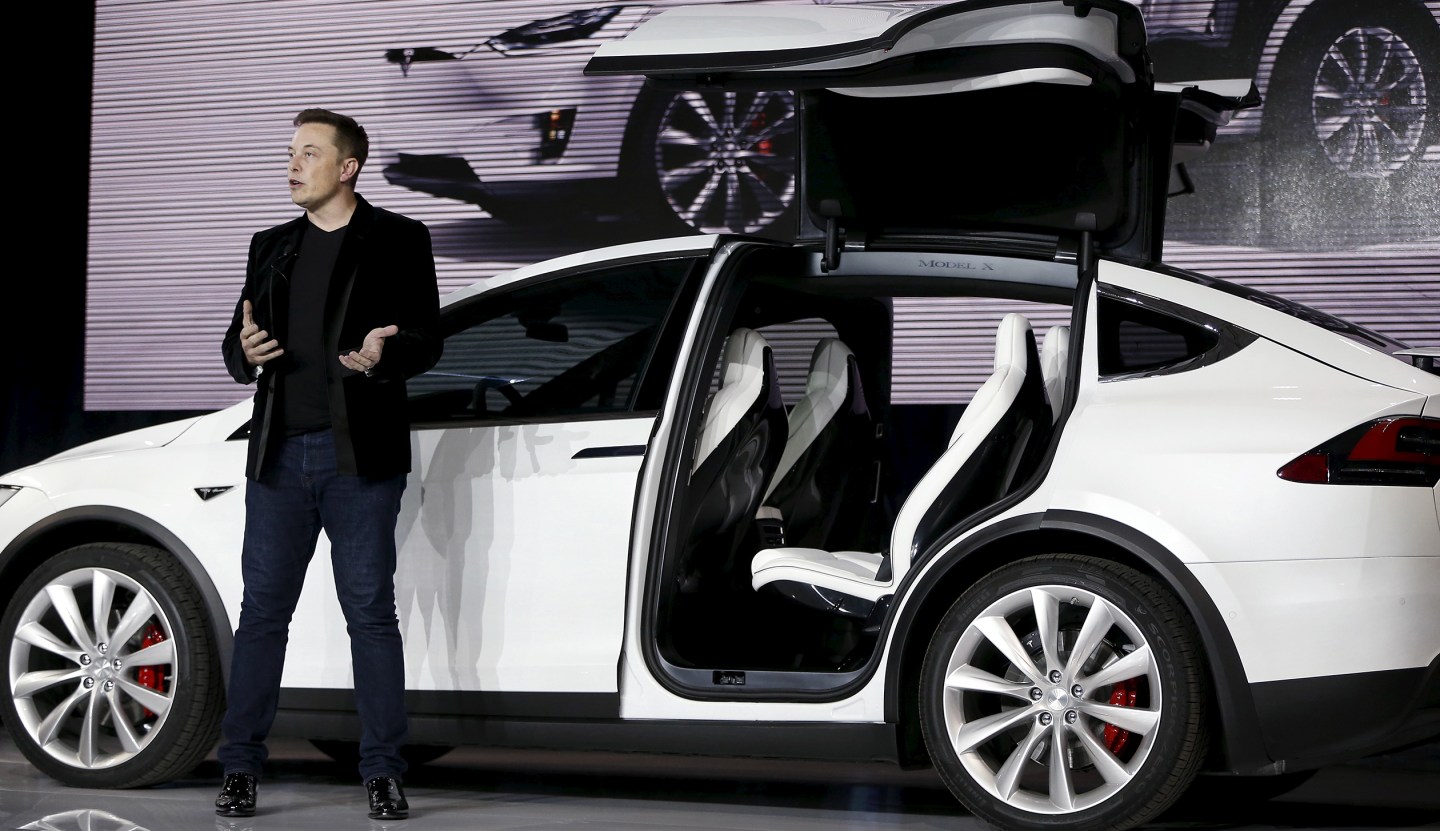 In our current culture, CEOs arguably command more power than respect. You can blame that in part on the light-speed exchange of information in the digital era. As Fortune‘s Geoff Colvin writes in the introduction to this year’s World’s Greatest Leaders list, “Easier access to information for customers, competitors, and others causes industry dominance to change more quickly, corporate life spans to decline, and executive tenures to shorten.” What’s more, unflattering news goes viral in an instant.

Nonetheless, year after year there are chief executives whose impact, not just on their own companies but on the world around them, is so significant that they deserve to rank among the greats. Our annual leader list spans politics, the arts, activism, sports and the nonprofit world, but each year, many business figures shine in this particular galaxy. Amazon CEO Jeff Bezos is one of only two people who have made all four editions of our list. (The other is Pope Francis.)

Related: How Jeff Bezos Became a Power Beyond Amazon

Click here to see the full 2017 World’s 50 Greatest Leaders list, our annual directory of world-changing leaders in business, government, philanthropy and beyond.