Cheerios Is Giving Away Free Wildflower Seeds to Help Save Bees. But Here’s Why You Shouldn’t Plant Them 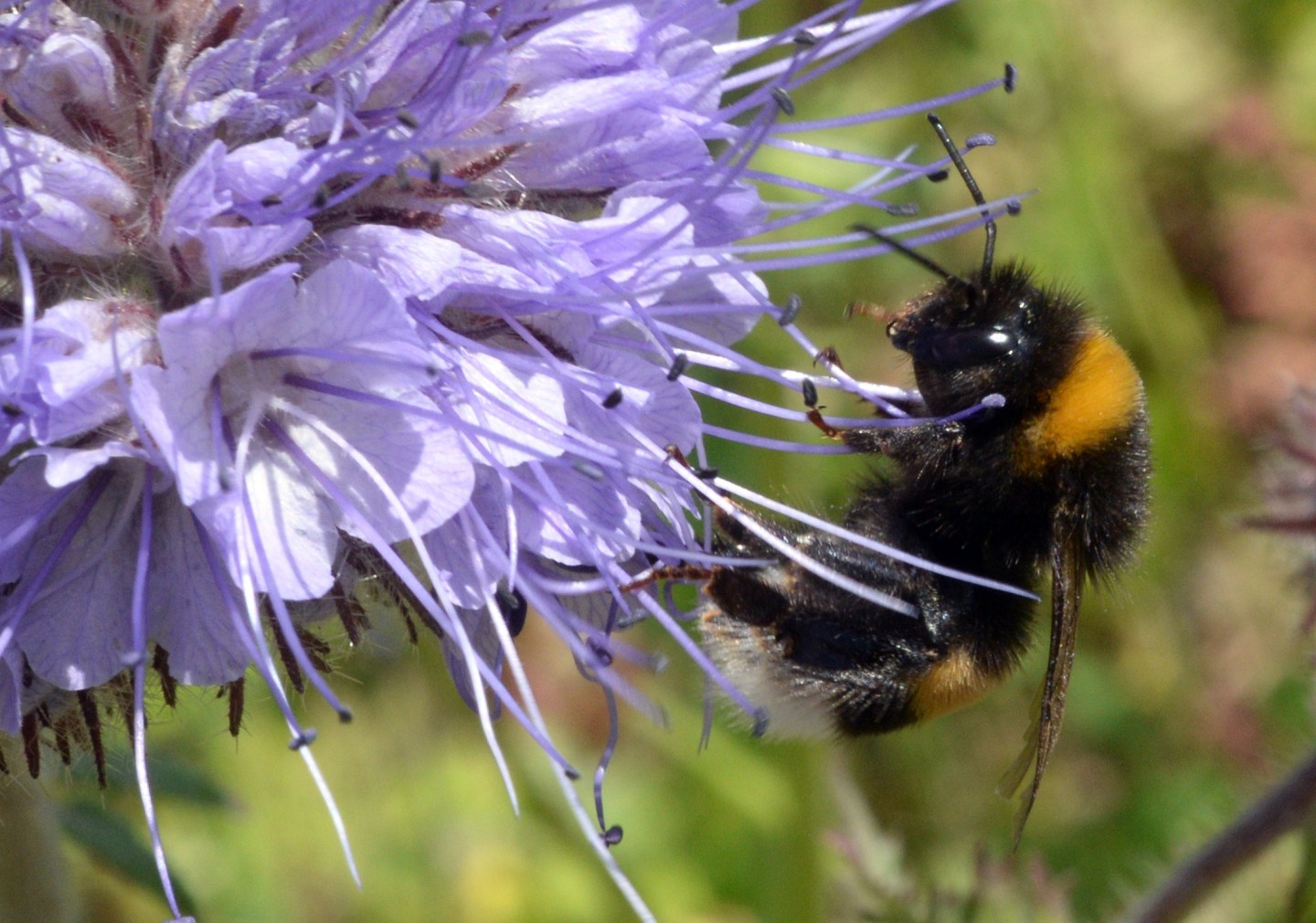 In an effort to help the declining bee population in the U.S., Cheerios removed its bee mascot Buzz from the front of its cereal boxes and is sending out free wildflower seed packets to people across the country — a move that could be dangerous since some of the flowers included are invasive species to certain areas.

Each region of the U.S. has its own way of reacting to different flowers. Among the flower seeds included in Cheerios’ giveaway, the Forget-Me-Not is banned in Massachusetts for being a noxious weed. Another flower, the California poppy, is listed as an invasive plant to southeastern states.

Lifehacker reports that several of the seed types are not native to the U.S., meaning they may not even be helpful for bees.

“Invasive species can out-compete the natives they encounter, they can take up all the space and use up all the resources, they can spread disease, and cause other physical changes to their new homes, all of which can have detrimental effects on native species, and on humans,” the ecologist Kathryn Turner told Lifehacker.

In a statement, General Mills said the flower varieties “were selected for their flowers which produce nectar and pollen that are attractive to bees and other pollinators.”

“The mixture contains annuals, biennials, and perennials that produce flowers throughout the entire growing season (early, mid, and late) in a wide range of colors,” the statement continued. “The seed varieties in the mix are not considered invasive.”