Vodafone Is Adding 2,100 Jobs in the U.K. as Part of an Investment Drive 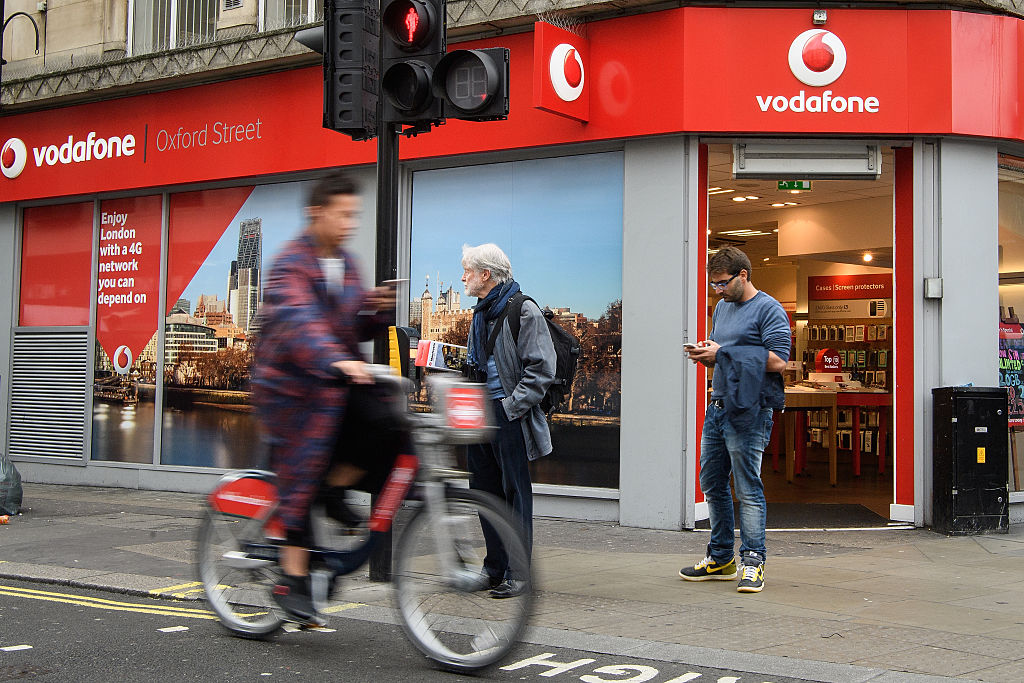 Mobile operator Vodafone (VOD) will create 2,100 new customer service jobs across Britain in the next two years as part of an investment drive to improve operations in its home market.

The world’s second biggest mobile operator, which competes with BT’s EE, Telefonica’s O2 and Hutchison’s Three in Britain, has been struggling in the market with a move to a new billing system disrupting subscriber additions.

It has also slipped behind rivals who can offer bundles of pay-TV, mobile and fixed-line services, while Vodafone has delayed rolling out a TV service until it has improved its core mobile service.

In its latest quarterly results to the end of December, organic service revenue in Britain fell 3.2%, compared with an overall group performance of 0.7% growth.

Vodafone has invested $2.4 billion in its British network in recent years and is in the middle of a new $2.4 billion investment phase running from 2016-19 to improve its customer offering for its around 18 million British customers.

Many large companies had warned that Britain’s vote to leave the European Union could hit the economy but the jobs market has remained resilient, with major tech firms such as Amazon announcing large hiring programs.

Vodafone said it would create the new roles in the Midlands, in the north of England, Scotland and Wales.