2 Ways the Fed Could Crush the Housing Market Recovery 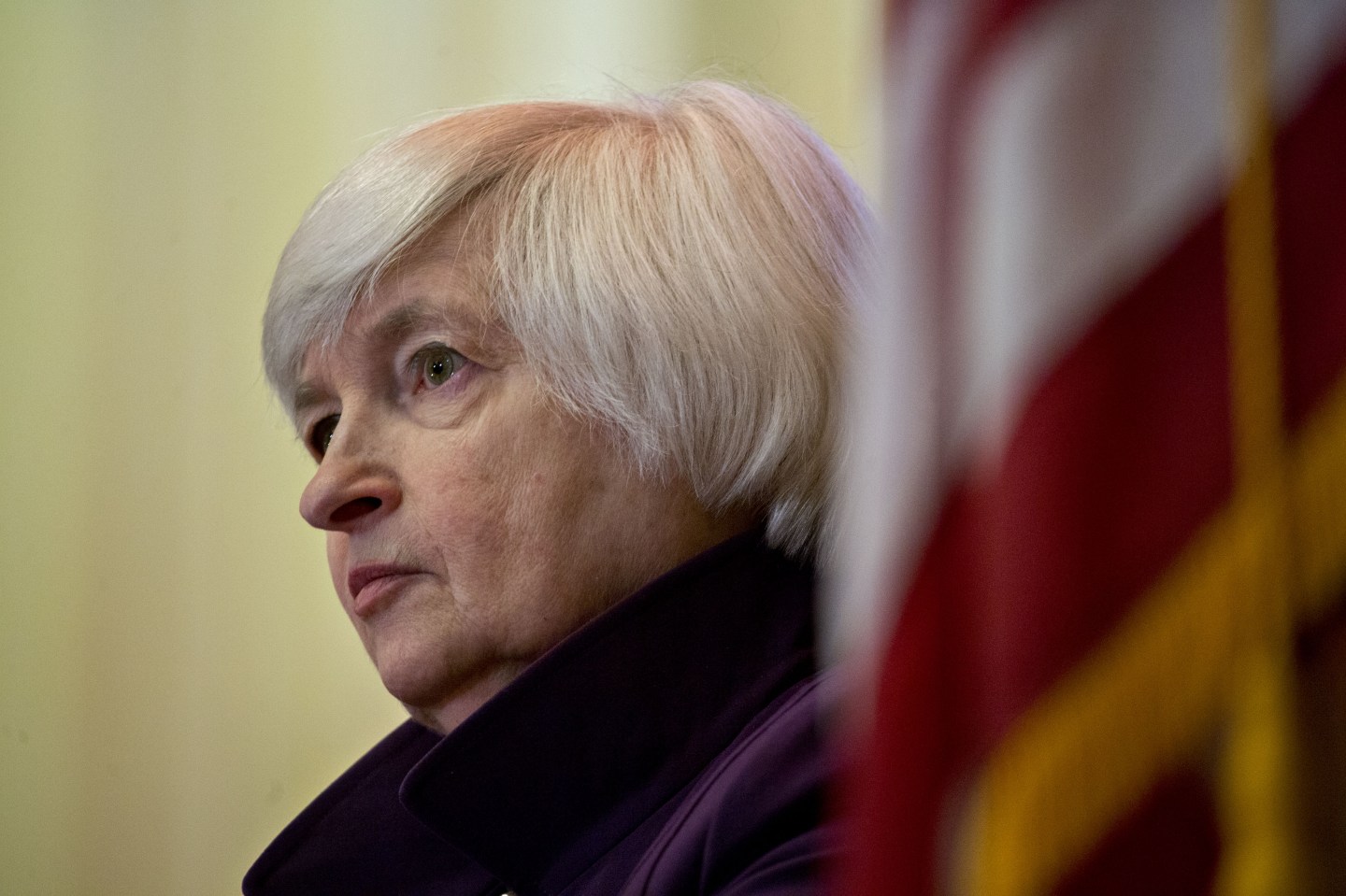 There’s no doubt the Federal Reserve’s low interest rates have helped the housing market recover from its 2007 bust.

But now as the central bank prepares to hike rates more frequently over this year, mortgage rates are expected to rise in tandem, and there could be a couple unintended negative consequences.

Some homeowners may get stuck.

Consider the homeowners who locked in 30-year mortgages at mere 3.5% or 4% rates—some of the lowest in history. As rates rise, many may find it difficult to give up those deals in exchange for higher rates.

Recently, 56% of 107 economists polled by Zillow said this “mortgage rate lock-in” is already or will have a meaningful impact on the housing market.

“There’s going to be some reluctance for homeowners that have rock bottom mortgage rates to trade out of that into a higher rate, whether it’s through a move or a cash-out refinance,” said Greg McBride, chief financial analyst at Bankrate.com.

That said, there’s a key counterpoint here. There are sure to people who still need to move due to such transformational life events as a new job or having children. For these people, moving will often still make sense.

“Nobody is going to say, ‘Let’s stay in a bad school district’ when they have kids, just because they have a 3.5% mortgage,” McBride said.

That’s not insubstantial, but if the homeowner also had an increase in salary, due to a stronger economy and job market, then perhaps it’s a wash. Friday’s jobs report showed that wages were increasing, but not as strong as some had hoped.

Overall, Pointon estimates that once rising incomes are factored into the equation, less than 10% of home moves will be deterred by the “lock-in” effect.

As both mortgage rates AND prices rise, affordability will decline.

As mortgage rates rise this year, home prices are also expected to keep rising, albeit at a slightly slower pace.

For new homeowners, this means monthly payments become larger, because of the higher rates plus higher prices. If the income of those aspiring homeowners doesn’t rise proportionately, they can probably afford fewer homes on the market.

This is a significant trend to watch, particularly as as millennials age into their prime home-buying years.