Unemployed Belarusians No Longer Have to Pay a ‘Social Parasite’ Tax 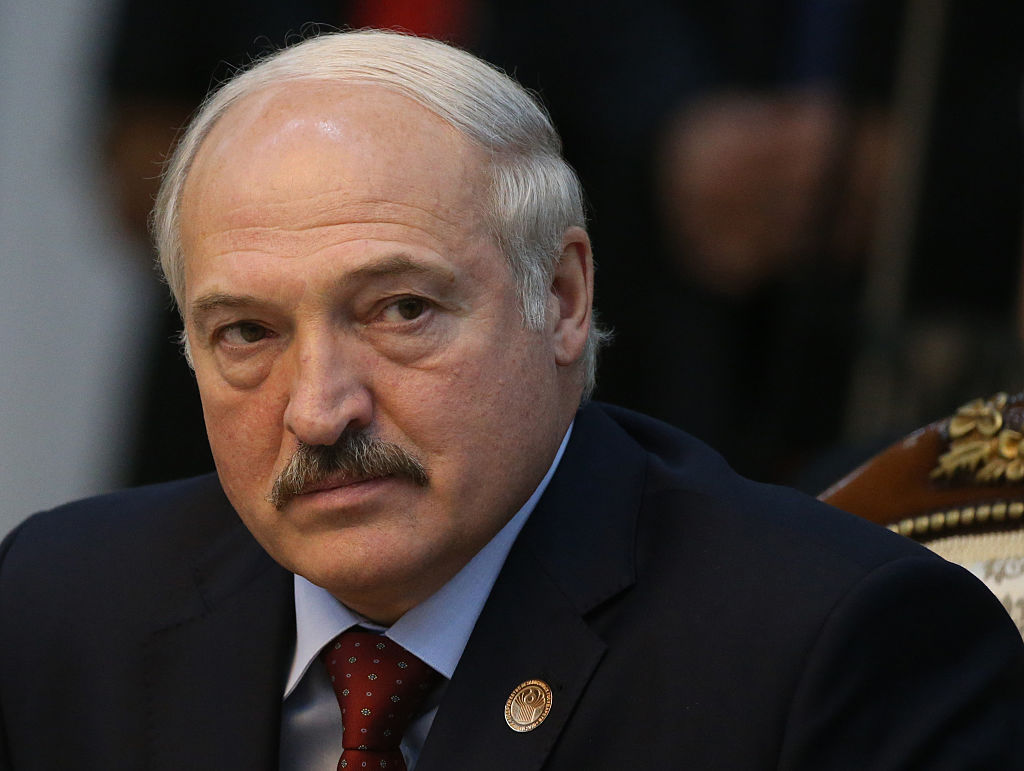 A Belarusian decree “against social parasites,” which levies a tax on people not in full-time employment, has been suspended in the wake of mass street protests.

Announcing the freeze in Minsk, Thursday, Belarus’ President Alexander Lukashenko stressed the tax was being paused rather than junked altogether, the BBC reports.

“The decree must be adjusted during March. The decree will not be abolished,” he said, according to Belarus’s Belta news agency. He reportedly added that those who had paid the tax in 2016 would have it refunded if they secured employment this year.

It’s an apparent compromise from Lukashenko — who has been described by some Western officials as “Europe’s last dictator.” He did also, however, promise a “tough reaction” against organizers of future dissent against the tax, which saw thousands take to the streets in protest in February.

Belarus’ “social parasite” tax was implemented in 2015. It requires Belarus citizens that work fewer than 183 days per year to pay about $250 in atonement for lost tax revenues. But collecting it has proved challenging: only about one in ten of the 470,000 people who should have paid the tax actually coughed up the money, according to Reuters, who cited figures from Belarus’ last tax inspection.

For more on people not paying their taxes, watch Fortune’s video:

Of late, Lukashenko has attempted to lessen his country’s dependence on Russia and foster better relations with the West, BBC reports.