President Trump Had an Oval Office Meeting With TMZ’s Founder 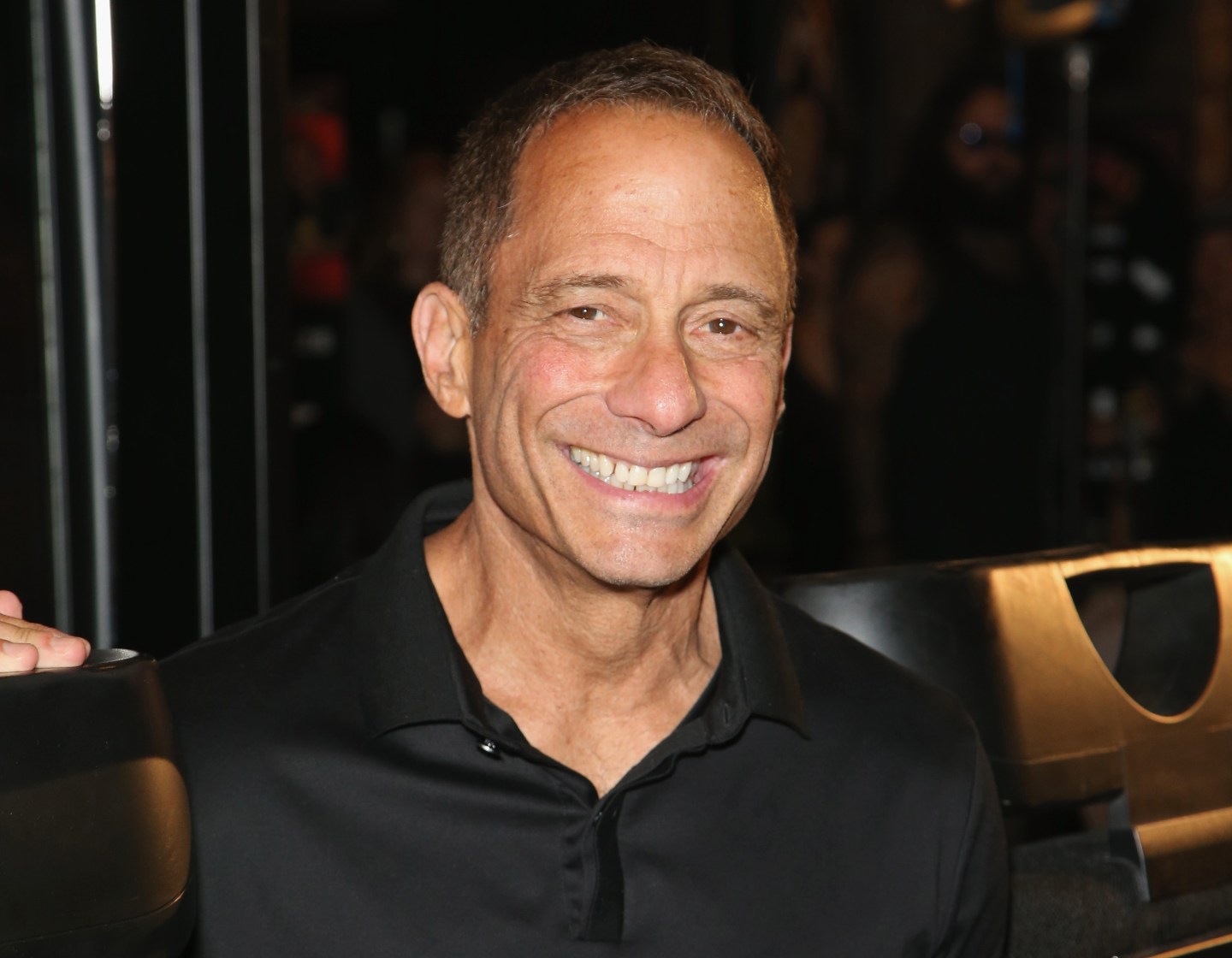 President Trump spent an hour last week in the Oval Office with TMZ head Harvey Levin, in a meeting that was left out of his public schedule.

Levin met with Trump the day after the President’s joint address to Congress, and was given a tour of the President’s official residence, The New York Times reports. Details of the meeting were first unearthed by Entitymag.com.

Levin is an influential figure in tabloid news and TMZ’s popularity is grounded in its reporting on celebrity gossip.

The President was previously interviewed by Levin for a Fox News special that aired last year.

“The show was a huge success, and the two were discussing future opportunities,” White House spokeswoman Hope Hicks told the Times over email.