Biotech Billionaire Accused of Funneling Donations Back to Companies 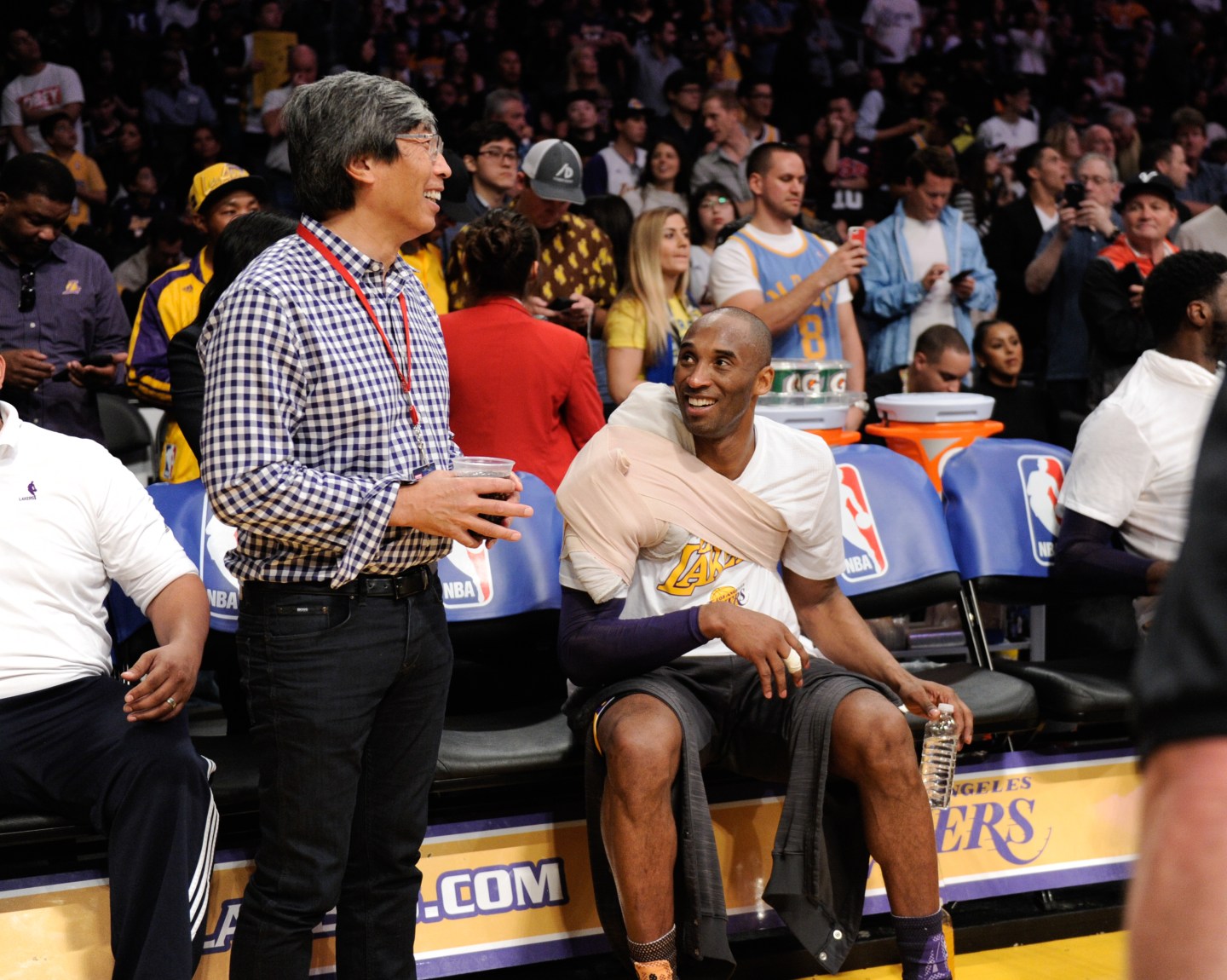 A bombshell investigative report alleges that Los Angeles billionaire and biotech executive Dr. Patrick Soon-Shiong orchestrated a charitable donation in a way that would ensure almost all of the money would be funneled back into his own companies. Shares of two Soon-Shiong firms, NantHealth (NANTHEALTH) and NantKwest, sank to all-time lows following the report from STAT News’ Rebecca Robbins.

Robbins, citing contracts between Soon-Shiong and the University of Utah obtained via public records requests, outlines a $12 million gift made by the doctor-turned-serial biotech entrepreneur that was ostensibly meant to spur genetic research for a number of diseases.

But $10 million out of that money was specifically earmarked for “Omics Analysis” — a well-known Soon-Shiongism that refers to genomic testing. The contract did not require the university to enlist NantHealth’s services. However, it laid out such specific requirements for the facility and testing type that was required to be used that the university had no choice but to go to NantHealth.

University of Utah spokesperson Julie Kiefer told STAT that the group’s lawyers had inspected the contracts and that the Soon-Shiong collaboration is yielding important results.

“It is not the University’s role to advise the Soon-Shiong Foundations or NantHealth on the tax consequences of these transactions,” she added in an emailed statement to Fortune confirming her remarks to STAT.

But several tax lawyers had a very different take on the donation’s structure. “They’re laundering the funds through the University of Utah,” said one of the experts, Marc Owens, adding that “I think that this transaction was deliberately structured to attempt to disguise self-dealing.”

The report also suggests that Soon-Shiong and NantHealth were able to use the University of Utah genetic sequencing orders to falsely inflate the number of GPS Cancer test sales to investors—even though those orders didn’t indicate a specific market demand for NantHealth’s flagship diagnostic test.

Soon-Shiong has long been one of biotech’s more colorful figures, and a number of his companies have come under intense scrutiny for promoting hype over substance. In fact, Soon-Shiong has also faced previous allegations of accounting tricks, including a whistleblower lawsuit by two former NantHealth employees alleging that the company’s executives “were engaged in a multitude of fraudulent activities, which would, if known to investment bankers, customers and the public… substantially devalue the company’s stock and likely cause the end of the IPO.”

Those allegations delayed Soon-Shiong’s NantHealth IPO, which occurred last June to an initial 33% spike over the offer price. However, the stock has plummeted since then as the company continued to bleed money and little evidence for widespread demand of its services.

But the businessman has managed to grab the ear of powerful politicians, including former Vice President Joe Biden, and pitched himself to President Donald Trump as a potential “national health care czar” under his administration.