Here’s How Many iPhones Are Currently Being Used Worldwide 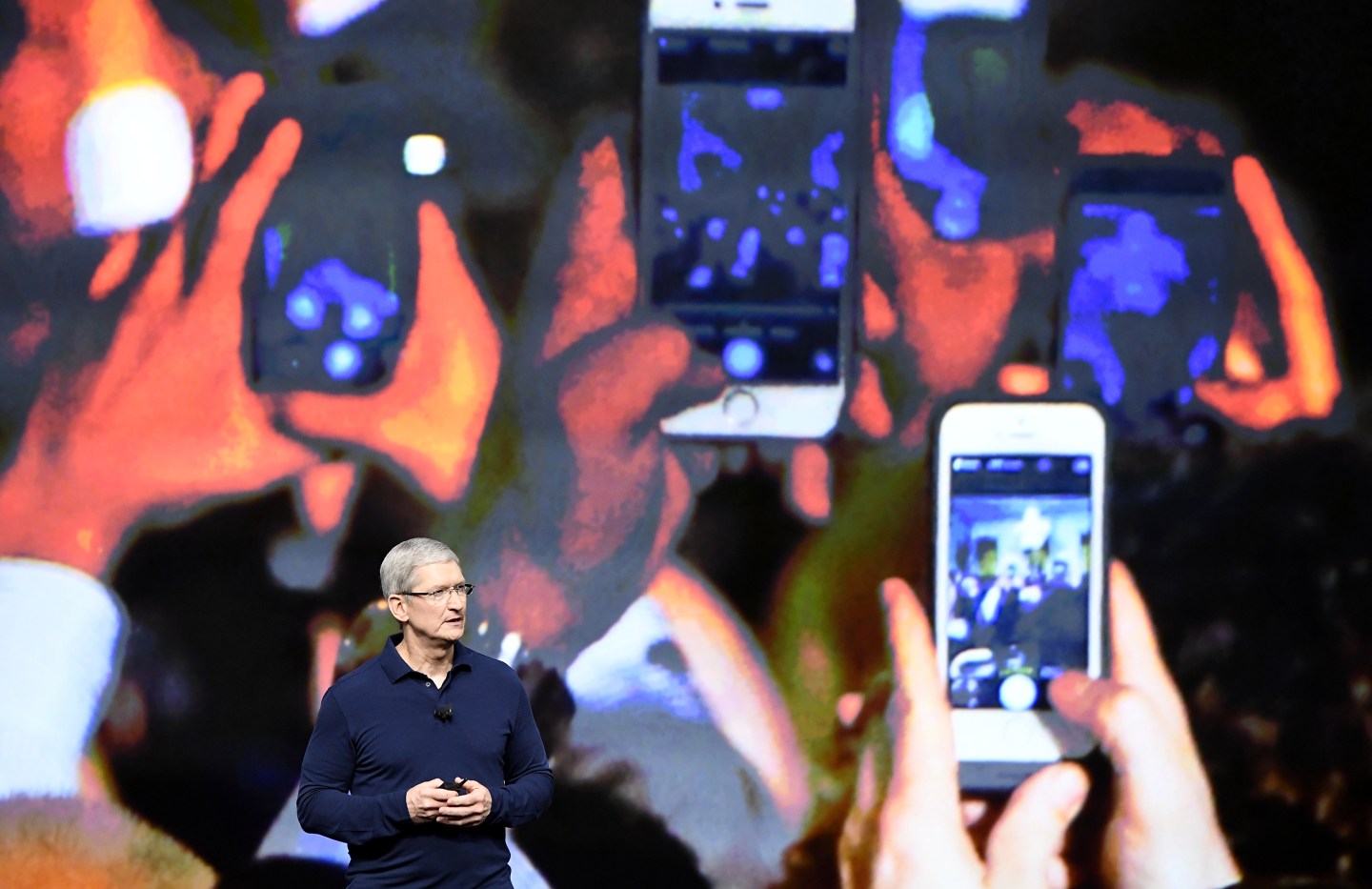 Apple’s total number of global iPhone users continues to grow, and could eventually reach 1 billion simultaneously activated devices within the next couple of years, according to a new analyst report.

Apple (AAPL) is clearly one of the more successful smartphone makers in the world, and generates billions of dollars in profits on its smartphone each quarter. While Apple has said that its global user base is massive, the company has largely shied away from putting an exact number on it.

Apple hasn’t, however, been shy about promoting its iPhone sales. Last July, for instance, Apple said that it had sold its billionth iPhone. The company was able to reach the milestone in about nine years after the iPhone’s initial release in 2007.

Long’s estimate places a finer point on exactly how popular the iPhone still is and suggests that a rather large portion of iPhones that have been purchased worldwide over the last 10 years are still in use.

The phenomenon of people holding on to their iPhones is something analysts and Apple are watching closely. In 2012, approximately 15% of iPhone owners worldwide had Apple smartphones that were two years or older, according to Long. That figure has been rising steadily in recent years and he now believes that by June, about a third of iPhone owners worldwide will have an Apple handset that’s two years or older. That figure could reach 35% by June 2018.

However, Long suggests that Apple’s customers are loyal to the company and consistently upgrade to new iPhones when the time is right. And with hundreds of millions of devices growing older and thus, proving ripe for an upgrade at some point, they could still provide a “tailwind” for Apple’s iPhone sales, even if people are holding on to their handsets for longer.

Growing the total number of iPhone users regardless of the age of their devices could also be important to another Apple business: Services.

According to Long, Apple’s Services business, which includes purchases in its App Store or through its streaming-music service Apple Music, will grow at a compound annual growth rate of 15% in the next four years, due in no small part to Apple’s growing iPhone user base.