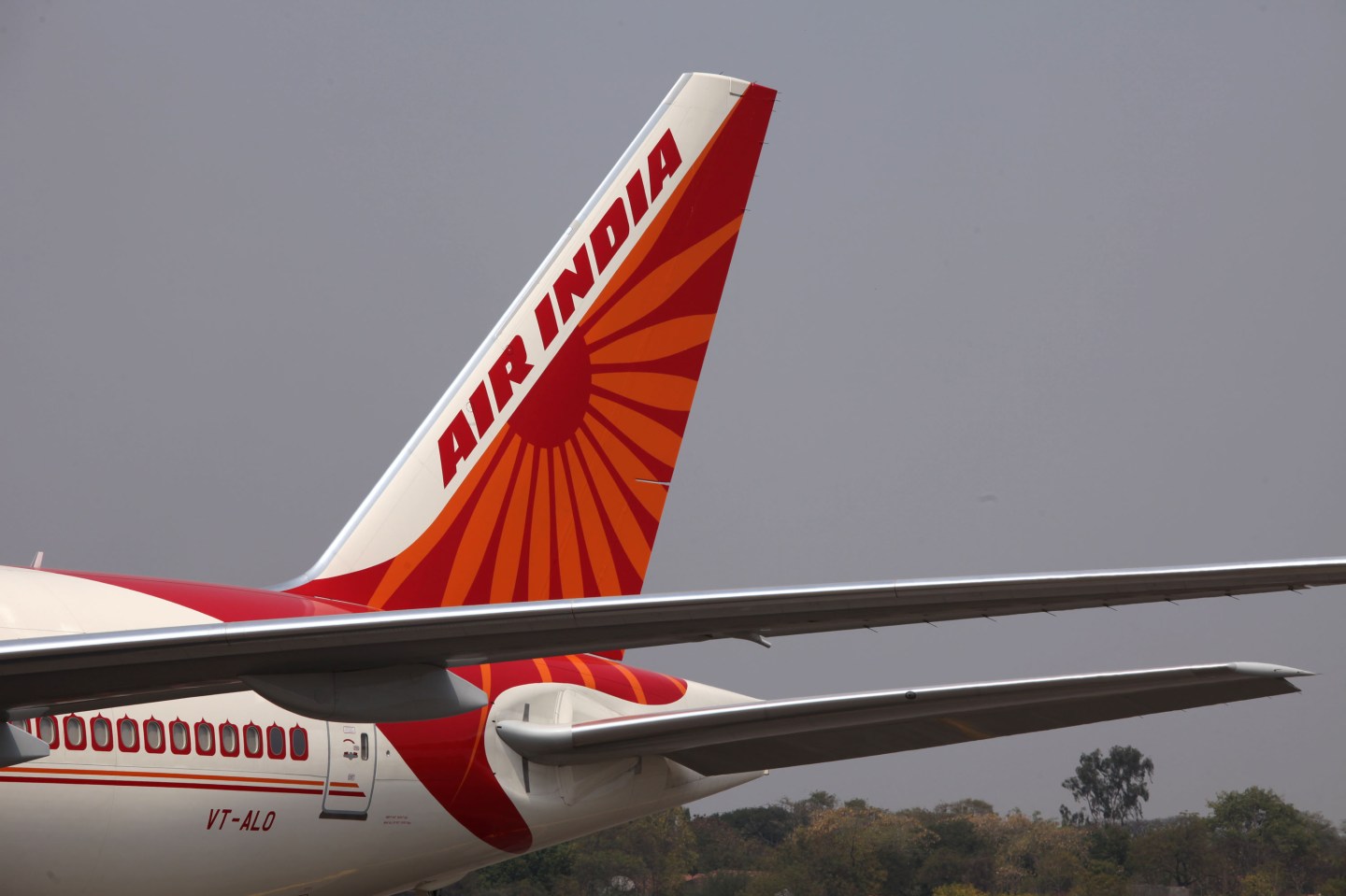 Air India says it has made history with an around-the-world flight led by an all-female crew.

In light of the recent accomplishment, a spokesperson for Air India told CNN that the airline has applied for a Guinness World Record. The flight was a part of a series of all-female flights that commemorates International Women’s Day on March 8.