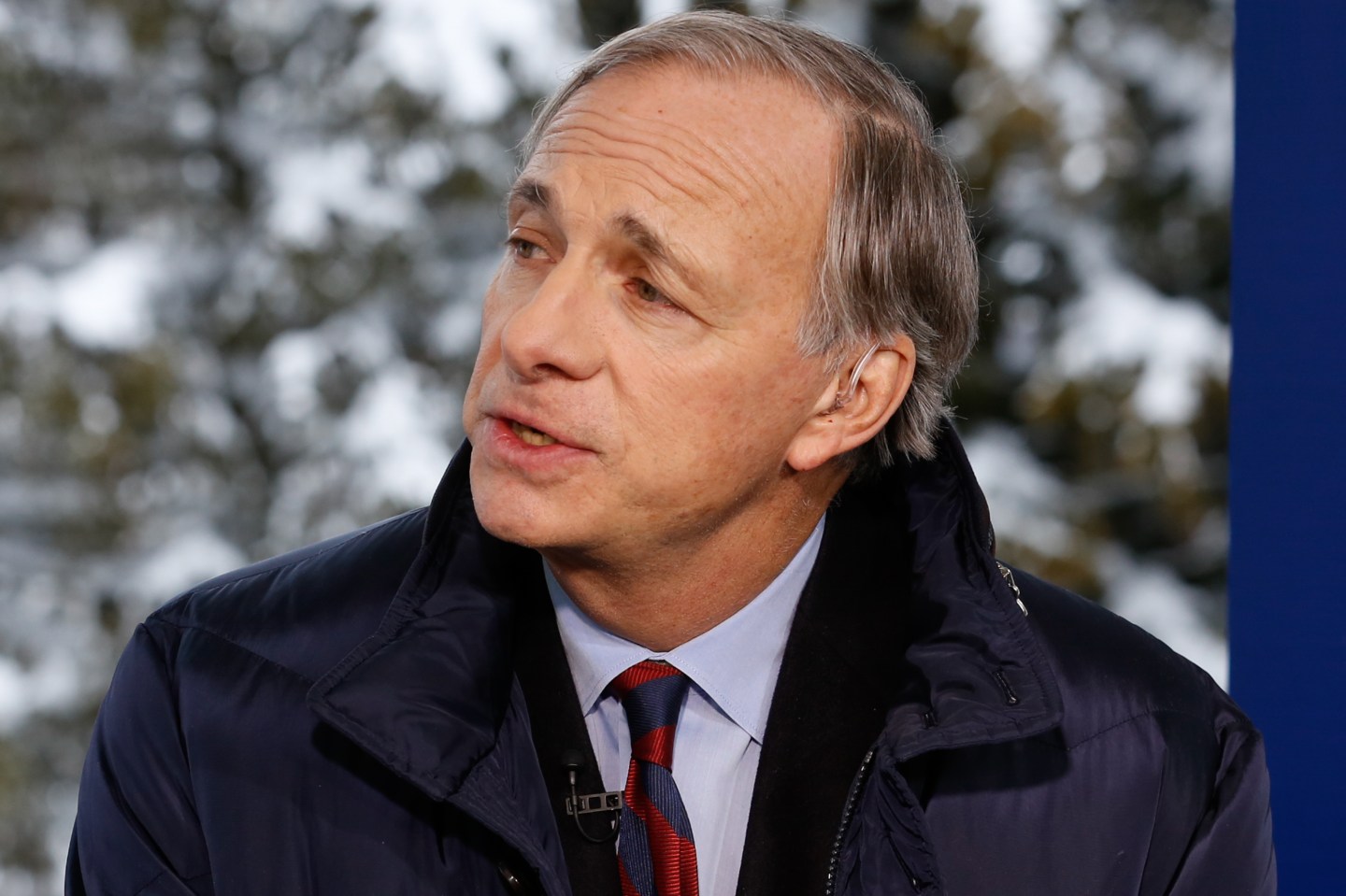 Bridgewater’s Ray Dalio is stepping down from his post as co-chief executive in a management shake-up at the world’s biggest hedge fund.

Dalio will be replaced by David McCormick, who worked in the Treasury Department under President George W. Bush and had interviewed for positions in President Trump’s administration, the Wall Street Journal reports.

While Dalio is stepping down from the management position, he will stay on as co-chief investment officer and co-chairman.

“As I love markets, I’m excited about this change and expect to remain a professional investor at Bridgewater until I die or until those running Bridgewater don’t want me anymore,” Dalio wrote in a letter on LinkedIn.

Among other changes at the firm, Jon Rubinstein, who joined the company less than a year ago, will step down from his co-CEO position. Dalio wrote in the letter that they “mutually agree that he is not a cultural fit for Bridgewater.”