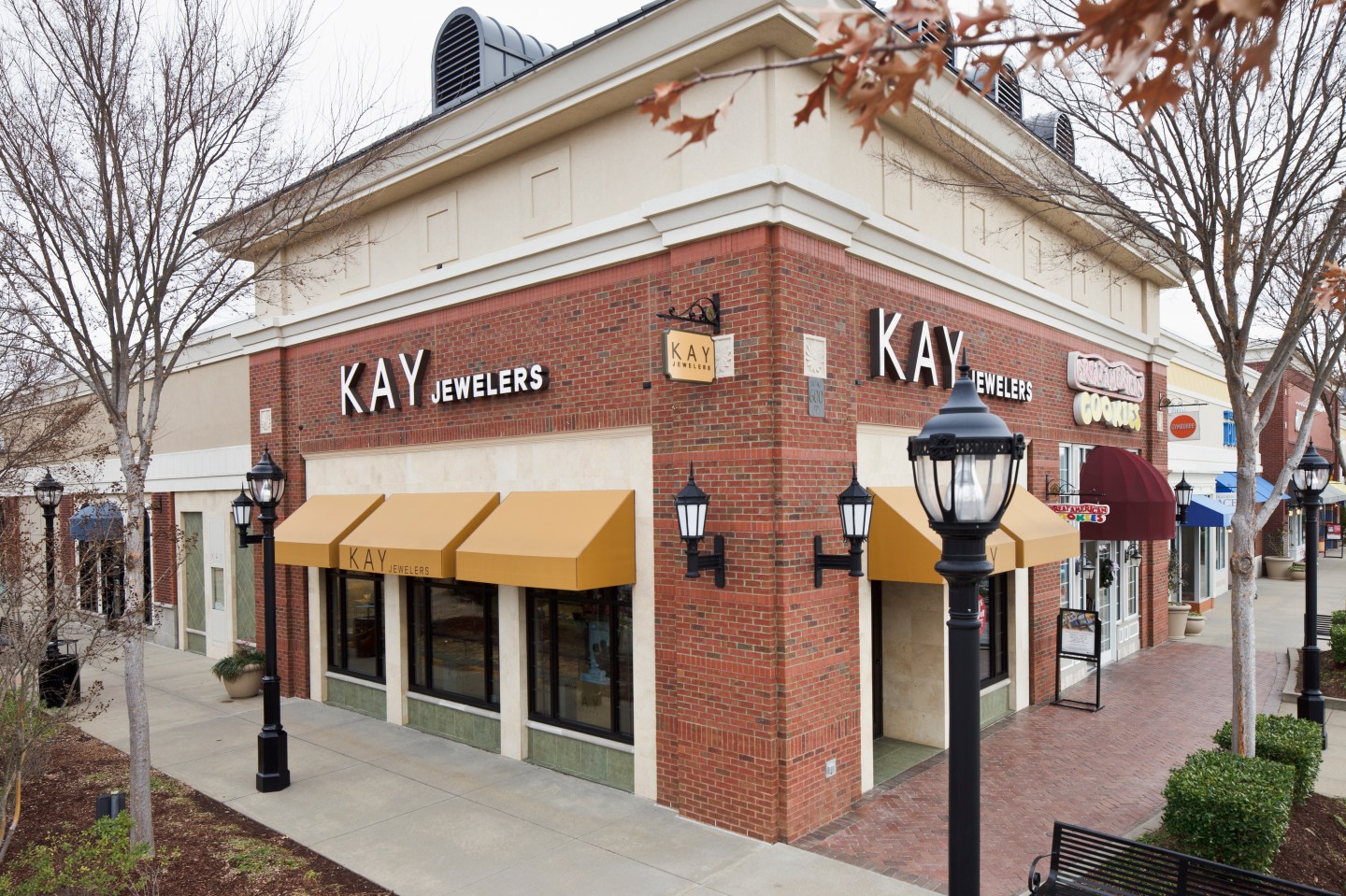 Around 250 former employees at a multibillion-dollar jewelry company are claiming that it “fostered rampant sexual harassment and discrimination” as part of a private class-action arbitration case, according to The Washington Post.

Declarations from hundreds of former workers at Sterling Jewelers, the Ohio-based conglomerate behind Jared the Galleria of Jewelry and Kay Jewelers, allege widespread gender discrimination including routine groping and pressure to sexually cater to the bosses of female employees during the late 1990s and 2000s.

One woman, who worked for Kay Jewelers from 2003-2008, told the Post that “If you didn’t do” what one manager wanted, “you wouldn’t get your (preferred) store or raise.”

A spokesman from Sterling Jewlers denied the claims and told Fortune in a statement that company officials “have thoroughly investigated the allegations and have concluded they are not substantiated by the facts and certainly do not reflect our culture.”

The statement added that Sterling has created strong career opportunities for many thousands of women, with more than 68% of all store managers being female, as a result of employment and advancement programs “as well as our culture”. It also said that since the case was filed in 2008, “it has never included legal claims of sexual harassment or hostile work environment discrimination.”

This story has been updated to reflect comment from Sterling Jewelers.