Millennials Are Not Being Rewarded for Job Loyalty 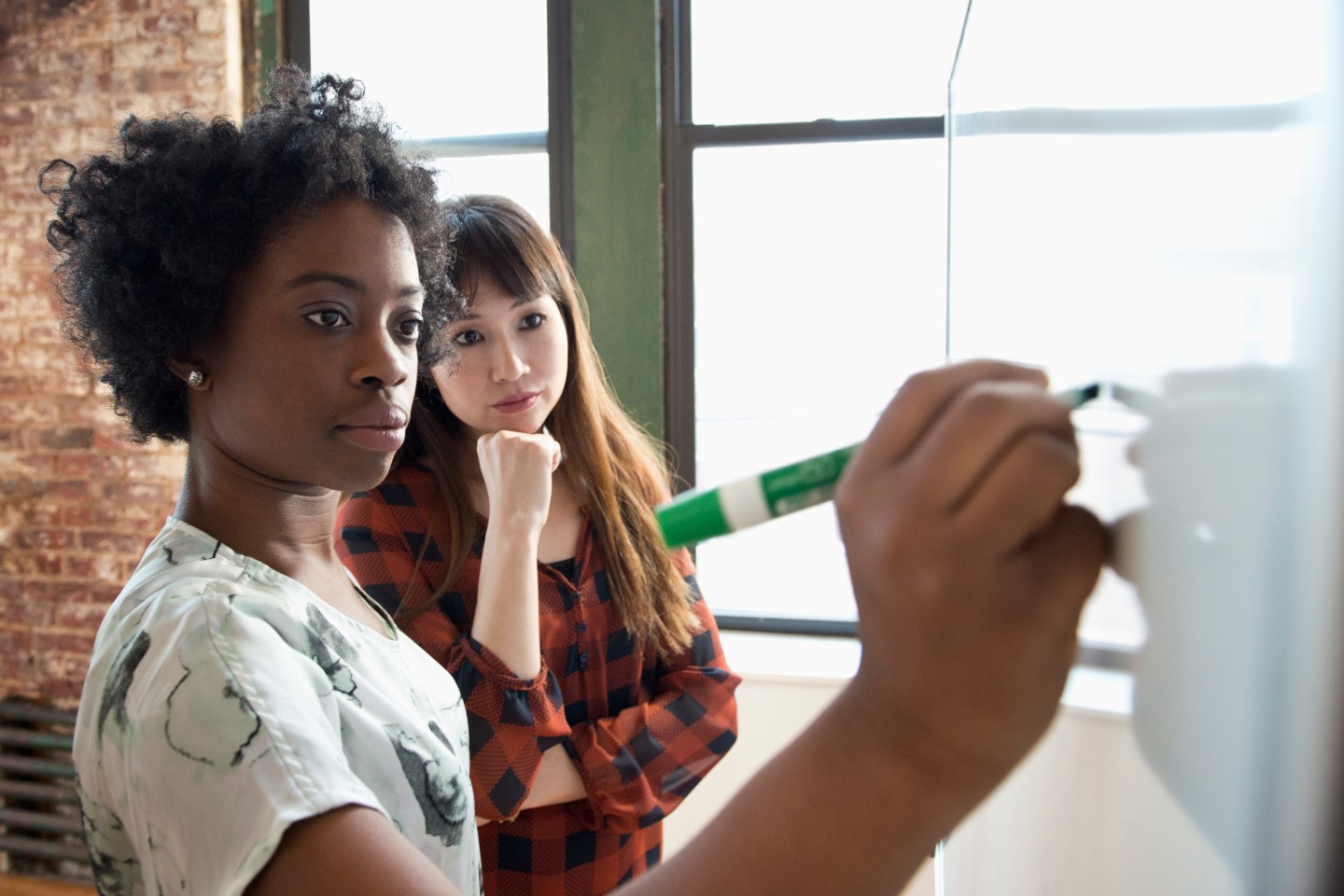 Contrary to popular belief, millennials are in fact less likely to switch jobs than earlier generations, a new study suggests—and the wish for job security could be undermining their potential income.

Among people born in the mid-1980s in the U.K., only one in 25 had switched employers before hitting their 30th birthday. That’s about half of the rate for those born 10 years before them, Bloomberg reports, citing data from British think tank Resolution Foundation.

Not only are those staying put not getting better pay—a job hopper in their mid-20s typically earns around a 15% pay raise, according to researchers—they aren’t even getting rewarded for committing to their current employers.

The study finds that employers are no longer offering salary hikes in real terms to long-serving employees in this age range, as opposed to the past average of a 4% raise, Bloomberg reports.

Authors of the study suggest that the stagnation in pay for long-term young employees may be caused by their lack of confidence in job seeking, according to Bloomberg. “Young people are prioritizing job security and opting to stick with their employers,” Laura Gardiner, a senior policy analyst with Resolution Foundation, tells Bloomberg. With evidence that firms are no longer rewarding longevity of service, “such job loyalty can be very costly,” she says.

A different study released earlier this month shows that, by age 30, millennial men in the U.K. would have earned around $15,600 less than the previous generation, reports Bloomberg, because of their shift into employment with lower wages.