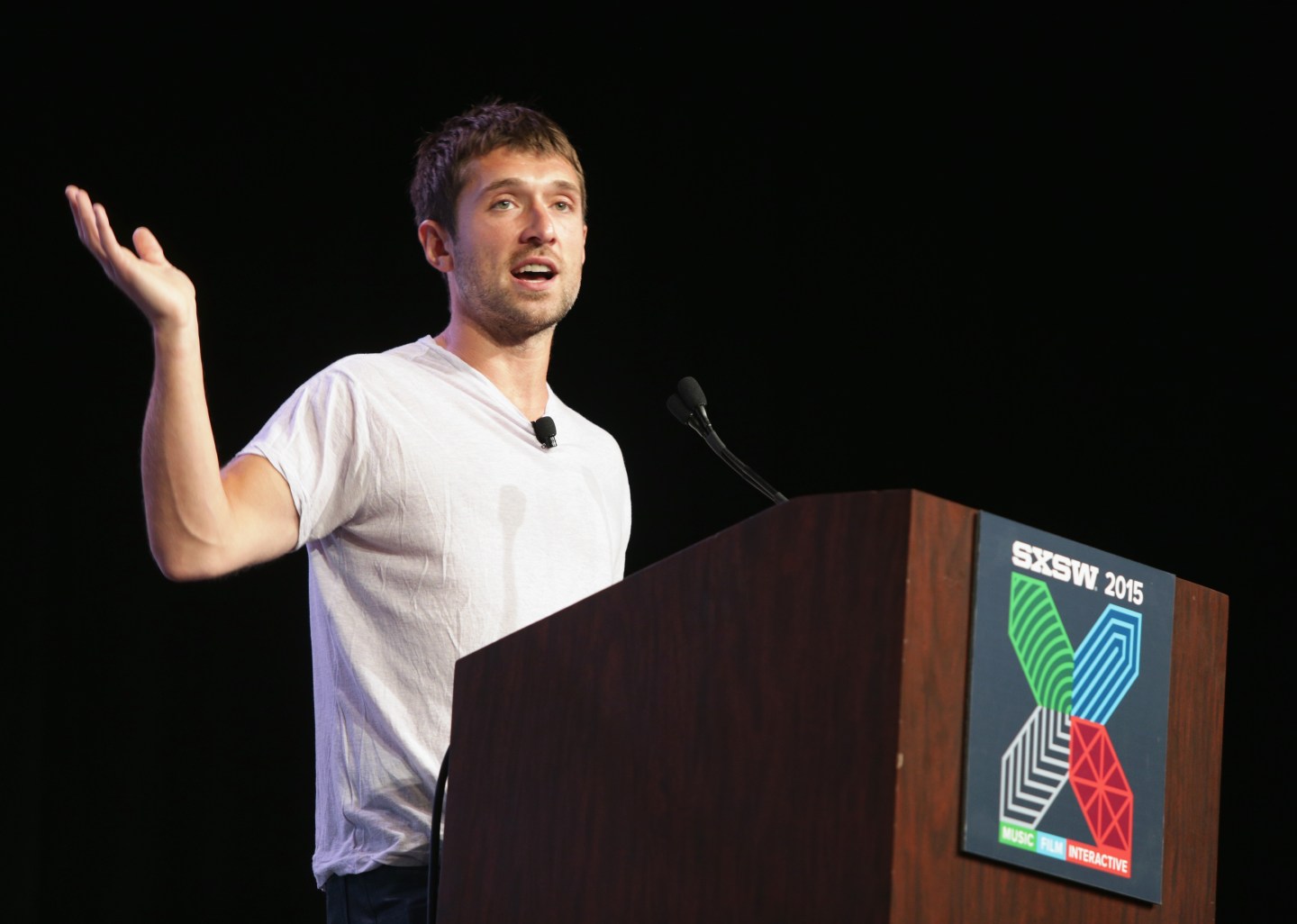 A little more than a year after being spun out of Ben Lerer’s Thrillist Media Group, e-commerce startup JackThreads is preparing to cease operations as an independent company, Fortune has learned.

The online menswear retailer has cut its staff down to a skeleton crew with mass layoffs over the past two weeks, and is in discussions to sell the company, a spokesperson for JackThreads has confirmed. The layoffs include much of the customer service staff as well as certain high-ranking employees.

Thrillist Media, the digital publishing company co-founded by Lerer, had acquired JackThreads in 2010 as part of an attempt to fuse e-commerce with the rest of its lifestyle coverage, but the two split into separate companies in 2015 after raising $54 million in new funding. Thrillist CEO Lerer told Re/code at the time that he had changed his mind about the mutual benefits of the relationship, saying, “At a certain point, these businesses have each become living, breathing creatures, and to share a source of food is not the most productive.”

In the less than 18 months since, JackThreads has apparently struggled as a standalone company, burning cash as it offered unusually generous perks to customers. For example, its free “TryOuts” policy allowed customers to order clothing without paying for it, try the items on for size, and only be charged for what they did not return.

Another e-commerce startup that used a similar model, Trunk Club, has been a money bleeder for its parent company Nordstrom (JWN), which announced recently that it would write down nearly $200 million in losses just two years after acquiring the online retailer.

Now, JackThreads plans to follow in Trunk Club’s footsteps as it hunts for a buyer to take it over.

“Over the last few months JackThreads has been in M&A conversations with multiple potential acquirers,” the company’s spokesperson tells Fortune. “Last Wednesday we made changes to meaningfully reduce the burn and to enable these various conversations to reach their conclusions. We’re confident this effort will help us to finalize one of several deals on the table and to maximize the opportunity for both our employees and investors.”

In the meantime, JackThreads customers are experiencing what they describe as a breakdown in customer service, as the company scrambles to handle issues with a gutted staff . Some customers reported that their orders were suddenly canceled without explanation, while others were still waiting for refunds weeks after shipping back unwanted items. Still others say they were charged for and some are questioning whether JackThreads is still in business at all.

@JackThreads You wen't from being my favorite place to shop to my biggest let down. Thanks for canceling my orders with no explanation.

Placed an order on @JackThreads 14 days ago. Order is still "processing" Been reaching out via call,text,email, chat – no reply. Frustrated

The customer service number has also disappeared from JackThreads’ website; phone calls to it went to voicemail, even during regular hours when the recorded message said it was open for business. But JackThreads’ spokesperson says that customers can eventually expect to get help with their order problems: “I can assure you that our Customer Service team is working with customers but, with a slimmed down staff, we are taking longer to respond.”

This article has been updated to clarify the relationship between Ben Lerer and JackThreads.