Why It’s a Good Time to Start Your Own Company 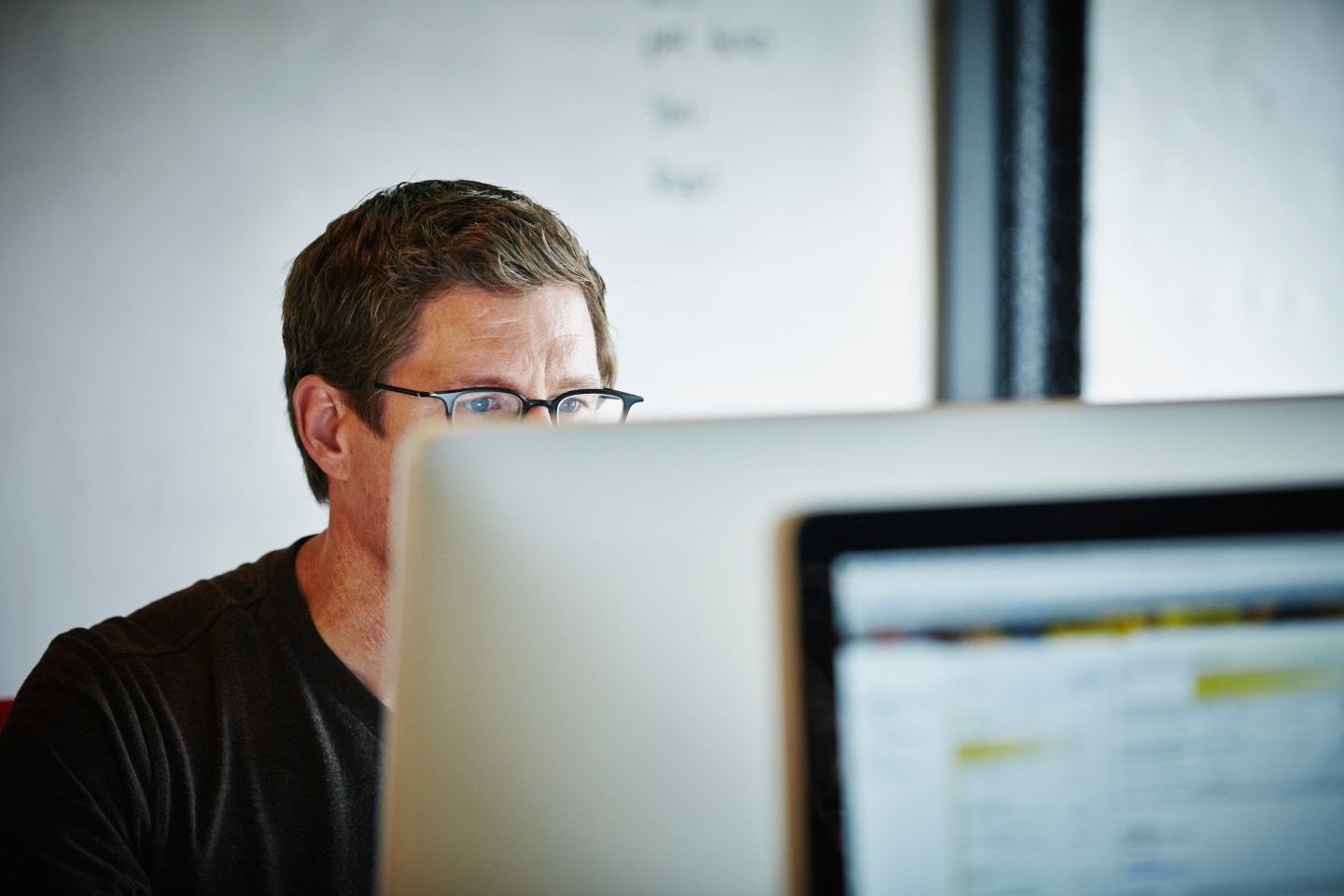 Here’s some good news: For the fourth quarter of 2016, the percentage of new job seekers starting their own businesses is the highest it’s been in four years, according to new research published by Challenger, Gray, and Christmas.

For the quarter ending December 31, 2016, 7.4% of job seekers in the United States started their own businesses. That is up significantly from 4.8% in the fourth quarter of 2015.

So why are more fledgling entrepreneurs taking the leap? Partly because credit is cheap, and there appears to be optimism among this group that their new ventures will succeed—or if they don’t, the would-be founders can re-enter the workforce in traditional jobs, according to the Chicago-based outplacement firm.

These budding entrepreneurs might also see the possibility of an Obamacare repeal and tax reform under President Donald Trump as advantageous to new businesses, according to the researcher.

When asked if some of those entrepreneurs might come from tech startups that failed or cut workers over the last year, John Challenger, chief executive of Challenger, Gray, & Christmas replied that this is probably the case, although there is no data to back that up.

Generally speaking, former tech startup employees are accustomed to the high-risk, high-reward nature of that world and thus likely to try the startup life again, he told Fortune.

On the other hand, those laid off from established big tech companies like Cisco (CSCO), IBM (IBM), or Intel (INTC) might be less likely to go the startup route. Last week, Challenger’s firm reported that U.S. tech companies in aggregate lost more than 96,000 jobs via layoffs last year, compared to about 79,000 in 2016.

The overall good news here, in his view, is that the number of new jobs being created by newbie companies helps offset the number of jobs lost through layoffs, which is why the national unemployment rate is so low.